On Sunday evening, Manchester United will travel to Stamford Bridge to take on Premier League leader and in-form Chelsea FC in a matchup between the two teams. This is a game that the vast majority of football fans around the world are looking forward to seeing. As evidenced by the fact that the team has only lost two (2) games since the start of the season in all competitions, Chelsea FC has been particularly impressive this season. The fact remains, however, that it would be an overstatement to say that Chelsea FC will be the favorites to win on Sunday. 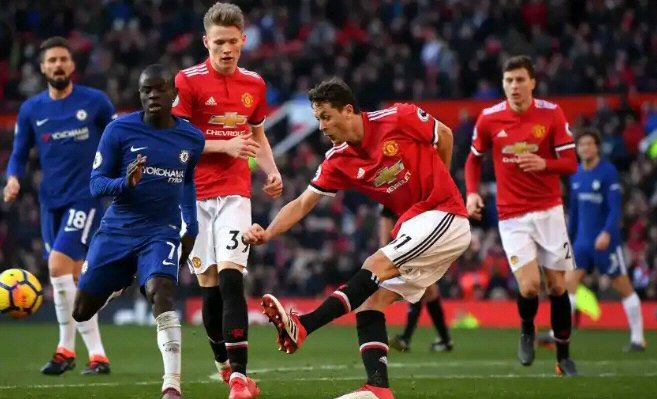 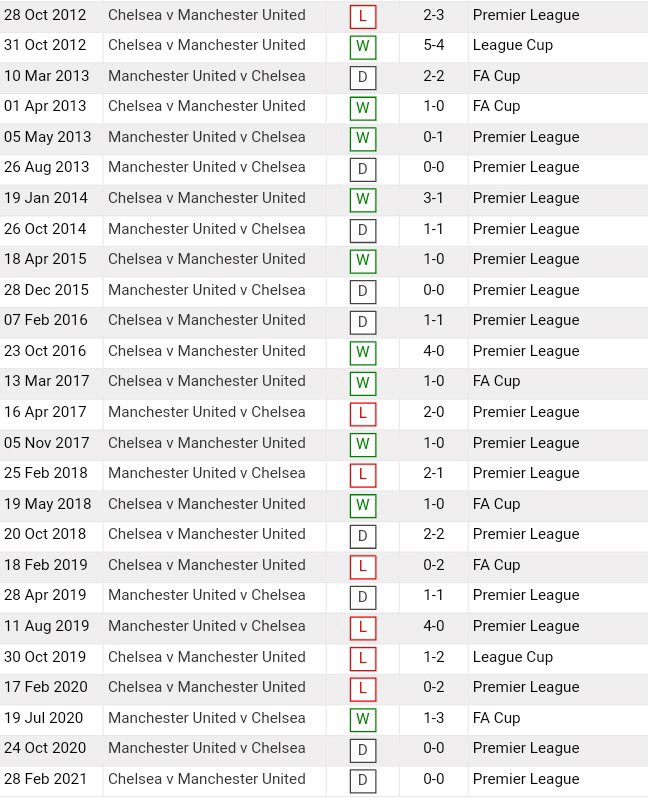 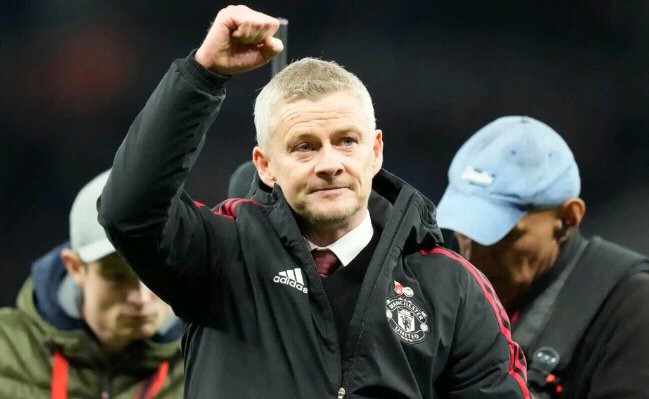 There have been seven (7) Premier League games played between February 2018 and February 2021, with Manchester United winning three (3) and drawing four (4), while Chelsea FC has not won a single game. During the previous season, the Blues' current manager, Thomas Tuchel, appeared in two games against Manchester United, both of which finished in a scoreless draw. Will the Blues manager be able to secure his first win against the Red Devils on Sunday afternoon?