There's has been a surprising report that was highlighted about the Argentine super star Lionel Messi as it was revealed that he suggested that one of his teammates from Paris Saint Germain (PSG) must face an exit from the club. When one would be reading this besides understanding Lionel Messi's reasoning he will be easily mistaken to be a heartless and an inconsiderate fellow especially since he is merely just new from the club and he doesn't really have authority at the French based side when he would be compared with his charisma at Barcelona. 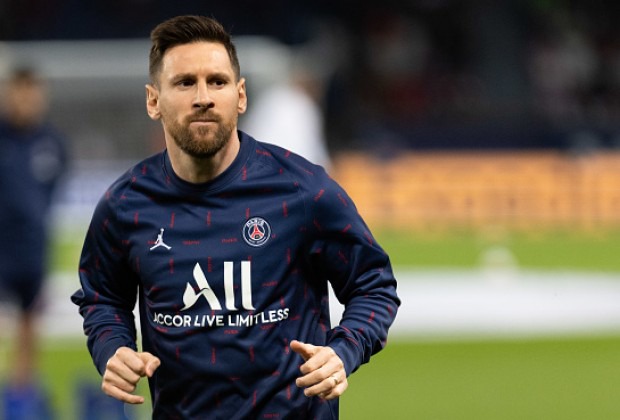 The reason why thr 34 year old Argentine superstar has suggested that his fellow countrymen Icardi should be swapped with another Argentine qnd Barcelona star player Sergio Aguero. The 28 year old Icardi has been fairly good for the French based side, and this season he had already been featured 9 times and then went on to score 3 goals for PSG. 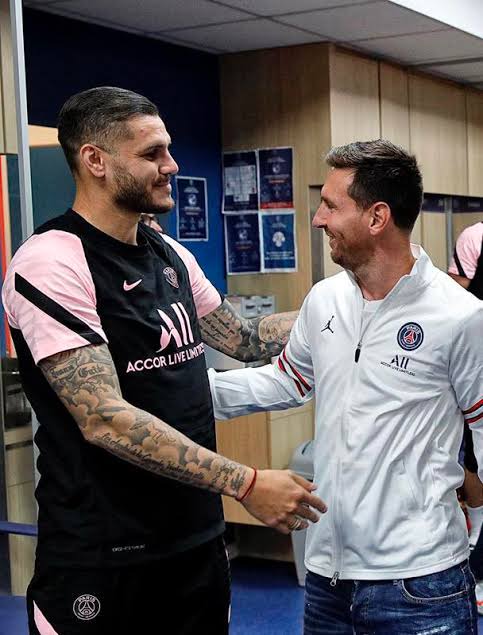 Indications that have been made public have revealed that the 34 year old Messi and Icardi have a historical fallout which has also resulted for Icardi to miss out on being called out for the national team. Even the 28 year old Icardi himself has also made this issue made known that it was the former Ballon d'Or winner that contributed to his lack of national team call up. And whatever issues that the two Argentine stars has with each other seems to catch up with them at PSG as Messi suggested that Aguero should come to the French club in place of Icardi. 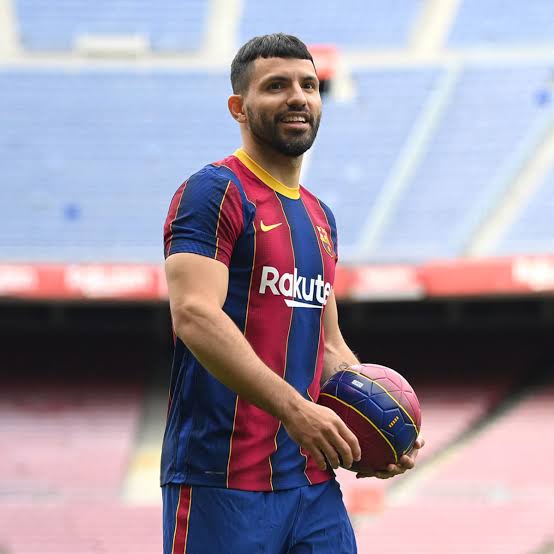 It's not clear why Lionel Messi wants Aguero to play with him at PSG, perhaps this could be one way of him to repay him after Aguero joined Barcelona as there were rumours that he wanted to play along side his best friend Lionel Messi, and when it was imminent that the 34 year old attacker is set to part ways with the Catalan giants, many wondered about what will happen to Sergio Aguero. But right now it's safe to say there is no official indication from either clubs that they will be doing any swap deals in the upcoming transfer window.