Despite having managed to win two games in a row, Kaizer Chiefs are yet to convince their former midfielder Junior Khanye who always has something to say about them, whether they won or lost, there is always that something which he picks up and talk about after their game, and after they scored three goals to beat SuperSport United 2-1, Khanye has single out one of their player and he believes that he is not a footballer. 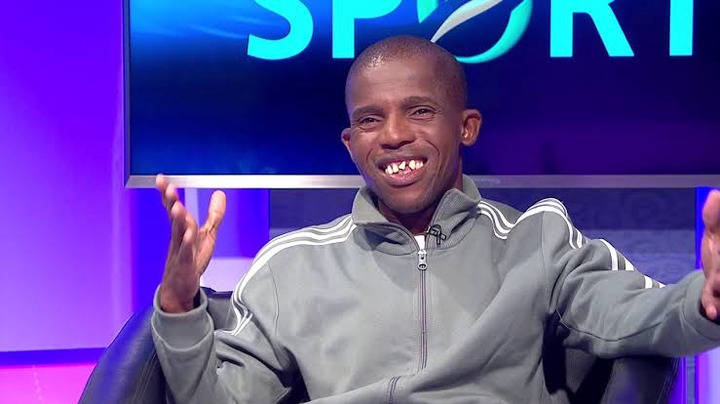 Speaking during his post match analysis on IDiskiTV, the former South African under 23 International says Amakhosi coach Stuart Baxter needs to fix his midfield, he singled out Kenyan International Anthony Agay saying that he is not a soccer player despite how he performed on Sunday.

Khanye says Agay would never a get a nod from him while there is Alexander Cole who could have done a better job than Agay who was given a rare game time ahead of Cole.

“Stuart Baxter must talk to his midfielders. Cole Alexander is there but for me, Agay is a no. Yes he played today but he is not a footballer," he said.

Agay played reasonably well after he started for the first team since the beginning of the season, when Chiefs beat Chippa United 4-1, Agay contributed towards the creating of the fourth goal which was scored by Lazarous Khambole, he begged an Assist.

He was also doing a great job in winning the ball on the midfield when the Phefeni Glamour Boys beat SuperSport United 2-1 on Sunday, but Khanye is not happy with it and he is not convinced that Agay should be playing for Chiefs. 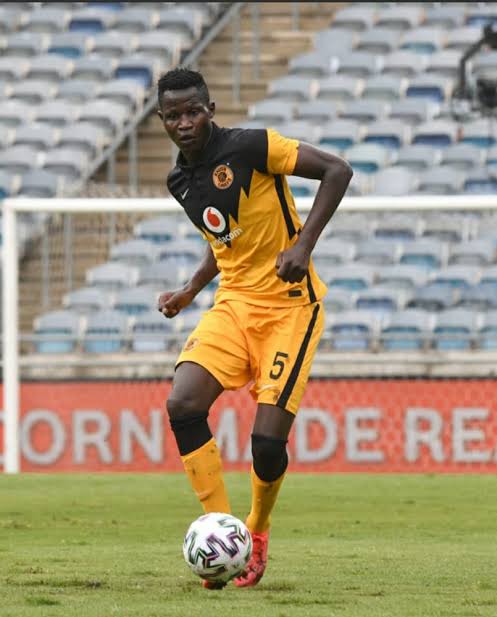 Amakhosi have moved up to position five with 12 points in eight games, they won three and drew three and lost two, they will be hoping to carry the momentum and keep winning games going forward.

Check out the pictures of Mrekza from Generations The Legacy in real life.

3 things that distract you from your goals

Congratulations Are In Order To Duma Ntando After This.