Man Utd took on Patrick Viera's Crystal Palace at Old Trafford, and the Red Devils kept a clean sheet for the first time this season. One player was the star of the show. A pass from Mason Greenwood set Fred up for the only goal of the game and he did an amazing job. 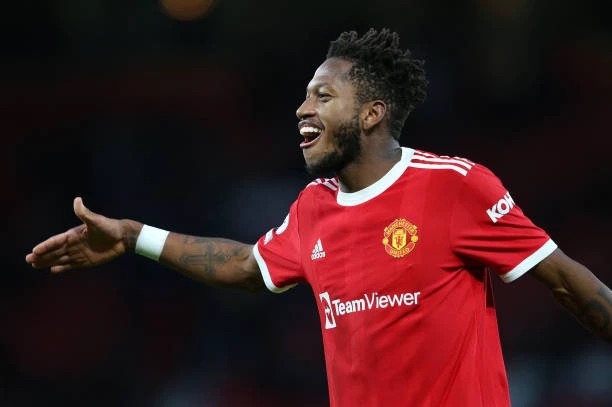 Fred played on the left side of the double pivot with Scott Mctominay next to him. He was very careful as he tried to fill in the gaps left by United's fullbacks in Ralf Rangnick's 4222. This is what happened: He mostly stayed close to both sides. He did not stay too far back but did not push forward either. If he was trying to press the opposition, he didn't move too far forward.

Was very impressive given the fact that he was put in a more defensive role on the field. He made 91 moves, but only two of them were inside Manchester United's penalty area. This is how it works: Because this is true, he didn't have to spend a lot of time inside his own half when defending. Even through the whole 90 minutes, he had a pass accuracy rate of 82.7 percent. This is how he played: 56 times in the middle third and 21 times in the end. 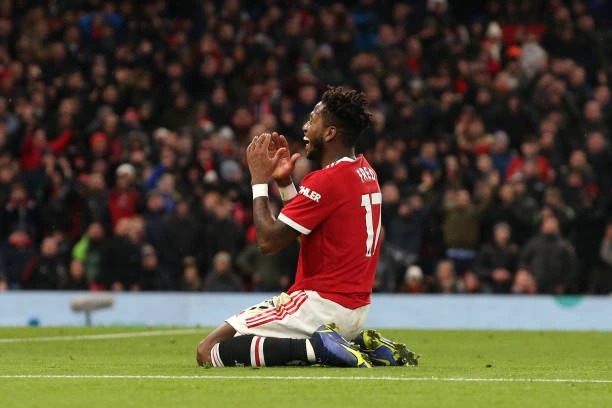 He made five of his six long-ball attempts and won nine of his 15 ground fights and one of his only aerial fights. His defensive contributions were also very good. What you should know about Rangnick's style is that putting pressure on the opposition is more important than making tackles and interceptions. Fred was almost the best player on the field when it came to putting pressure on the opposition.

He tried to push the other team 27 times, and the team took the ball 9 times as a result. Most of his pressure came from the middle with a 33% success rate.