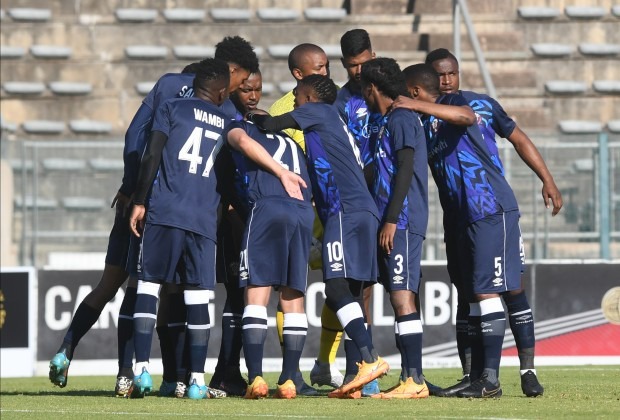 Several players are anticipated to leave the team when their contracts expire, and Swallows are reportedly close to signing three players, one of whom is wanted by Orlando Pirates.

According to the Siya team, the Birds' nest is undergoing a major upheaval.

No fewer than 10 players are set to leave the club, while the six players on loan from the club will return to their parent clubs after the team has already sold four of its players.

Now, according to insider Siya sources, Swallows and the trio from the University of Pretoria—Keegan Allan, Thakasani Mbanjwa, and Thabang Sibanyoni—have reached an agreement in principle. 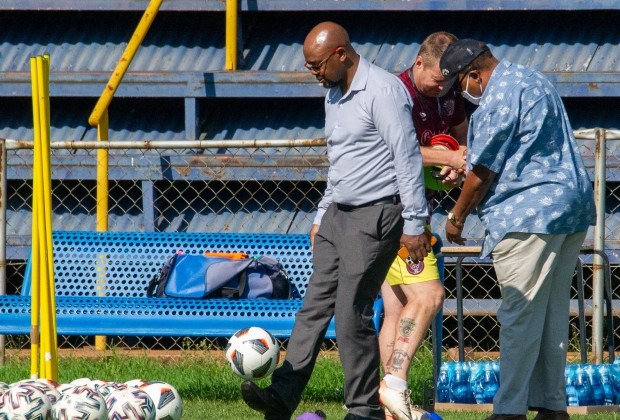 Last season, the trio shone as stars for Tuks, helping them advance to the playoffs for relegation or promotion.

All three players are reportedly in advanced talks with Swallows, and deals are expected to be finalised once personal terms are agreed upon.

According to the Siya squad, Allan has drawn interest from the Orlando Pirates and two Serie A teams in Italy. Sibanyoni, a player on loan from Mamelodi Sundowns to Tuks, is anticipated to sign on as a free agent in the meanwhile.

Europe Seduces For Teen Icon Despite Chiefs, Interest Is Down

Mbanjwa, a former goalkeeper for SuperSport United and Bidvest Wits, is anticipated to take over Virgil Vries' position in goal.

Where's that donkey what what who used to be the first to comment on every Chiefs news story? He disappeared when he was supposed to comment on an article about his team.

Because he is still too young to handle stress, Lwarazin Allan needs to think about moving to Europe. Serie A or Belgium could be a good fit for our next Tovey, who made a smart decision by eluding capture during Sundowns last season.