It's safe to say Mamelodi Sundowns have chosen to do things the European way, as they eventually ended the speculation surrounding the potential signing of their former former midfielder Bongani Zungu, by unveiling him in front of their supporters ahead of the mouth-watering DStv Premiership clash against Kaizer Chiefs at Loftus versfeld Stadium. 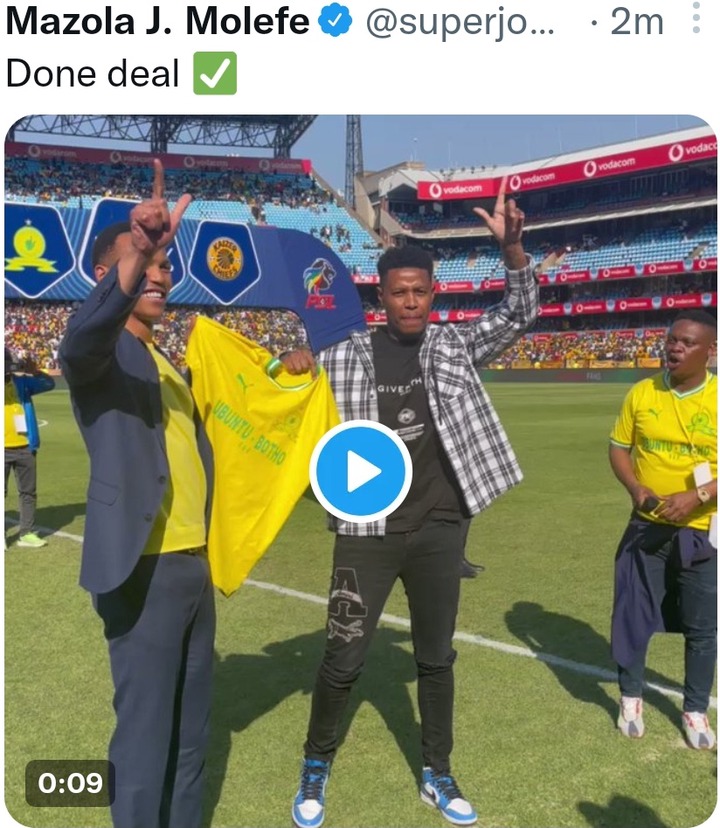 According to media reports, Zungu, who was unattached after his departure from French side Amiens SC at the end of June, and he has been training with the Sundowns first team at their Chloorkop training facilities, been basically assessed by the technical team.

Meanwhile, the club has decided to add his to an already star-studded squad, which makes it even more scarier. 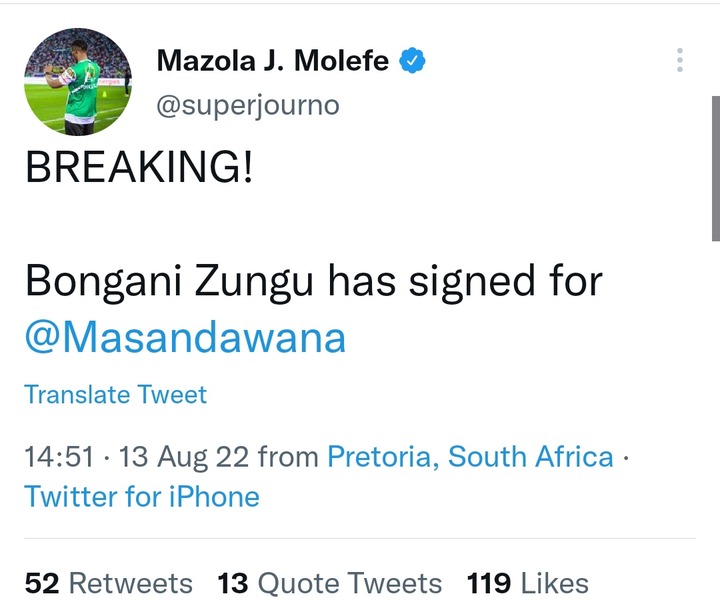 Details pertaining to his contract and its lengthy thereof, have not been disclosed, quite obviously, it would have taken a monumental offer by Sundowns to prise a player who had a fairly respectable career in Europe.

The 29-year-old was a mainstay figure in the Masandawana team between 2013 and 2016, under the stewardship of then head coach Pitso Mosimane.

Zungu had been previously linked with a move to Chiefs, but it seems the collegial relationship he enjoys with Downs co-coach would have made his decision to sign for them a absolute no brainer.

Did Sundowns need the services of Zungu though, considering that they have a multiplicity options in their midfield department?

Sundowns far most objective is dominate the continent, and it is understood that owner Patrice Motsepe would not stop at anything but work extremely to sign all the top-rated players to realise that dream, hence, they don't particularly care about having a bigger squad as it helps them to contend on all fronts. 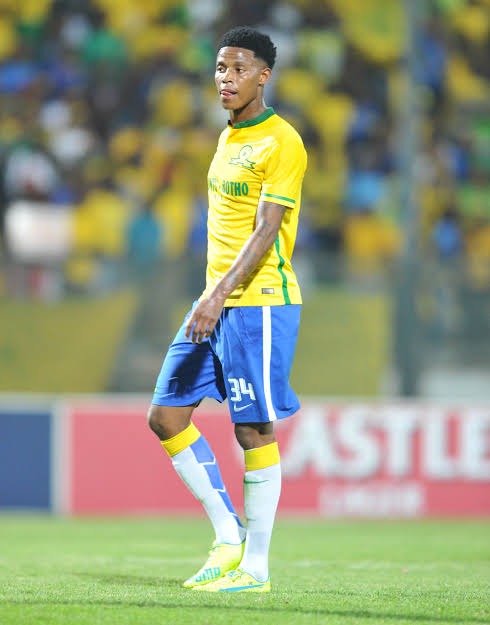 It is reasonable to conclude that competition for places in the Sundowns midfield will be as stiff as ever, and that will only benefit the team in its quest for ultimate dominance. 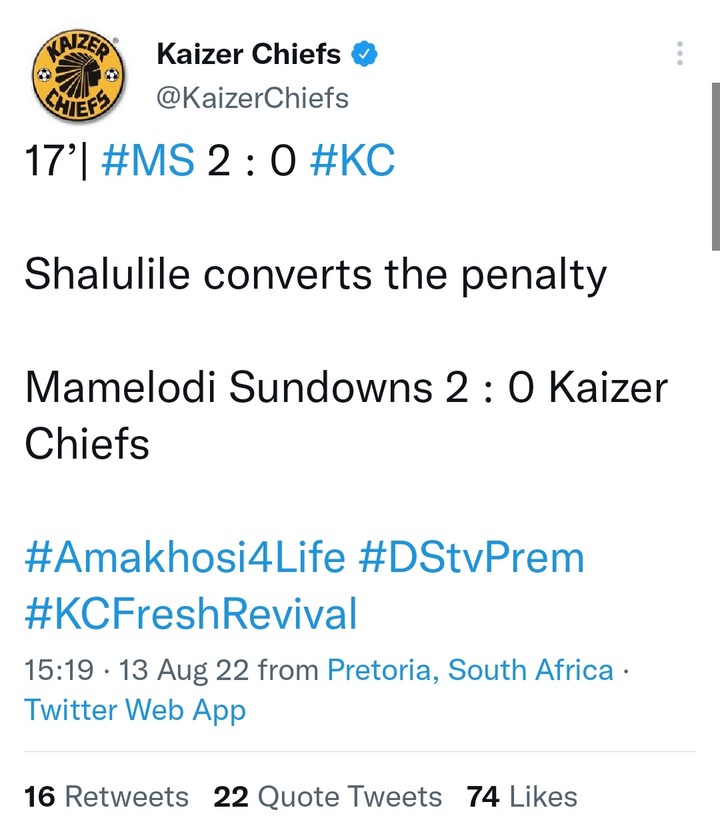 What are your thoughts regarding Sundowns' signing of Zungu?