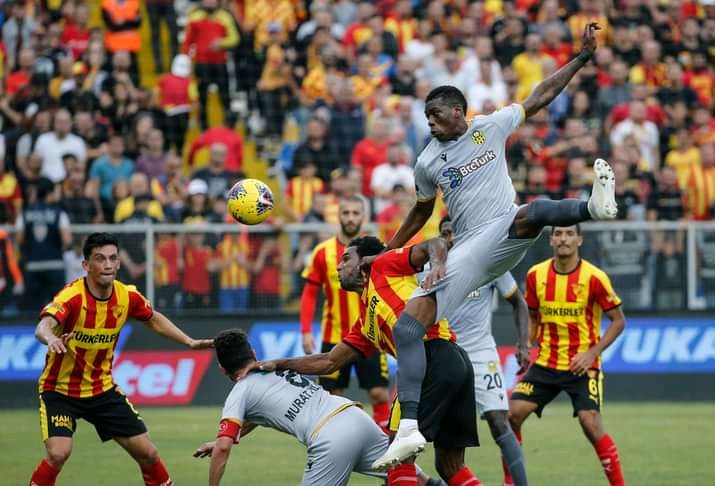 According to Dynamo Houston, the Zimbabwean international Teenage Hadebe won two major individual awards in the club as they hosted the awards.

That is surely something major for the international defender and also his supporters. 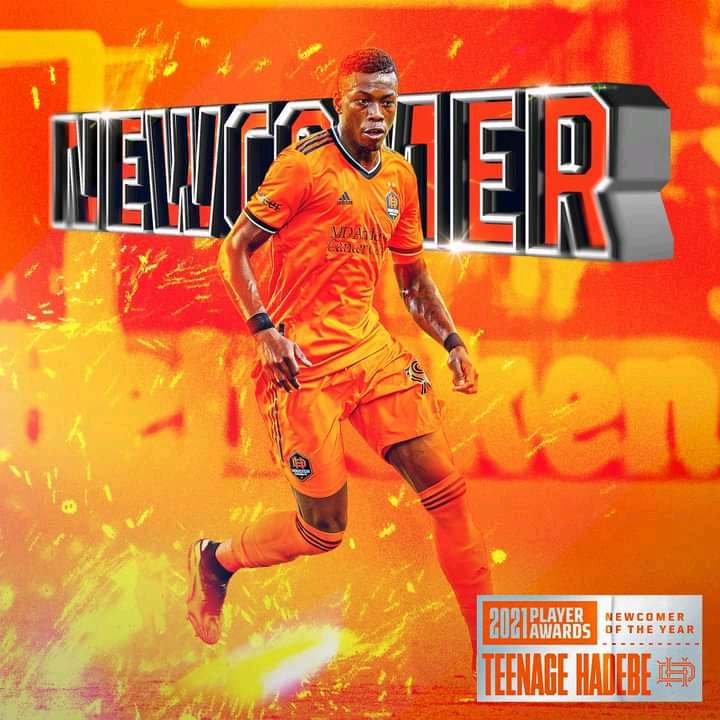 Teenage Hadebe only joined the United States of America side Dynamo Houston on the 28th of June this year.

It is amazing how the player has managed to adapt at the club in just a short space of time.

It is believed that the 26-year old has managed to make 73 clearances and also 97 recoveries, finishing on the third place in the centre-back with most recoveries.

The former Kaizer Chiefs Football Club defender unfortunately lost suffered an injury when his side took on Seattle Sounders Football Club on the 16th of October this year. 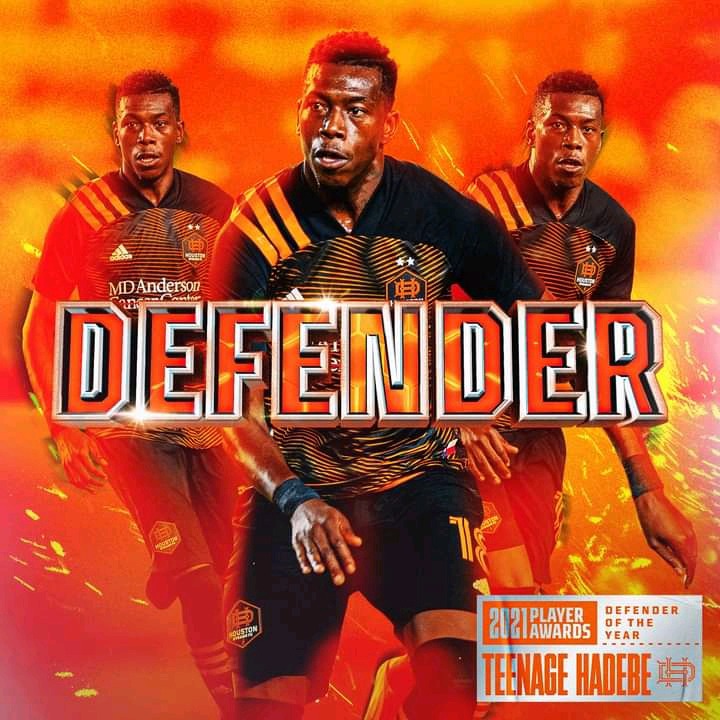 Teenage Hadebe and his side finished in the last position, which was the 13th position in their MLS group (Western Conference) with 30 points.

They were 31 points behind the group winners Colorado Rapids.

After suffering an injury and substituted in the 2nd half against Seattle Sounders Football Club, he did not feature in the last four matches of Dynamo Houston. The MLS side lost all those four matches where Teenage Hadebe was not available in. 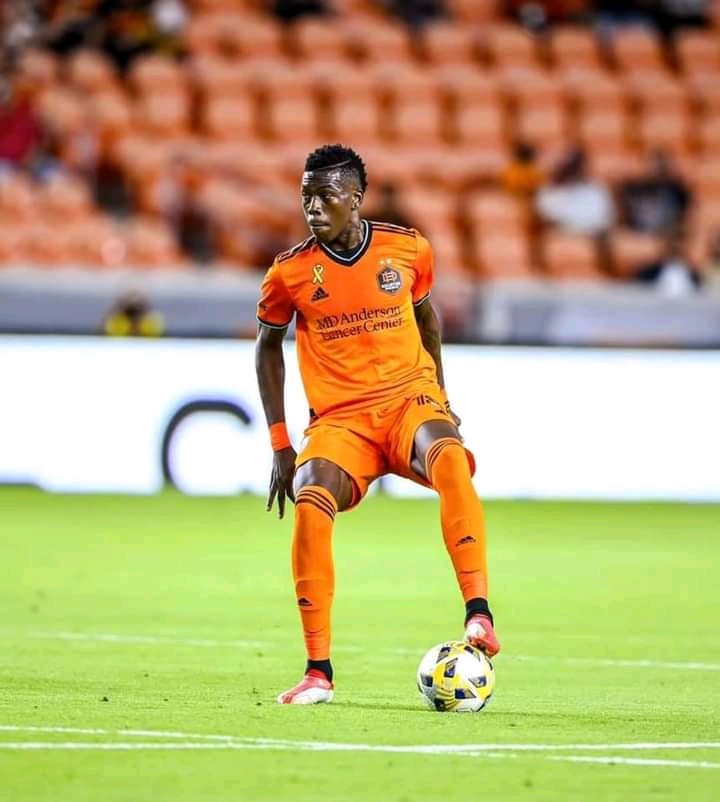 That shows the player had great impact at the club, despite being a defender.

He made only 17 appearances for the United States of America side, however, that was enough for him to win two individual awards at the club.

Overall, Congratulations to the Zimbabwean international defender Teenage Hadebe for his latest achievement, hoping that he does not lose momentum or lose focus in the future.