Mamelodi Sundowns currently have 11 players out on loan, however the Siya crew has also reported that one of those highly-rated signings would be added to that 11 players. 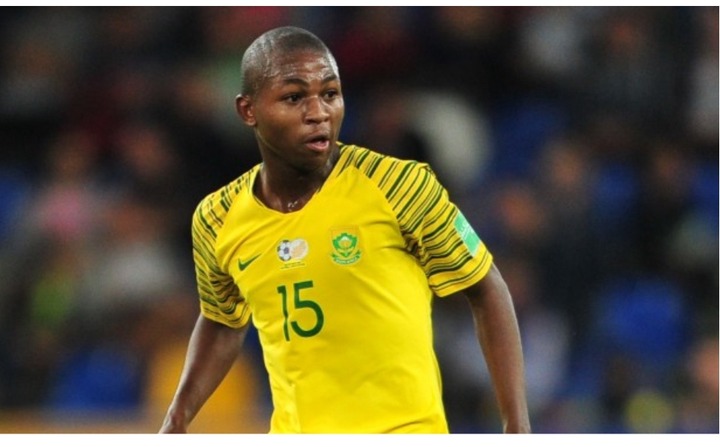 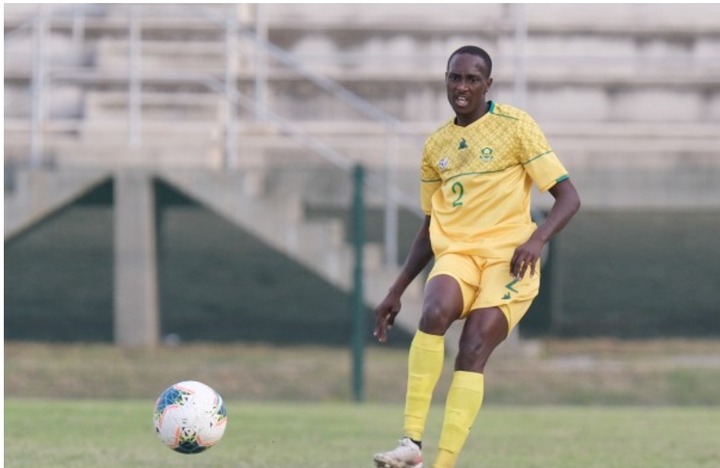 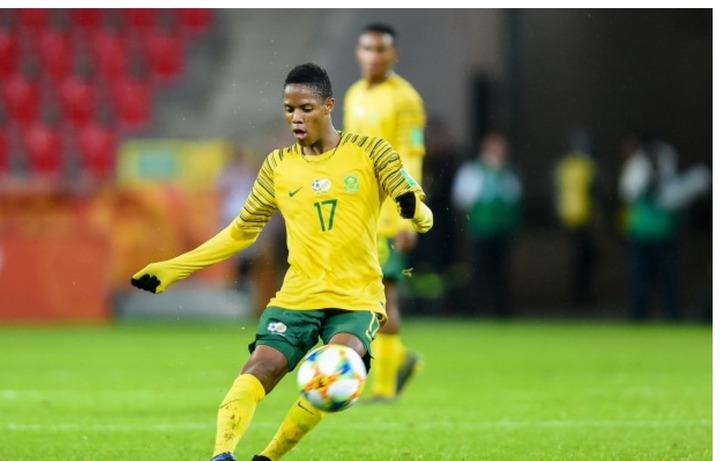 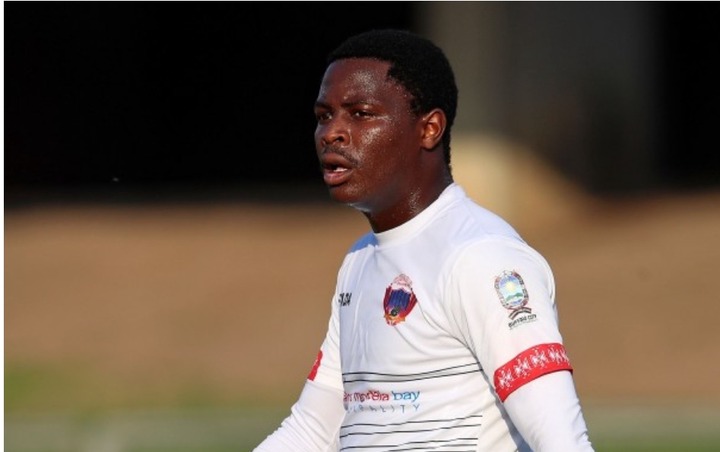 Sundowns’ impact had gone far and widely in line of their loaned players.

Only a few of clubs in Dstv premiership do not have one of the Brazilians stars on their signings with the favour of Phakamani Mahlambi (Chippa United), Keletso Makgalwa (Swallows FC) and Nicholus Lukhubeni (Sekhukhune United), among those currently out on loan.

As reported by the Siya crew in edition 1252 of Soccer Laduma," Sundowns are believed to be in the process of sending Sifiso Ngobeni out on loan.

" Beside 26 appearances that he has made in all competitions for Bloemfontein Celtic last year, the 24-year-old star had some difficulties stagnated at Chloorkop since joining Sundowns on a long-term contract at the beginning of the season 2021/ 2022.

A very big challenge in the left back berth with the race of Lyle Lakay, Aubrey Modiba and Divine Lunga all racing for a place has meant that Ngobeni was yet to kick a ball for the star-studded outfit this season.

Facts are that Chippa United looks to be a likely new home for the marauding left back, with Ngobeni said to be heading to Gqeberha in January.

The player signed a five-year deal with the Brazilians that runs until June 2024.

Besides so many players out on loans, Mamelodi Sundowns also have players who are struggling to get a game time.

Pictures below are for players who are failing to acquire a first eleven place from their coach. 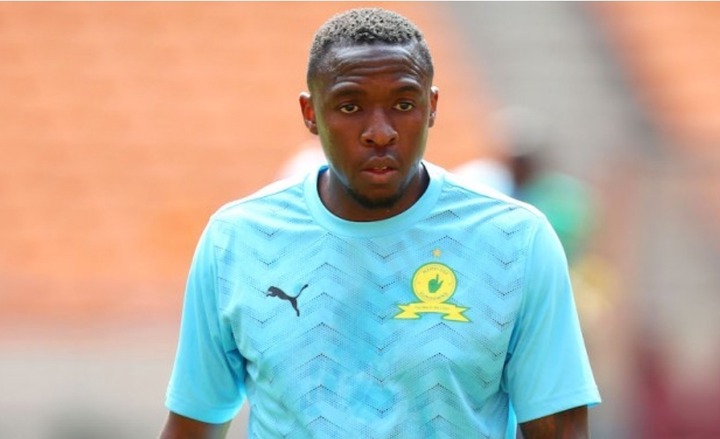 George Maluleka was finding a good game time lately before new signings but now it seems as if he is no longer coach's favourite. 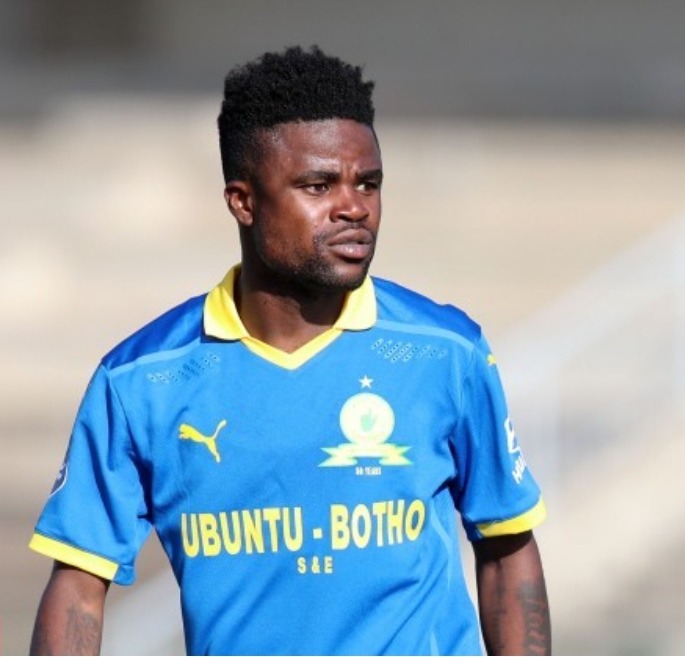 Lesedi Kapinga was doing so much better with Black Leopard until Mamelodi Sundowns approached him and he did not think twice as he also wished to play for a big team. 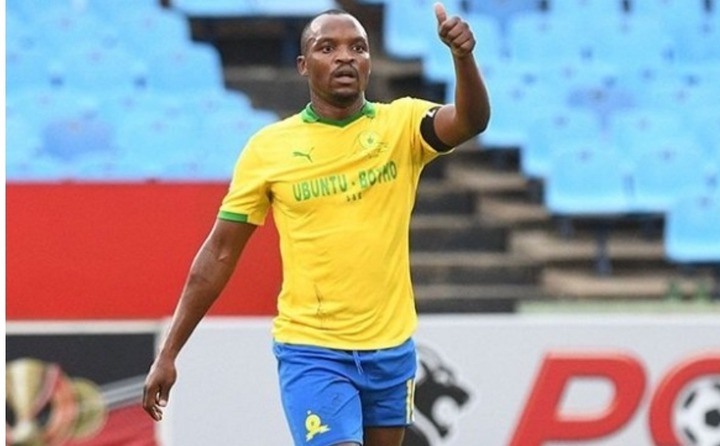 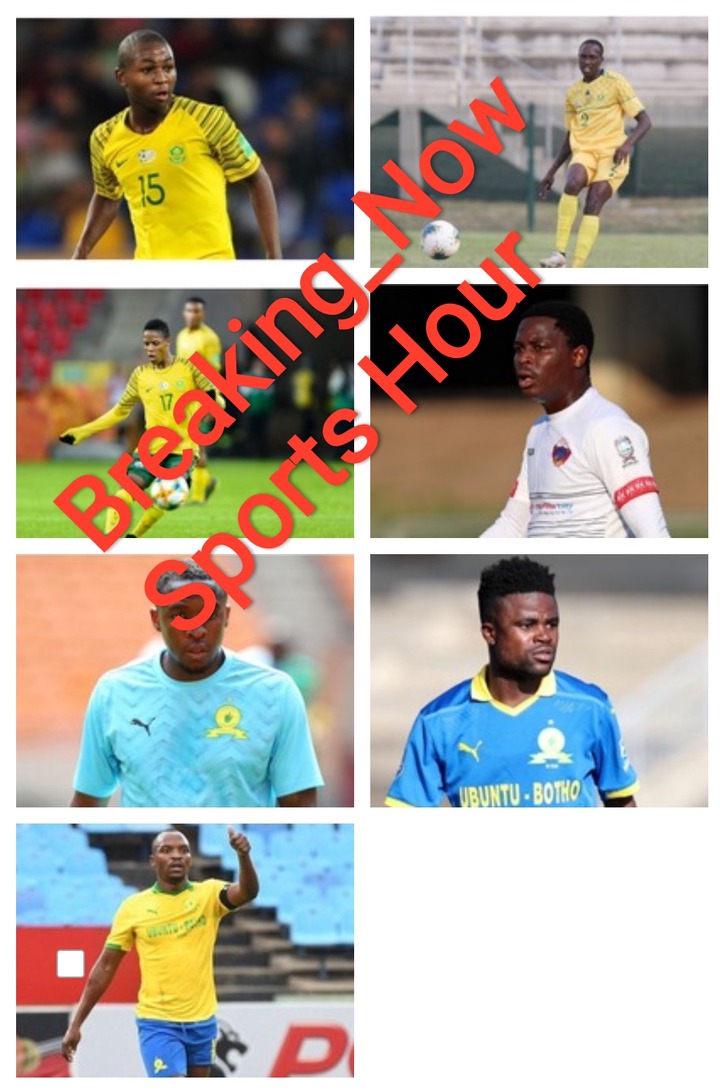 How To Become A Prayer Warrior.

RIP She Passed Away After Writing Matric, Her Results Broke Many Peoples Hearts(6 Distinctions)