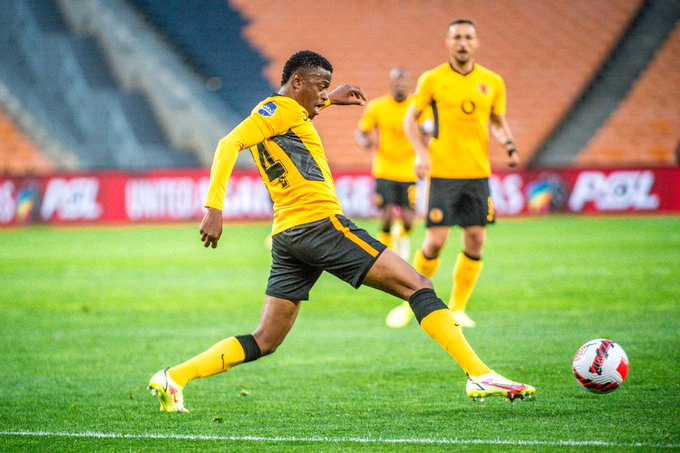 Like Keagan Dolly, Nange joined Kaizer Chiefs not fit or with some fitness problems, but he was able to address those fitness problems. Dolly might have walked away with the man of the match award but Nange's contributions were not in vain and were notices. Nange also received praises from Idiski TV sport analyst Junior Khanye who does not easily give away praises. Khanye praised Nange's for his swift interchange in midfield with Cole Alexander and allowing the ball to reach the goal post fast. Khanye said that the movement between Nange and Cole Alexander and the understanding between them is what is key for the Kaizer Chiefs midfield and their ability to receive the ball and turn and start playing with attacking players is what will help Kaizer Chiefs create more chances. 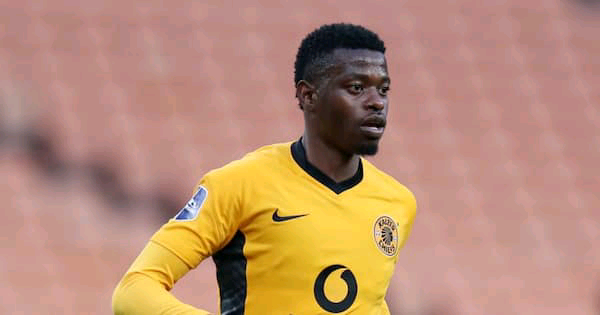 Nange's attacking and defensive attributes have been very superb. Keagan Dolly on the other is yet to be at his best but will eventually get there as he shows signs of improvement everytime he players for Kaizer Chiefs. Keagan Dolly was involved in both Kaizer Chiefs' goals on Wednesday when they faced of against Baroka in a game where Kaizer Chiefs could have won by higher margin after Khama Billiat was guilty of missing a couple of clear chances. Khama Billiat has began to be looking lively since the arrival of Keagan Dolly. 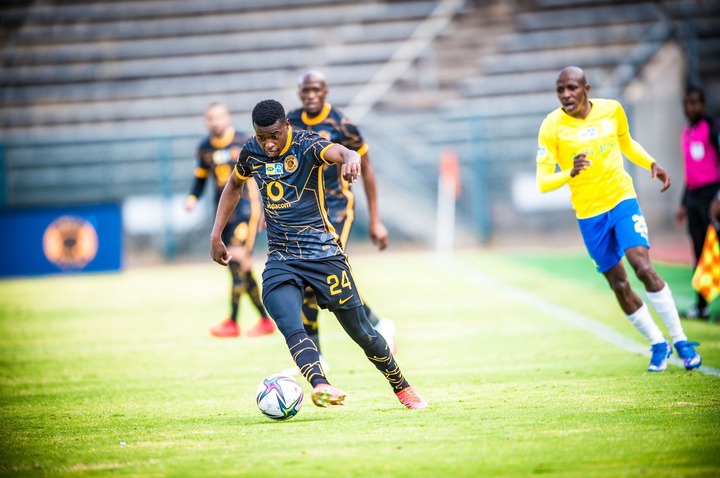 Keagan Dolly is the first Kaizer Chiefs player to assist with his first touch of the ball in his official full debut. After winning the man of the match award it will be seen as to whether Keagan Dolly will be able to continue his good form or whether he will continue having some fitness problems. 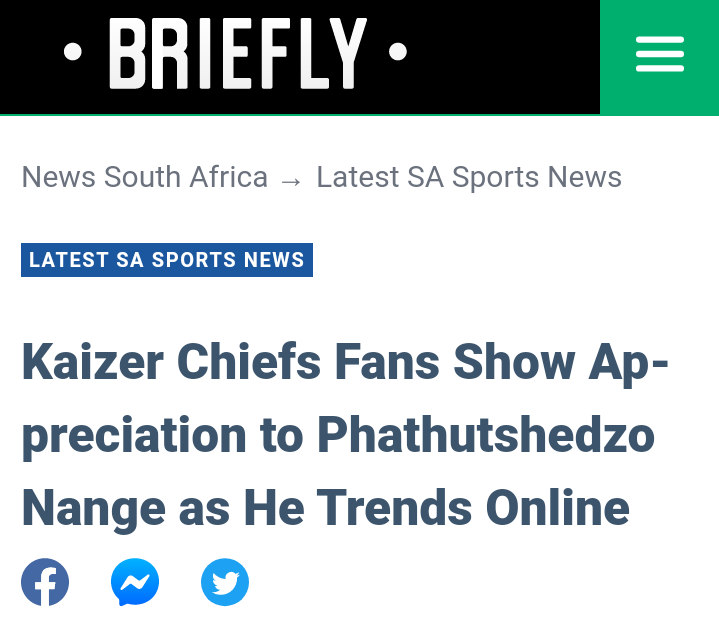