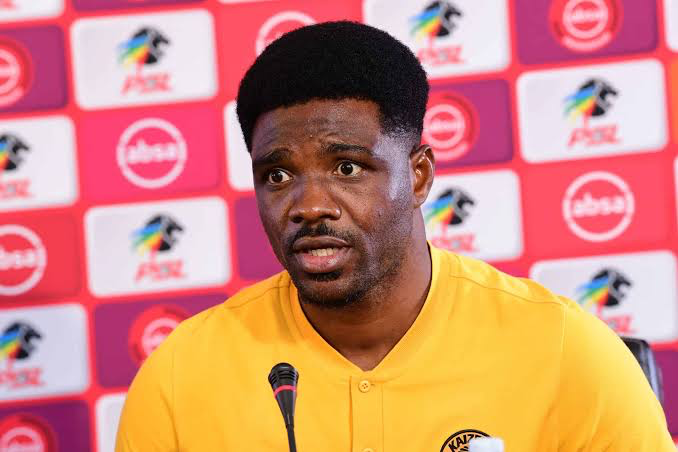 Former Chiefs goalkeeper Daniel Akpeyi is rumored to be on his way to Soweto rivals Orlando Pirates.

Daniel Akpeyi's three-and-a-half year career at Naturena came to an end earlier this month when Chiefs confirmed that the contract of the soon-to-be 36-year-old Nigerian will not be renewed when it expired on June 30.

According to Phakaaathi, Pirates are interested in the goalie, but Sekhukhune United, SuperSport United, and Swallows FC may also be interested.

"It's probable that he'll end up at Pirates; the only problem is that Pirates have an international goalkeeper in Richard Ofori, and Daniel wants to play," a Phakaaathi insider stated.

"I don't think he'll just go there (to Pirates) and become their number one, so it'll be difficult for him." However, they have inquired about him since they are wanting to bolster their goalkeeping department following the departure of Wayne Sandilands.

"In addition to Pirates, there are Swallows, Sekhukhune, and SuperSport." He is one of the greatest keepers in the PSL, and it was surprising to see Chiefs let him go, especially given his international status."

DANIEL AKPEYI MADE 69 APPEARANCES FOR THE KAIZER CHIEFS.

Akpeyi appeared in 69 matches for the Glamour Boys across all competitions.

According to The South African website, Akpeyi had already been connected with a move to Royal AM of KwaZulu-Natal.