Chelsea will most likely be disappointed that they did not take advantage of Manchester United's poor form on Sunday evening, as the Blues were only able to force a draw. The Blues dominated the game and appeared to be on their way to victory, but it's football, so you can always expect a shocking turn of events. 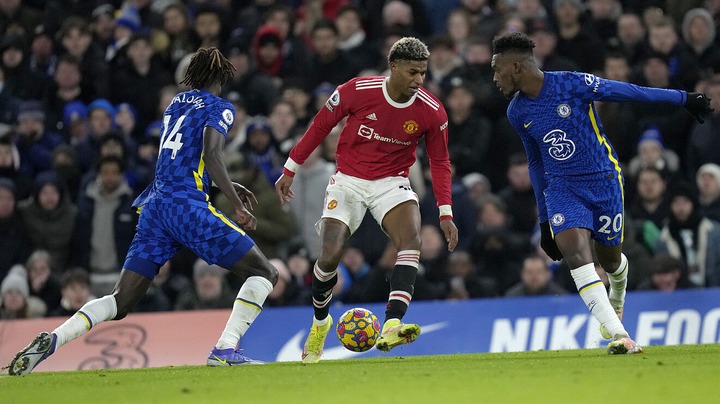 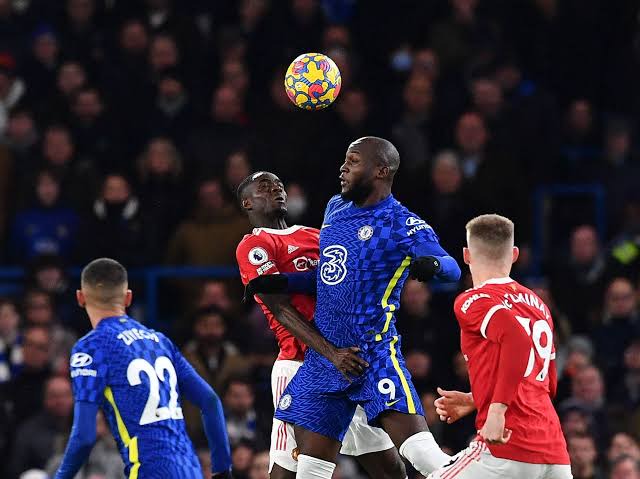 We'll look at the managers who have taken charge of Chelsea's matches versus Manchester United since then, up until their most recent meeting against the Red Devils on Sunday. 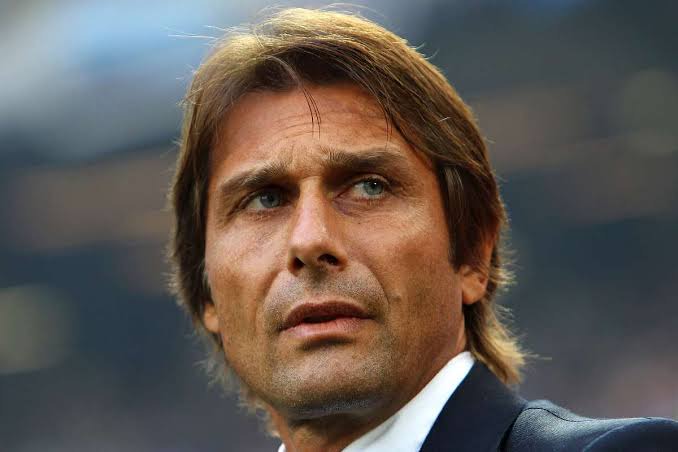 During the 2017/18 Premier League season, Antonio Conte presided over this ignominious run. The Italian manager beat Manchester United 1-0 at Stamford Bridge in their first Premier League encounter of the season, before losing 2-1 at Old Trafford in the second match. 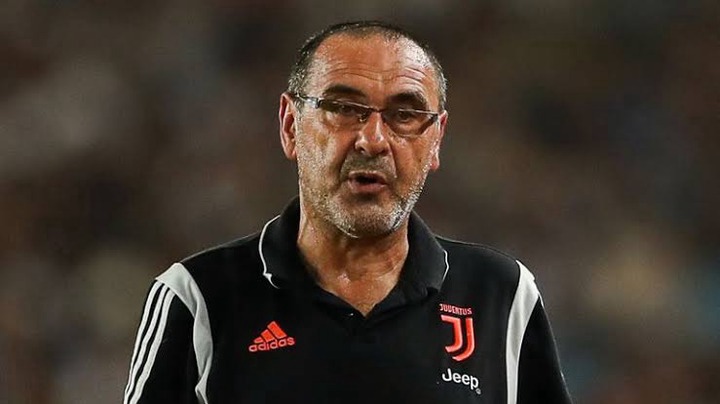 Maurizio Sarri, unlike Antonio Conte, who won 50 percent of his games against Manchester United during his second season as Chelsea manager, failed to win a single League game against the Red Devils. Chelsea and Manchester United drew 2-2 and 1-1 in the first and second legs of the 2018/19 season, respectively.

The Englishman took over at the start of the 2019/20 season, and among all the managers, he had the worst record versus Manchester United. 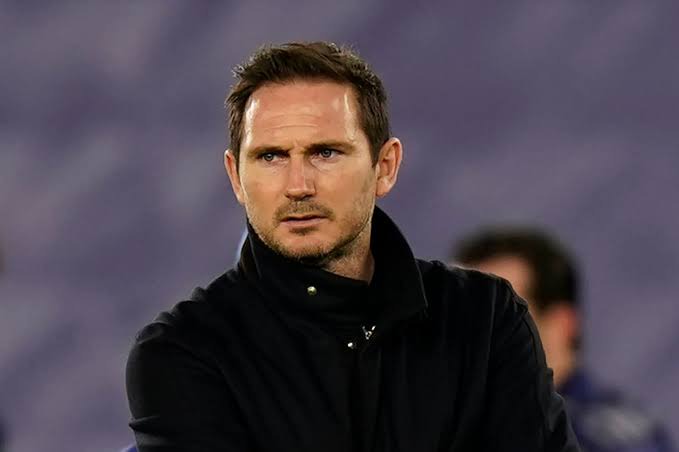 Manchester United trounced Chelsea 4-0 on the first weekend of the 2019/20 season, while the Blues were defeated 2-0 in the reserve leg. For a portion of the 2020/21 season, Frank Lampard was also Chelsea's manager.

He played Manchester United at Stamford Bridge in the opening half of that season. He didn't lose this time, but he couldn't win either, as the game finished in a goalless draw. 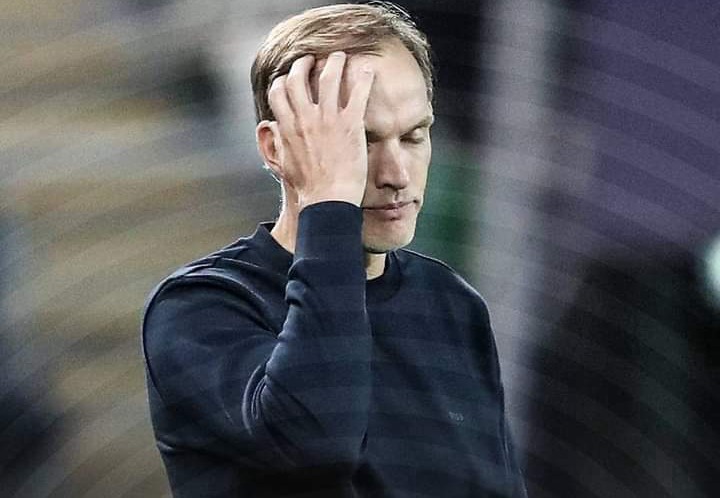 In the last four years, Chelsea has faced Manchester United eight times in the Premier League and has failed to win any of them.