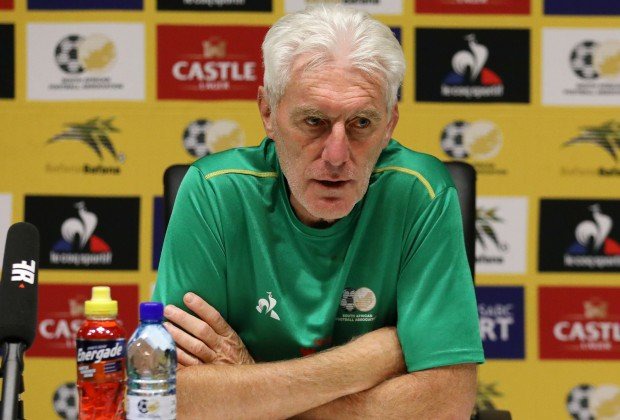 Sundowns drew 2-2 with Maniema Union in the Caf Champions League on Sunday, and Mokwena blamed part of their fitness problems on Bafana duty.

Broos was the first in the media to criticize Sundowns for arranging for Thabiso Kutumela to be vaccinated with Covid-19 during the international time.

According to iDiski Times, Broos told PSL Now, "I will not comment on Mr Mokwena's words; I'm really startled by his comments; you don't do that in the media, especially when it comes to a colleague."

"In the coming days, Mr Mokwena will receive my response." Again, if Mr Mokwena is frustrated, he can call me and ask for clarifications, but you don't do it through the media.

"I believe this is inappropriate when you are colleagues." Please call me if there is anything that upsets him, and I will explain everything to him.” 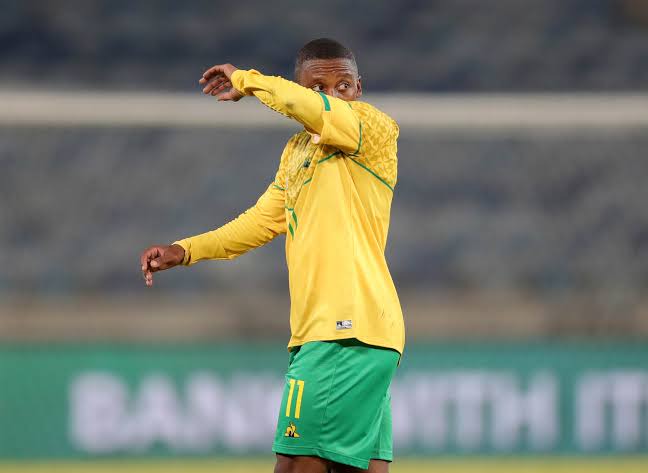 Kutumela returned from Bafana's two 2022 Fifa World Cup qualifiers against Ethiopia overloaded, according to Mokwena, and struggled against Maniema.

He also stated that Rushine De Reuck, who was not fully fit when called up for national team action, was pushed into the deep end in the matches against Walia ibex.

Mothobi Mvala, a midfielder, was hurt in Ethiopia, while Thapelo Morena sustained an injury against Ghana during the previous international season.

Broos denied Mokwena's claim that the Bafana physicians withheld information about the injuries from the Sundowns medical team.

“I'm astonished he claimed he had no knowledge of Mvala's injury. Broos explained, "We forwarded the entire medical file to the head of medical staff at Sundowns, so he's aware of everything."

Broos complained about Premier Soccer League clubs refusing to work with the national squad prior to the Ethiopia games.

He claimed that clubs conspired against Bafana starting with his refusal to enter Orlando Stadium to scout players during a league match between Orlando Pirates and Sundowns.