Crystal Palace vs Arsenal | Second half

By WeekyDailyWithSam (self media writer) | 8 days ago 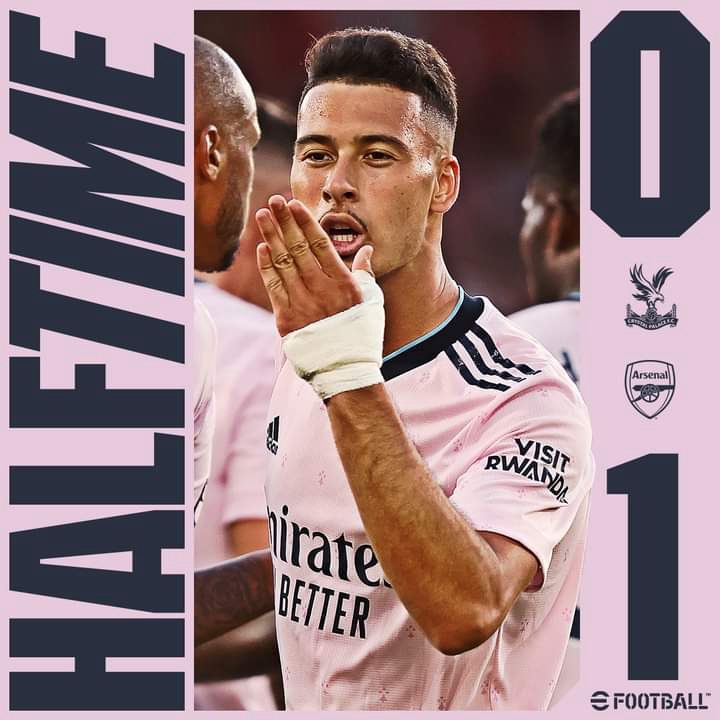 Start of the second half with Arsenal in the lead. The second half starts with Crystal Palace taking the first shot at goal following a long ball that catches the Arsenal defence off-guard. The shot is blocked by Gabriel and it's a corner fir Crystal Palace.

Fifty-one minutes into the game and Palace find themselves on the attack. Zaha's pass finds Eze one on one with the goalkeeper drawing a good save out of Ramsdal. 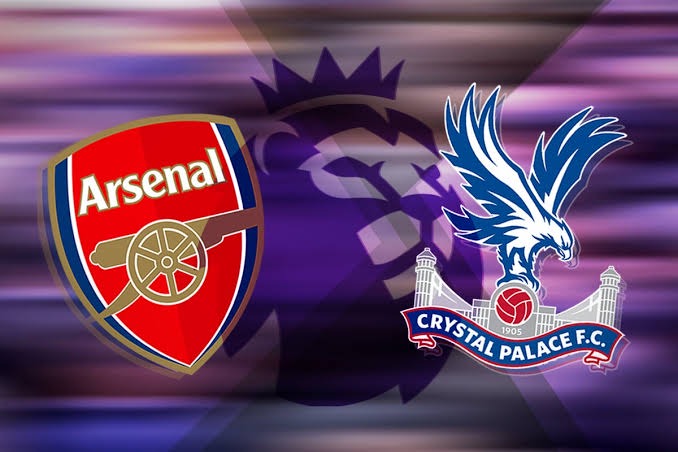 Palace keeps applying the pressure, looking a more solid team than the first half. Ben White and Gabriel are looking a little shaky in the Arsenal defence with Ben White picking up a yellow card for pulling Zaha.

William Saliba's having a good debut, making a number of tackles and stops.

Gabriel Jesus pinches the ball away from Crystal Palace and makes a sprint for the posts, he pulls it back for Odegard who has a clear path to goal but decides to try and pass the ball instead of shooting. His attempt is blocked.

Palace is looking like a different team to the first half, making Arsenal fight with everything they have. They are really going for it as they mount one attack after another.

Is Crystal Palace going to cause an upset? Seven minutes left in the game and Arsenal holds a slender lead.

Arsenal moves the ball away from their goal posts, making a number of passes before the ball reaches Nkietia who finds a pass to Bokoyo Saka. Saka drives the ball into the eighteen, a quick shift of the feet and he fires at goal, the ball takes a deflection. 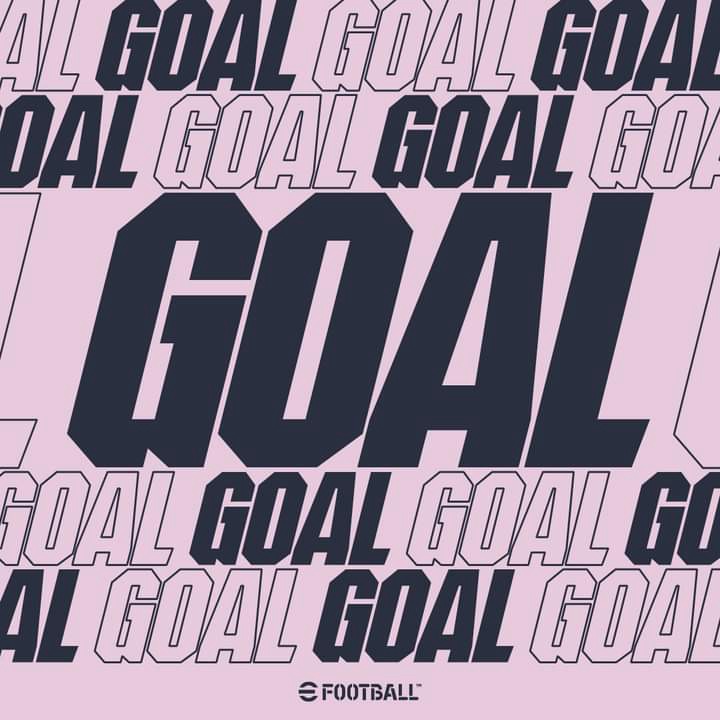 Two to nothing in Arsenal's favor. The goal is given as an own goal by M Guehi. Any momentum that Crystal Palace had is now surely gone. Two minutes left in the game and Arsenal are two goals up.

And it's Arsenal who walks away with the three points and the first win of the season. 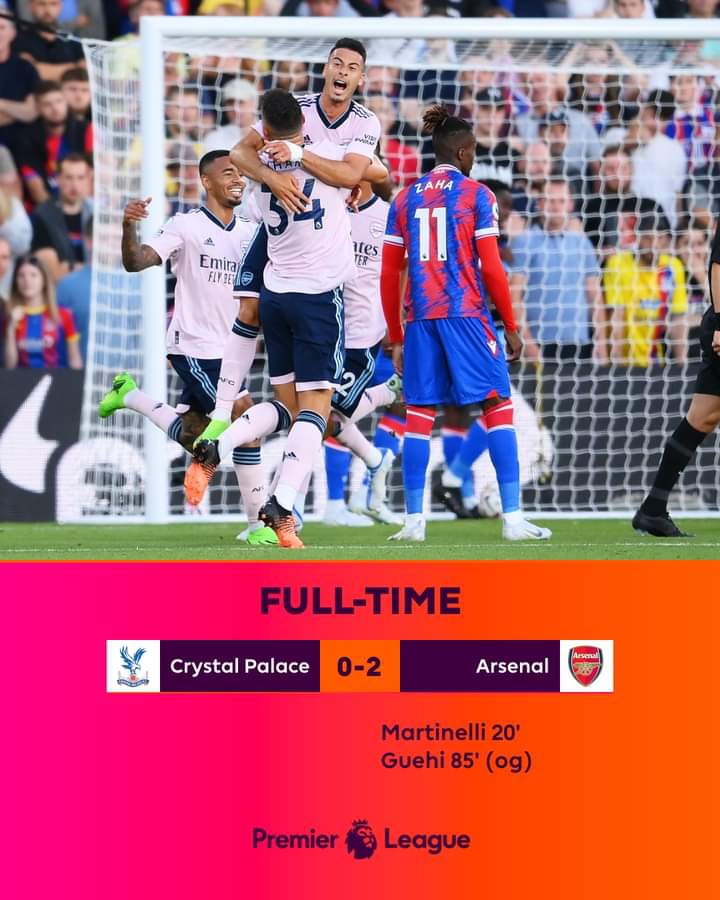