Could this be a turn over for Cristiano Ronaldo at Manchester United? 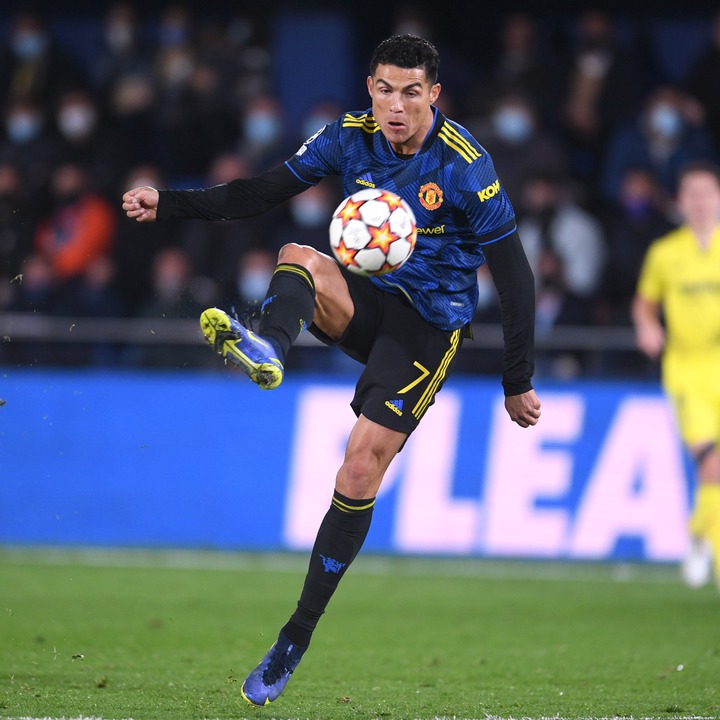 Ronaldo was the who scored the first goal for Manchester united which gave the the advantage against Villarreal.

Cristiano Ronaldo set a new standard for English clubs in the Champions League on Tuesday, as the veteran striker came to Manchester United's rescue once again.

After a shocking error from Villarreal goalkeeper Geronimo Rulli, Ronaldo was on hand to score an opportune lofted effort over his head. 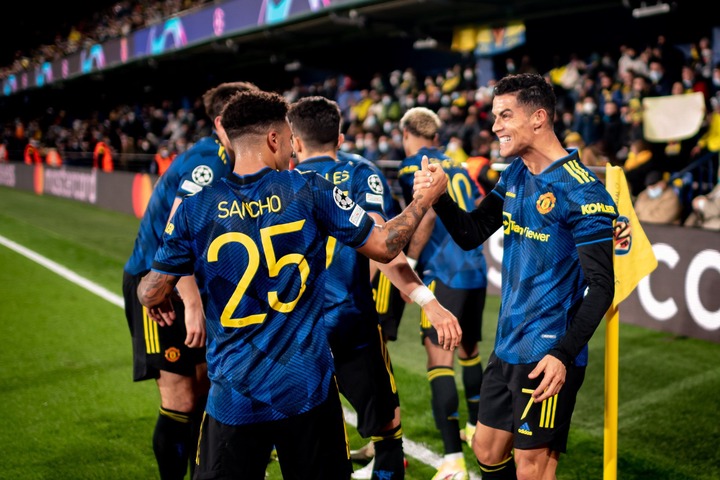 With Jadon Sancho joining Ronaldo on the scoresheet, it overcame the 1-0 deadlock and ensured the Reds' qualification for the knockout phase.

Although their domestic difficulties, United went into Tuesday's encounter knowing that a draw would be enough to secure a place in the Champions League last 16.

That is partly down to Ronaldo, who scored in each of their first four games, including late wins at Old Trafford against Villarreal and Atalanta.

Following Rulli's clumsy pass out of the back was collected and fell to him with just over 10 minutes to go, the ex-Real Madrid and Juventus star scored again.

Following a difficult evening in Spain, Ronaldo blasted the ball back over the Argentine keeper and into the net, finally putting United on the scoresheet.

It was his sixth goal of the tournament and his fifth in a row, a competition record for a player from an English club. 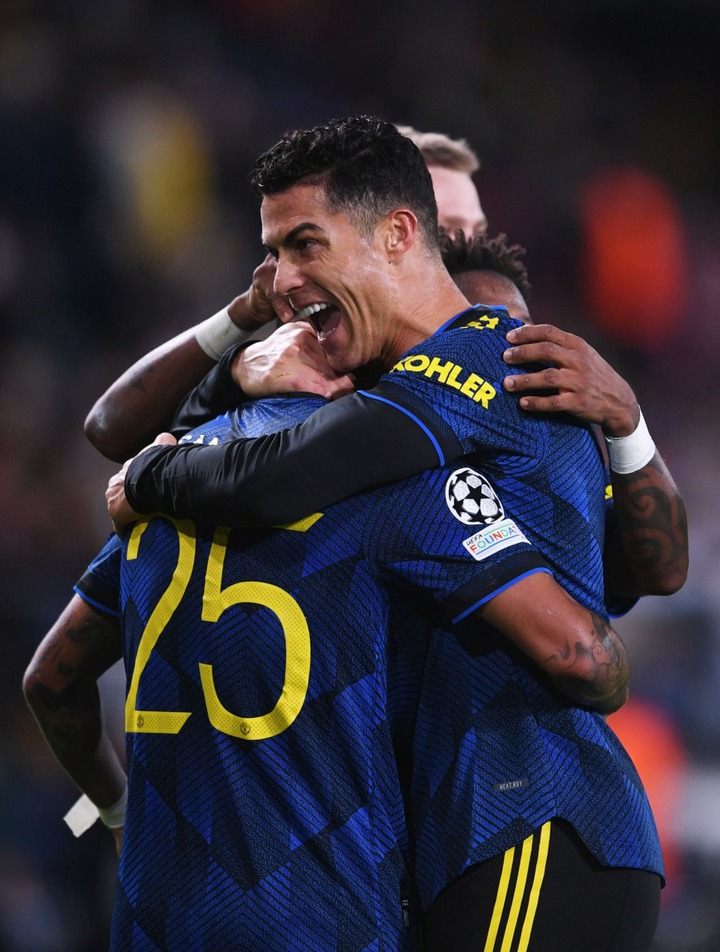 United took command after Cristiano's goal, and Sancho increased their lead soon before the final whistle.

The Red Devils are in first place in Group F, three points ahead of Villarreal and five ahead of Atalanta, who face Young Boys later on Tuesday.

United's European triumphs have provided a pleasant diversion from the Premier League's travails, which saw Ole Gunnar Solskjaer sacked after the club lost 4-1 to Watford at the weekend.

Ronaldo has also battled to replicate his Champions League form in the Premier League, scoring four times in nine games since his return to Old Trafford and just once in his previous seven appearances, during which United has lost five games and won only once.