Ayew: Ghana (We) Should Have Had TWO Penalties.

Ghana should have been awarded TWO penalties, according to Ayew. 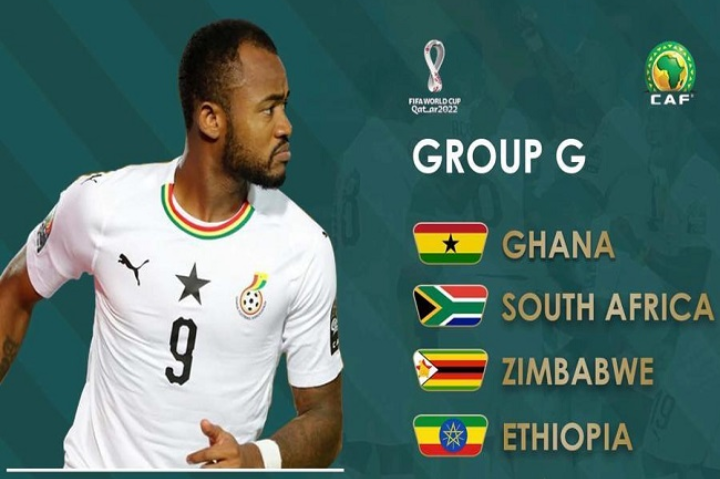 A controversial penalty decision ultimately resulted in a 1-0 win for the Black Stars over South Africa in Accra on Sunday, advancing them to the next round of the 2022 FIFA World Cup qualifiers at the expense of Bafana Bafana.

Ghana headed into the match three points behind South Africa in the Group G standings, but they knew that a win of any margin would be enough to ensure their passage to the final round of qualifying. Milovan Rajevac's side defeated South Africa 2-0 in the first leg of the group stage.

Rushine De Reuck was controversially adjudged to have fouled Daniel Amartey in the box by Sengalese referee Maguette Ndiaye, and the West African giants were given an early opportunity to take advantage of the situation.

Because there was no Video Assistant Referee (VAR), the verdict stood, and Ayew dutifully converted the resulting spot-kick by sending Ronwen Williams the wrong way, despite the fact that replays revealed there was minimal contact.

That goal proved to be the game-winner as Ghana, which had dominated the early stages of the match, held off a late charge from South Africa to claim a priceless victory and advance to the next round.

According to Ayew, who was awarded his 100th international cap in the match, the penalty decision was accurate and that he and his teammates might have had at least one more call go in their favor following the play.

In the words of the 31-year-old, "Yes, we won fairly and square." "I believe we had a better chance than they had. It was a challenging game; South Africa came in and did their job, but we were victorious on the field of play.

"We could have scored a few more goals. I believe the penalty was a clear penalty, and I believe it should have been the other way around; the referee should have awarded two penalties instead of one. However, it is an unavoidable aspect of the game. 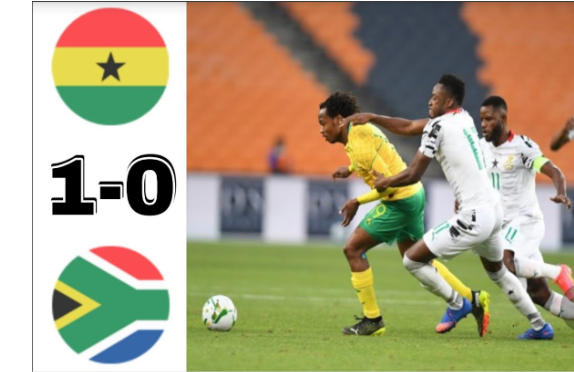 "We are delighted to have won and to have progressed to the next stage; nevertheless, we have a significant amount of work to accomplish by the end of March."