Is the late Senzo Meyiwa fighting from the grave? Is he making people say things which they implicate themselves to his murder? Is the slained Bafana Bafana and Orlando Pirates goalkeeper and captain turning in his grave seeing justice? These are some of the questions which could be going through many South African soccer fans' minds especially when it looks like the people who were there when he was killed start talking things which takes the attention of the entire country, one would never hesitate to conclude that perhaps what has always been speculations that Kelly Khumalo who was Senzo Meyiwa's girlfriend when he was gunned down at her mother's house knows something after her utterance on Monday. 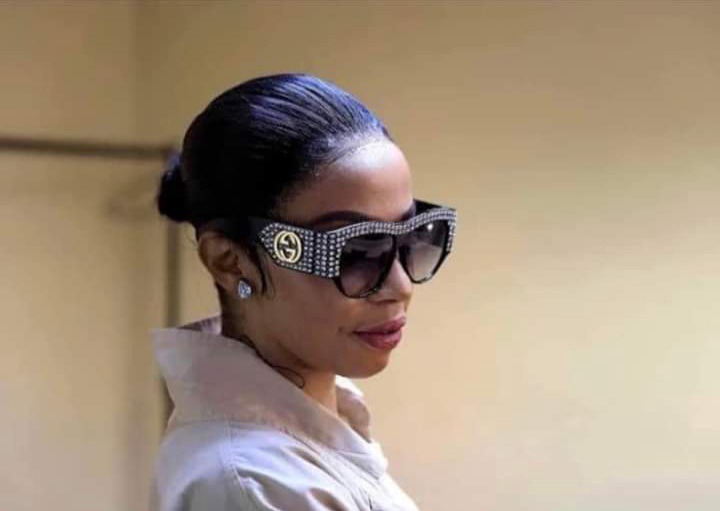 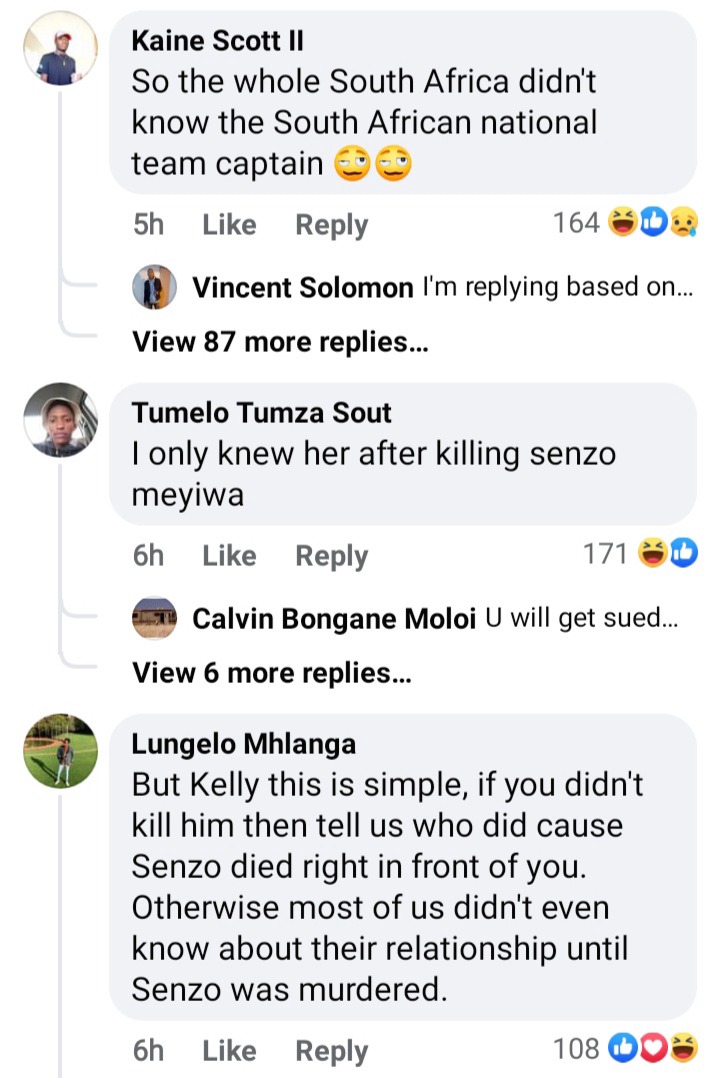 Speaking on one of the news channel, the renowned musician was on record saying that she had no idea who Meyiwa was until a friend of hers explained to her who the guy is, she also said he was unkown and only started becoming famous when he was attached to her brand irrespective of that fact that he was playing regulalry for one of the biggest soccer clubs in the country and the national team, she felt if it was not that her started dating him, he would not have been as famous as he was, and that made a lot of South Africans angry as they felt she was disrespectful. 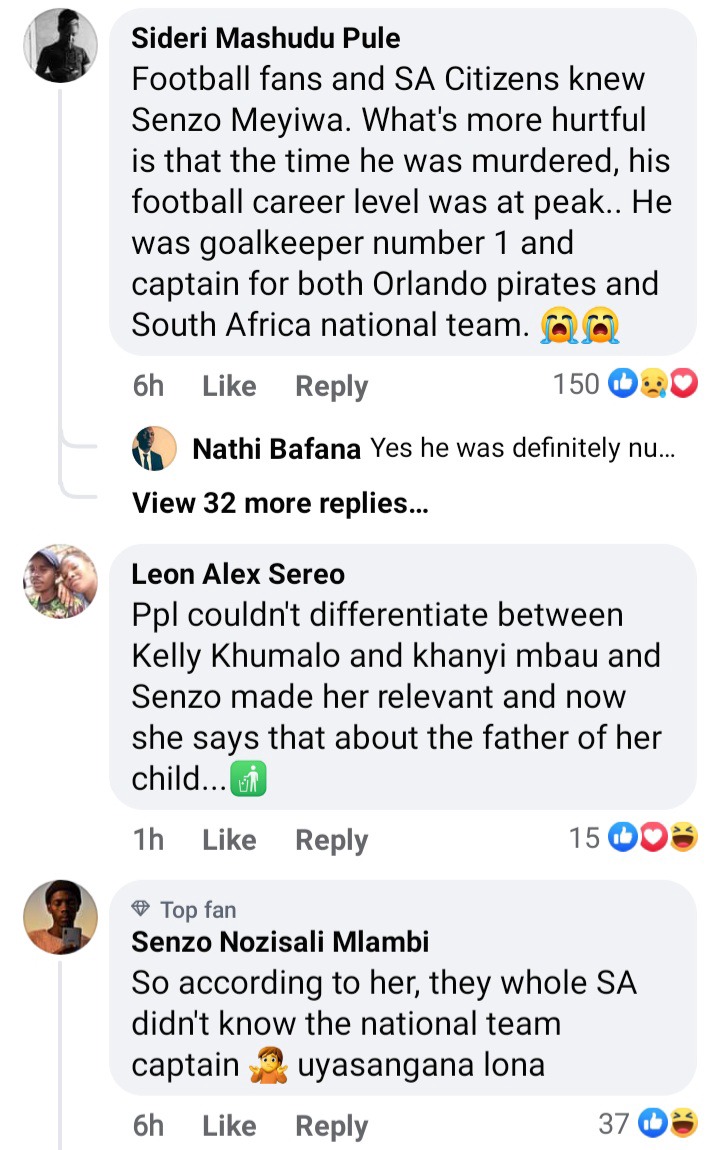 Upon reading what she said, many people reacted and most of them are not happy with her since she is one of the key witnesses to the murder and she hasn't opened up to the country what really transpired on that fateful day, she had literally re-ignited the anger on people who already believe that she has played a part in the murder of the KwaZulu-Natal born fallen star who was killed in 2014. 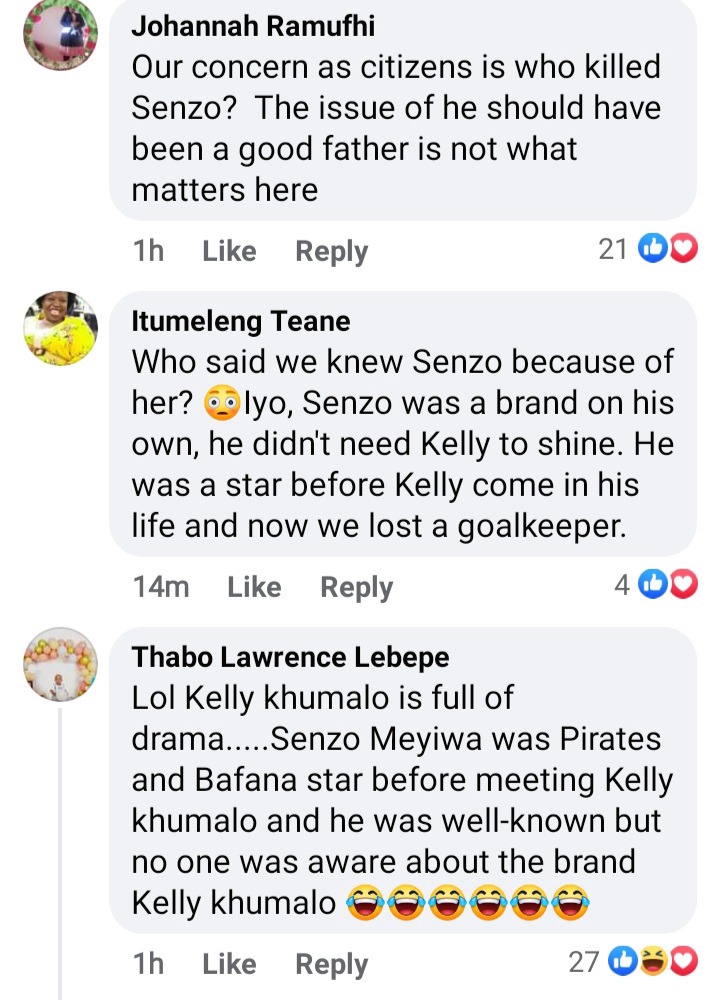 Many people have expressed a great deal of anger as they reacted to what Khumalo said, someone even went as far as saying the whole country doesn’t really care about who was famous and who was not, all we need to know is who killed him and nothing else and another one made it clear that if it was not for the killing of Meyiwa, most people were not even aware that the two are dating, but also begged that she should also tell who killed him since everything happened right in front of her eyes inside her mother's house. 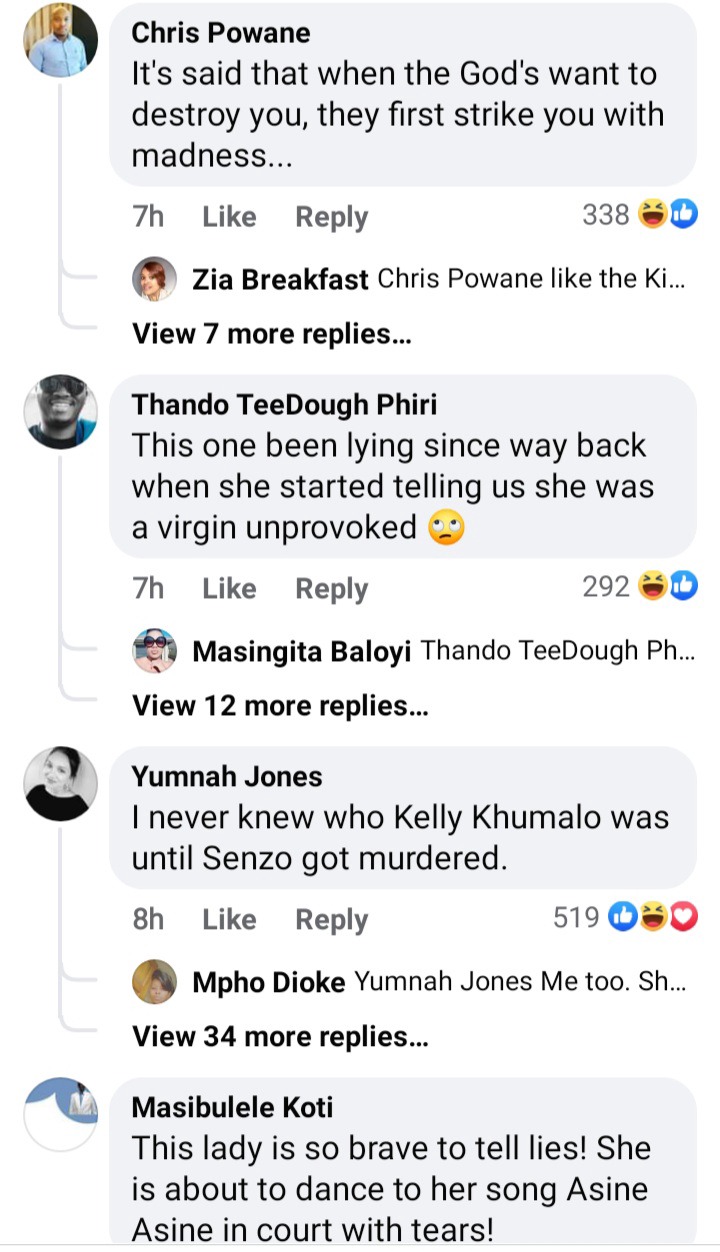 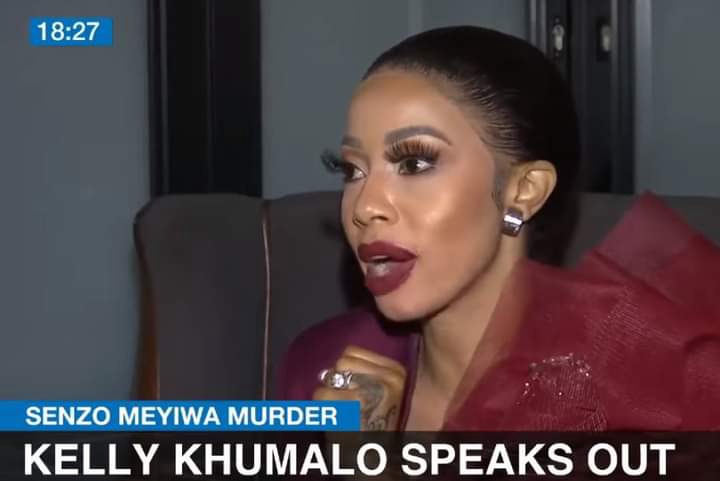 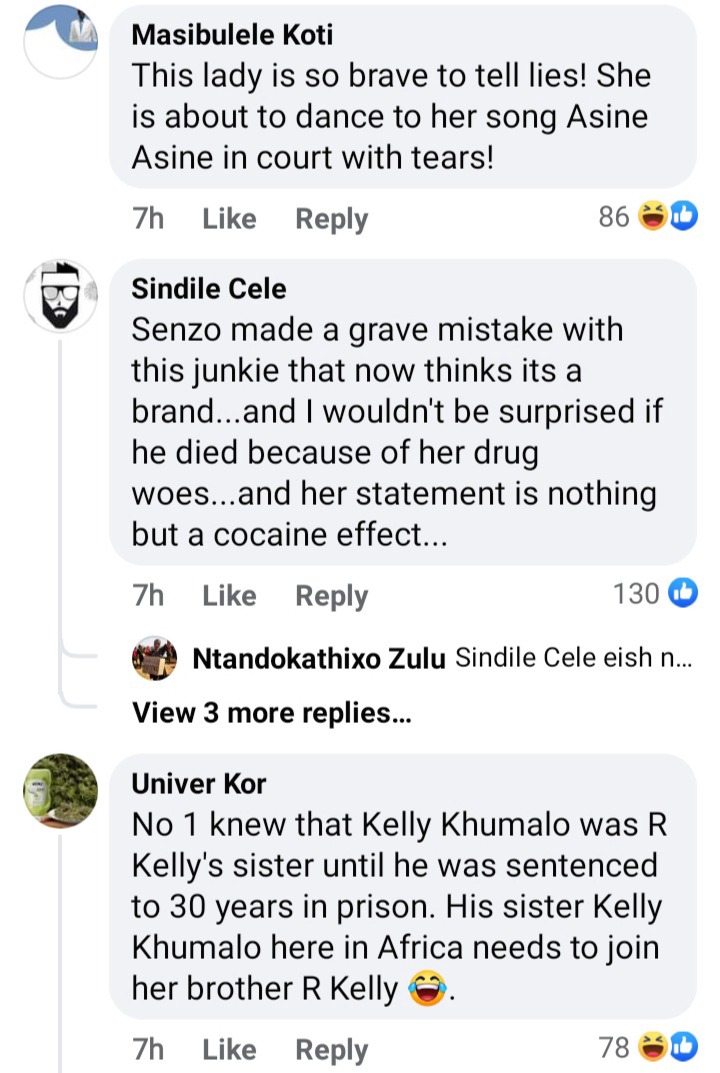