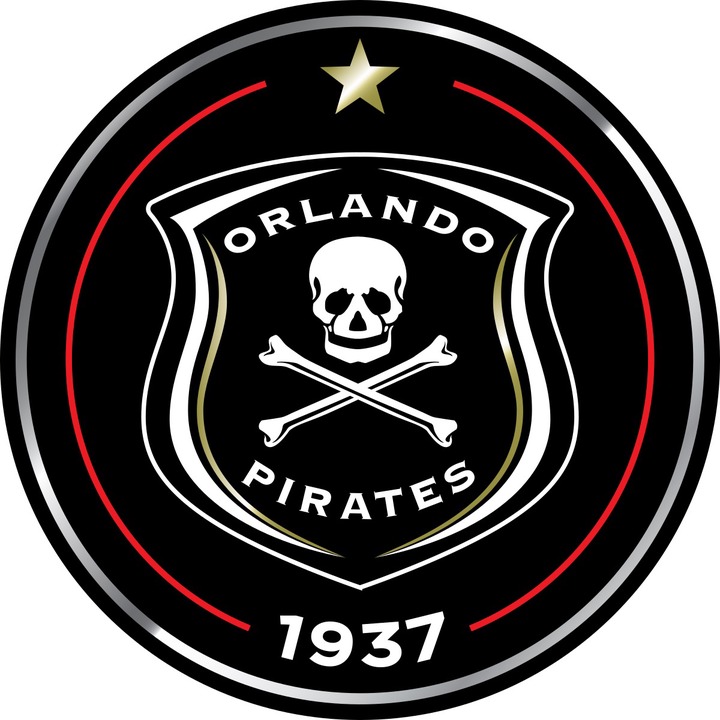 Orlando Pirates, the only SA Premier Soccer League team still competing in a CAF competition, has been outstanding in the CAF Confederations Cup. They reached the final of the continental tournament.

Pirates are gearing up for the big game, but they still have two more DStv Premiership games to play before the season is over. The Pirates' players have done well this year, but the club will also aim to recruit new players in the July transfer window in order to improve their roster for next year. 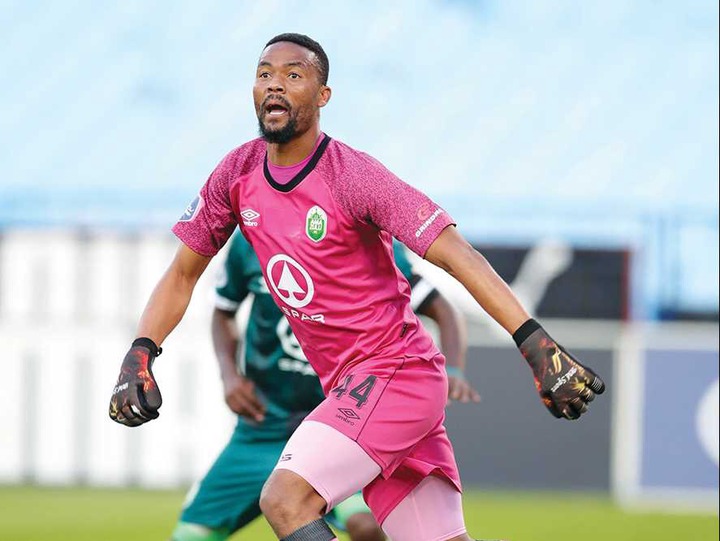 Since joining AmaZulu FC, Veli Mothwa has maintained 13 clean sheets, six of which were managed by Brandon Truter as temporary coach. After signing Veli Mothwa in 2020 from Chippa United, AmaZulu FC must decide if they would be keeping hold of their star player beyond the current season or let him go.

Thabani Stemmer, a former Orlando Pirates goalkeeper, believes that Mothwa will be a valuable asset to the club because of his time spent at Chippa United and AmaZulu FC.

"Pirates would be a good fit for him." In order to join the Pirates, a player must have previously played consistently at Chippa and done well, as well as now playing regularly at AmaZulu and performing well. It's not easy to play in Africa, but the Champions League experience he's gained will help him progress even more. The fact that he's had a few lapses in judgment doesn't mean he's not a capable player, and he'd thrive with the Pirates. Stemmer assured the reporters that he would fare well at Pirates.