Sundowns make their intentions clear about their star player

By ScarcityNews (self media writer) | 22 days ago 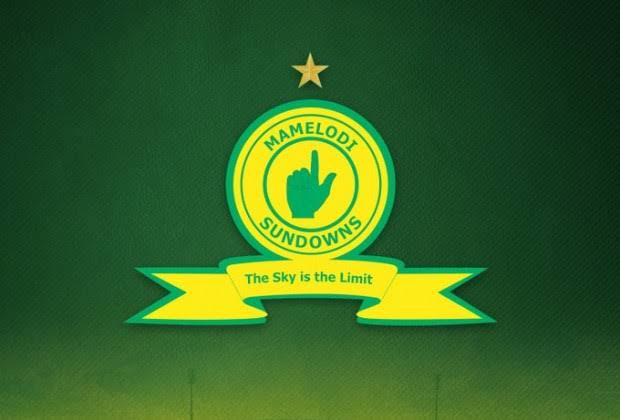 Mamelodi Sundowns believes in long-term contracts, as they want their players to know that they have a place that they can call home for a couple of years. All this shows the faith they have in their players as they want them to give everything that they have on the pitch. It’s always good for a club to show its true intentions about a player, then the rest is up to him to fight for his spot within the team. After all, game time doesn’t come easy within a massive club like Sundowns, as there’s already a star-studded line-up. All that a player has to do is to raise his hands for matchday selection, then his work ethic and talent will speak for themselves. 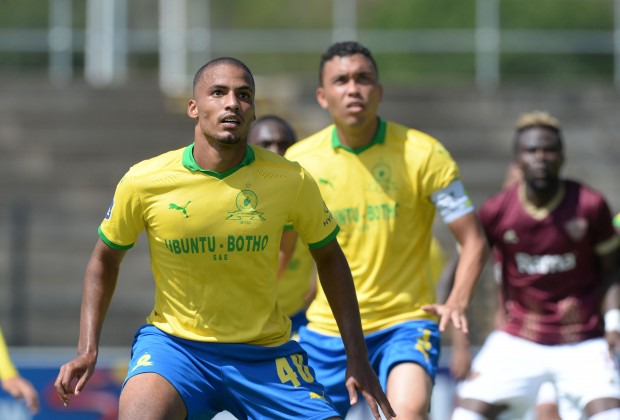 Now, for a quality player such as Rivaldo Coetzee things have been falling into spaces. As he has played every match thus far in the 2021/22 season and he’s either partnering Mothobi Mvala or Andile Jali. By the looks of things, Coetzee has cemented his place at Chloorkop and he’s unstoppable. Riva featured in 31 games from all competitions in the previous campaign, both the DStv Premiership and CAF Champions League. He has received numerous praises in the football fraternity as he has shown that he means business in that heart of Downs. Riva has been able to transition from being a centre-back to playing as a defensive midfielder without any issues. 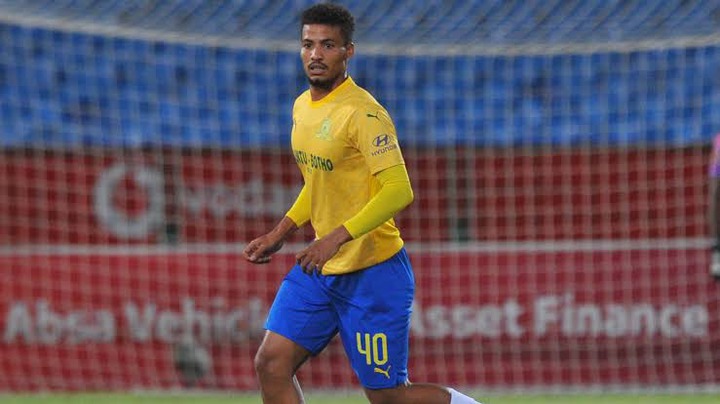 It was reported that the 24-year-old versatile player was involved in contractual talks with the 2020/21 DStv Premiership reigning champions. This follows after the current deal came to an end after he came to the Brazilians in 2016 and signed a four-year deal. Following his foot injury that cost him a move to the Scottish giants Celtic but that’s when Sundowns decided to take him. Even though he didn’t play as Sundowns was nursing his injury and when he recovered he has repaid the Tshwane giants with incredible performances on the pitch. At the moment he’s regarded as the most valuable player at Downs, hence it’s no wonder they wanted him to remain within the club. According to Soccer Laduma, Riva has signed another four-year deal with Sundowns, which will keep him within the club until 2026.