While many South African football fans continue to bemoan the lack of South African players based overseas. There's a new kid on the block that is making all the waves in Europe. 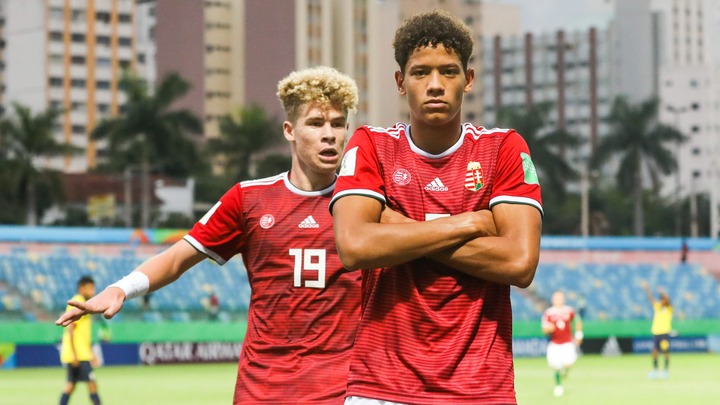 Getting offers to sign a professional contract with Real Madrid, Manchester United, Bayern Munich and Barcelona. It means your football talent is very highly regarded.

South African youth, Andras Nemeth has had all these offers with the latest being from the mighty Spanish giants, FC Barcelona. However, Nemeth has turned Barcelona down too. Instead, the young striker decided to sign a professional contract with Belgium giants, KRC Genk. 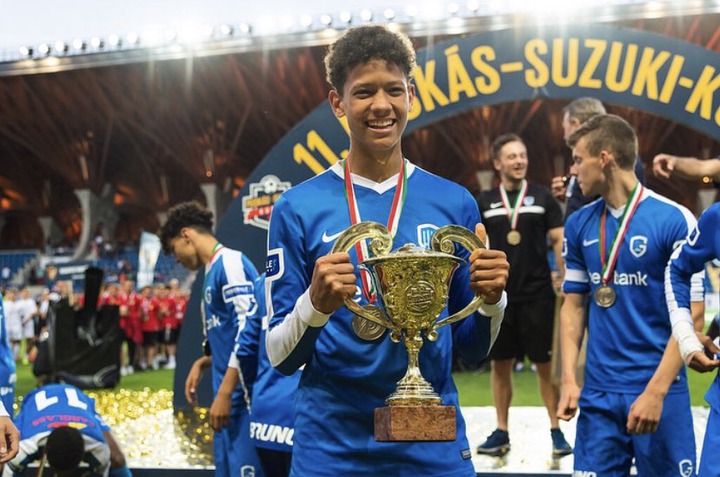 While South Africans may not be familiar with the name, Andras Nemeth. The teenage striker's name has been mentioned all over Europe. With many global scouts naming the player as one of the best under 18 players in Europe.

Andras Nemeth is a 17 year old striker. Born in Mitchell's Plein, Western Cape. The gifted striker spent 8 years in South Africa before moving to Hungary wuth his family. The young striker played in Hungary. As Nemeth grew, so did the attention around his footballing ability. 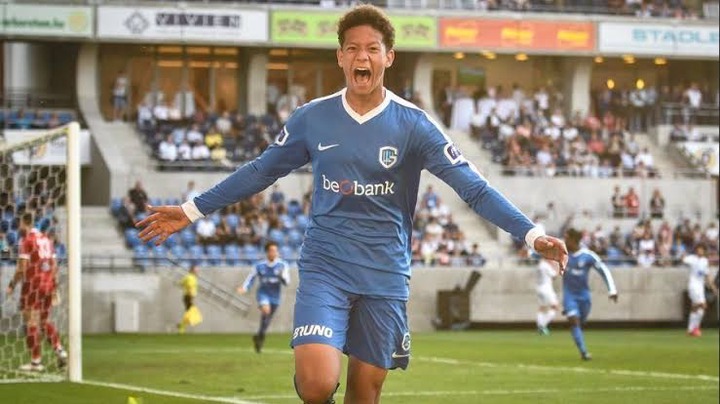 At 16, Nemeth was selected for the Hungary under-17 European Championships. At the tournament, the striker bagged four goals and caught the attention of Real Madrid and Barcelona scouts. The striker admitted that he considered going to either Real Madrid. However, he settled for KRC Genk after their presentation on how they would make him a professional footballer before he turned 18. 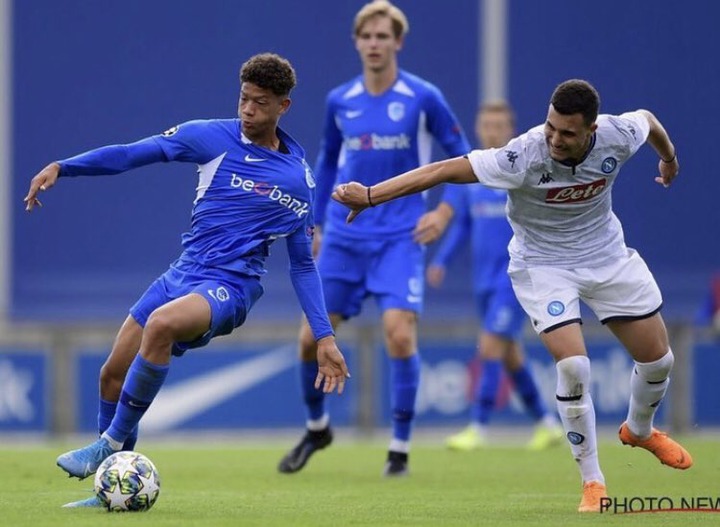 KRC Genk have produced the likes of Kevin De Bruyne, Thibaut Courtois, Khalidou Koulibaly and Dries Mertens. It looks like Andras Nemeth is the latest youngster that will emerge as a superstar at KRC Genk.

In shock: The age difference between Minnie Dlamini and husband will leave you speechless

Meet Top South Celebrities Who Have Starred in Hollywood Movies

"Zimbabweans will never leave SA. This is our home. Let the battle begin" - Matthias Mashure

These Slaves Drowned In This Water While Singing After Doing This