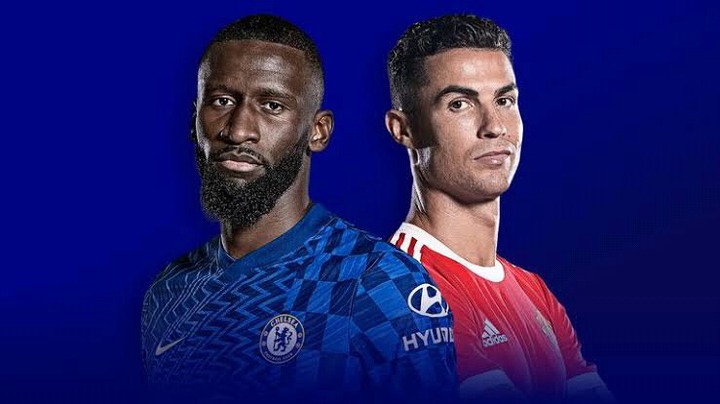 As the Red Devils prepare to travel to Stamford Bridge to take on league leaders Chelsea on Sunday afternoon, Cristiano Ronaldo will once again be the man in the middle for Manchester United.

Since his return to the Premier League in the summer, the 36-year-old has been in superb scoring form for the English giants, netting on ten occasions in 14 games. 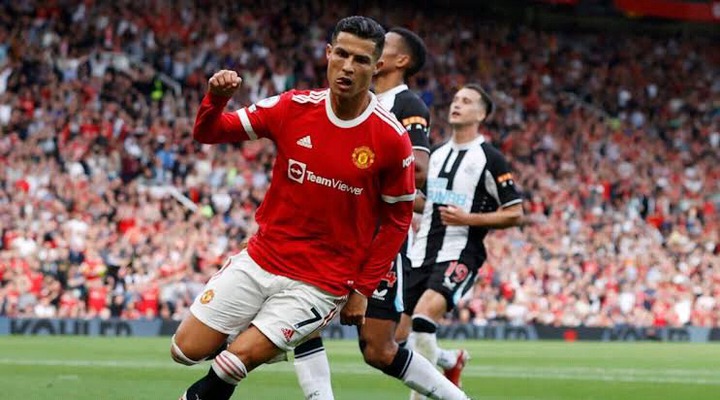 It will now be up to the five-time Ballon d'Or winner to overpower what has so far been the Premier League's best defensive unit, with Chelsea surrendering only four goals in their first 12 league games.

Unfortunately for him, history will not be on his side because he has always struggled anytime he has faced off against the West London outfit. 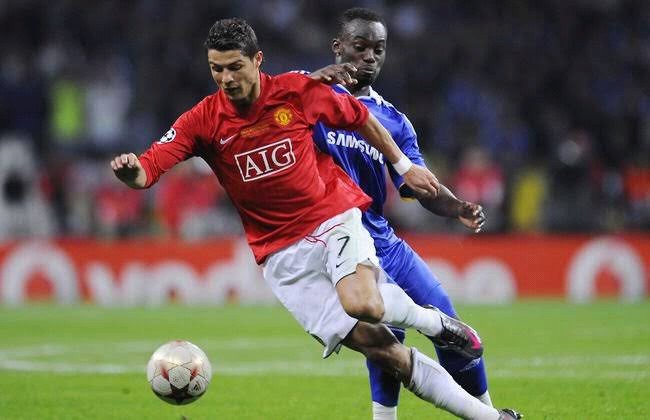 Contrary to popular belief, Ronaldo never played against Chelsea while at Real Madrid or Juventus, meaning that all of his previous encounters with the London club were during his initial stay at Old Trafford.

Real Madrid forward Cristiano Ronaldo has failed to score in his previous ten Premier League appearances against Chelsea, and the Blues are the team that he has faced on the most occasions without ever scoring a goal against them in the Premier League. 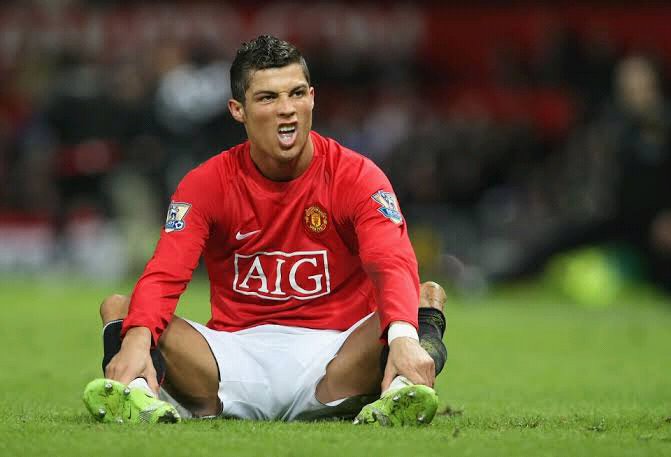 In his ten Premier League appearances for the capital club, the Portuguese forward has won three, drawn three, and lost four, while also contributing two assists, which occurred during the 2005/06 and 2008/09 seasons, respectively.

Also in England, Ronaldo has played Chelsea in the latter stages of cup tournaments, losing 1-0 to the Blues in the 2007 FA Cup final and losing 2-1 on aggregate to Chelsea in a two-leg League Cup semi-final in 2004/05, with Manchester United suffering a 2-1 aggregate defeat. 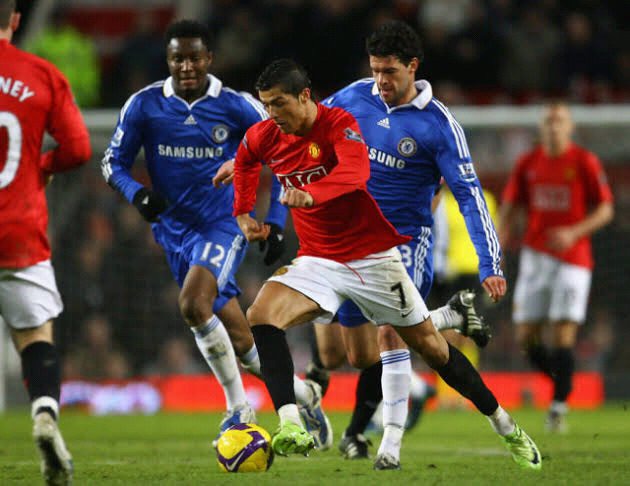 Real Madrid forward Cristiano Ronaldo has faced Chelsea on 15 occasions during his professional career, recording a record of five victories, four ties, and six defeats, while scoring on just one occasion in the process.

Even yet, the attacker's lone goal against Chelsea came in a significant game: the 2008 Champions League final, which ended 1-1 before Manchester United famously won on penalties. Despite the fact that he was responsible for a missed penalty kick during the shootout. 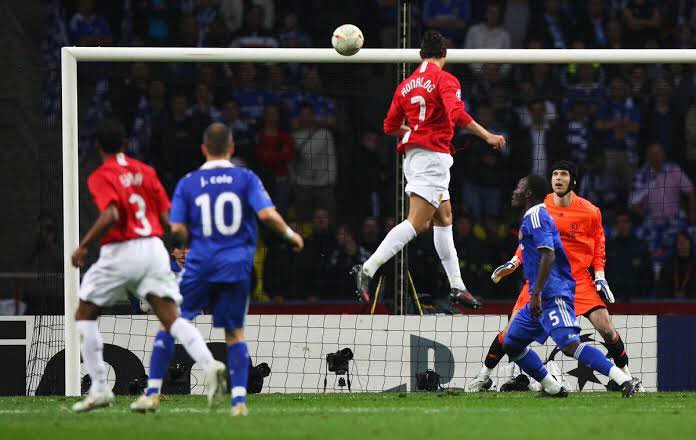 The poor record that Cristiano Ronaldo has versus Chelsea could harm his team's prospects of gaining anything from their trip to Stamford Bridge. Some of Manchester United's important players, including Harry Maguire, Raphael Varane, Mason Greenwood, Paul Pogba, Luke Shaw and maybe Edinson Cavani, have already been out due to injury or suspension.

When you combine that with the fact that they are now managed by an inexperienced manager in Michael Carrick on an interim basis, it is easy to see why Chelsea are heavily favored to earn all three points. 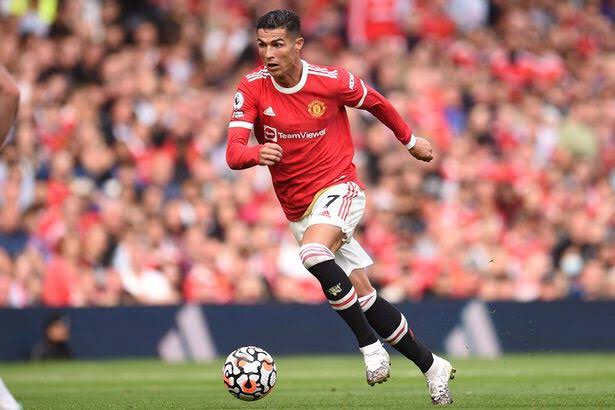 If history repeats itself and Cristiano Ronaldo fails to deliver against the Blues once more, the day might finish in a devastating defeat against Thomas Tuchel's side, who are currently unstoppable in their pursuit of the Premier League title.

Another Key National Point On Fire