Watch: Peter Shalulile being honoured by Amabutho kaZulu with a song and Dancing

By The_South_African (self media writer) | 12 days ago

Peter Shalulile has been honoured with a song by Amabutho kaZulu

Watch: Peter Shalulile being honoured by Amabutho kaZulu with a song and Dancing 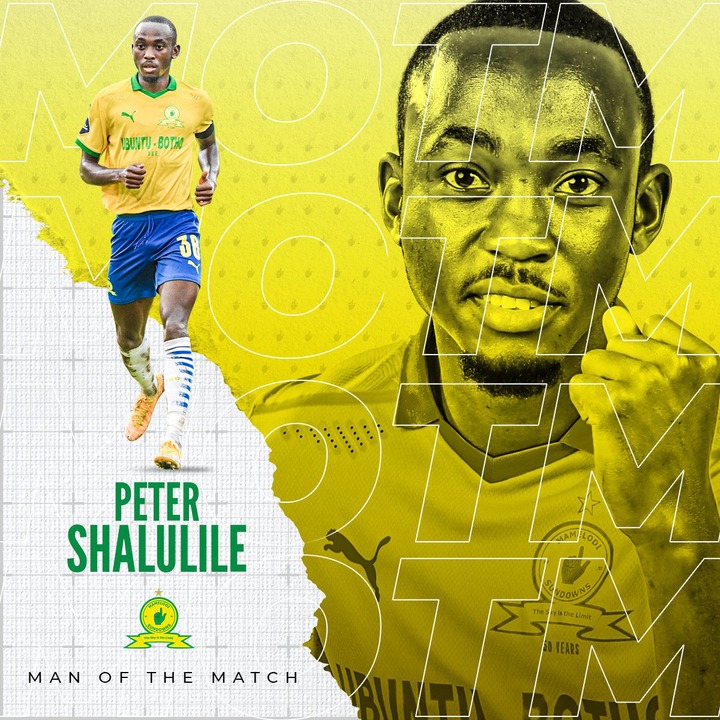 The Namibian forward has been in an unbelievable form since he landed in the Premier soccer league of South Africa. Peter Shalulile was signed by TS Galaxy which was then known as Highlands Park. The Namibian striker proved to be an amazing deal as he was fast taken by the current DSTV premiership champions Mamelodi Sundowns the following season after his arrival.

Many supporters and soccer analysts were against his move to Pretoria as they believed that he should have joined a different team because they thought we would struggle to get game time in Chloorkop. Surprisingly Shalulile kept his form when he join the Pretoria side as he has been scoring goals ever since he signed for the team and more specially when facing the 'Soweto giants'. 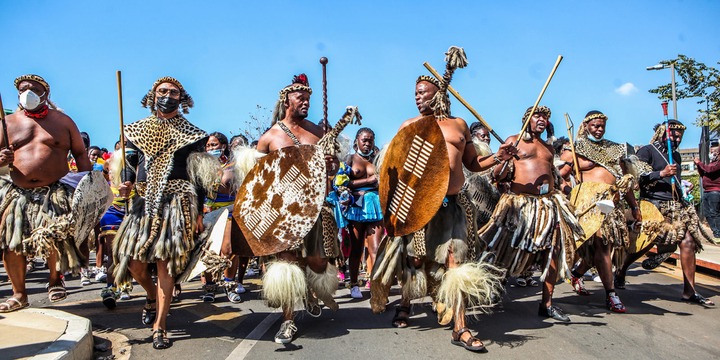 Besides winning the league with the team he has won golden boots awards and the player of the season for previous season award too.

This previous weekend we witnessed something that is not usual as the Namibian was honoured with a song by Ibutho likaZulu. There is a video of a large group of Zulu men (ceremony) singing and dancing to his name with his goal celebration too. This is a very rare to see as we all know that the player is from Different country and to be celebrated in a province that is known for supporting Amazulu fc and the Soweto giants only, it's something big. Shalulile is a foreign player yet respected by different cultures because of his talent and hardwork. 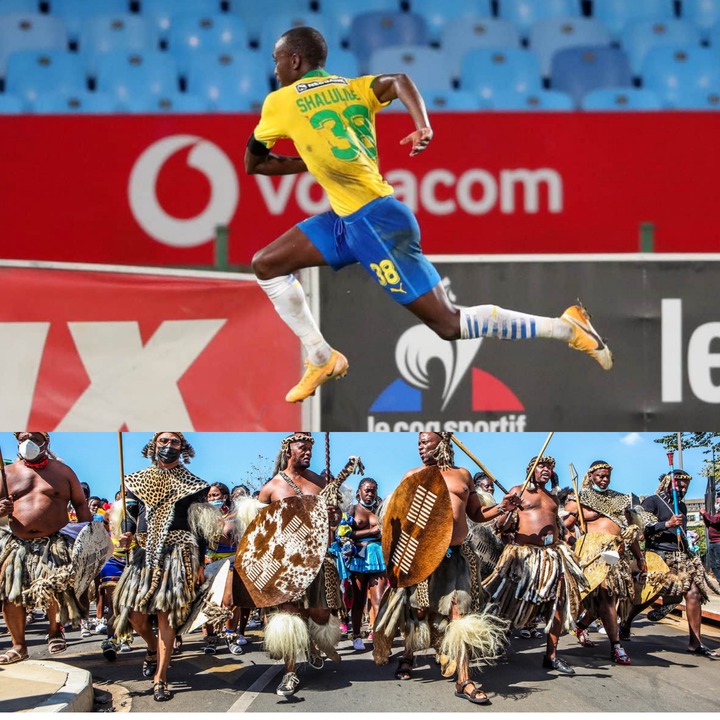