OPINION: The Man City Star Player Chelsea Should Consider Signing In January And Why

Chelsea Football Club is without a doubt one of Europe's greatest teams right now. Following the appointment of Thomas Tuchel as their new manager earlier this year, the London club has been outstanding in all competitions in the last several months. 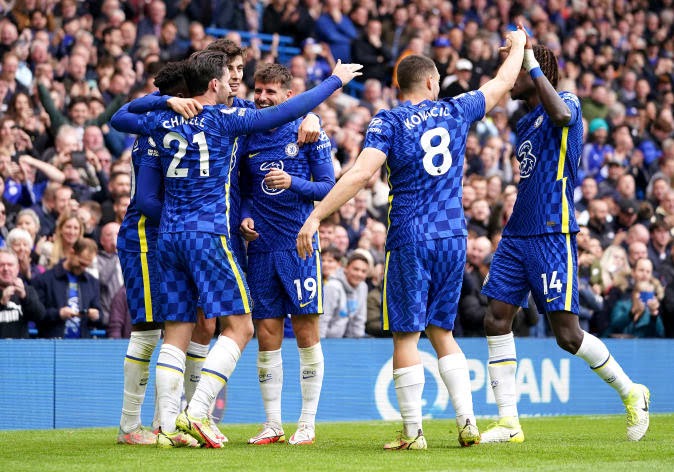 Following his arrival, the German tactician transformed the Stamford Bridge club into a very difficult and dangerous opponent for opponents, and they are presently the Premier League leaders with 26 points from 11 games.

Despite their recent fantastic performances, Chelsea still lacks creativity in their games, which has cost them some crucial points so far this season, despite the efforts of players like as Kovacic, Mason Mount, Ziyech, and Jorginho. 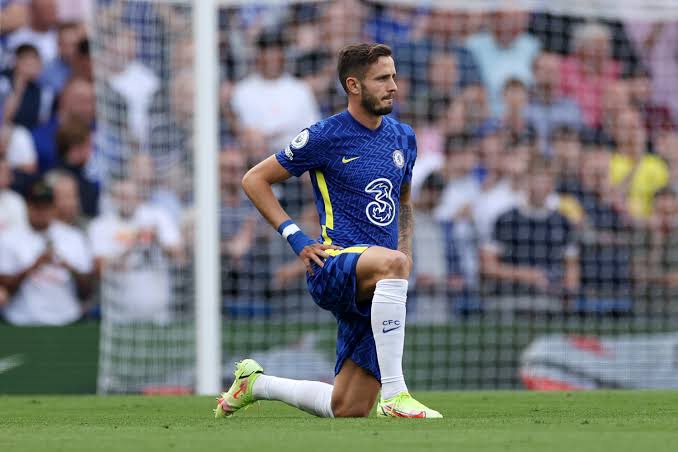 Chelsea also bought Saul Niguez on loan in the summer to try to remedy the problem this season, but he has struggled to adjust to Premier League football, playing only 47 minutes so far. 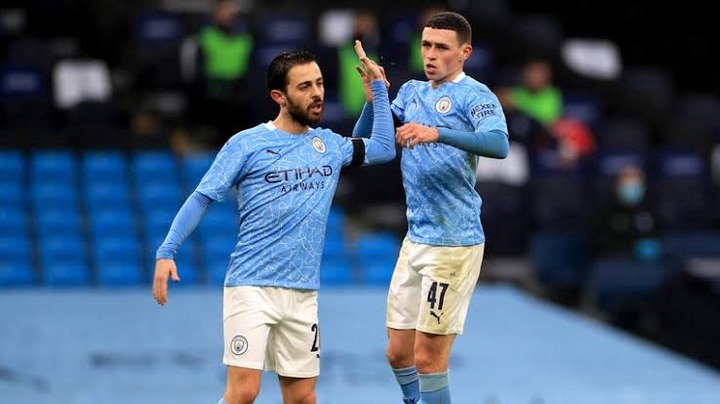 And, in order to improve their chances of winning the Premier League title at the end of the season, I believe Chelsea should add another world-class creative midfielder to their roster in January. Bernardo Silva of Manchester City, I believe, is the greatest choice for them. 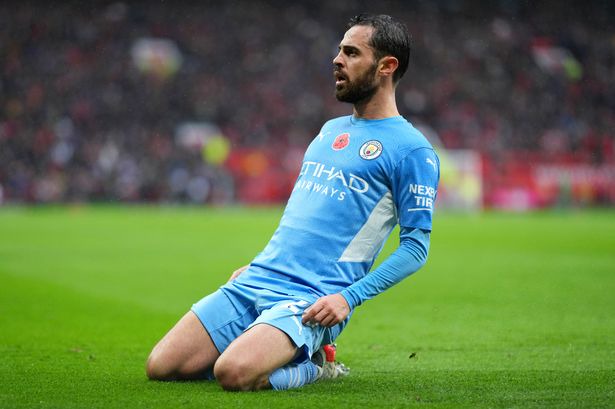 Since joining Guardiola's Manchester City club in 2017, Bernard Silva has been an integral component of the team, helping them win back-to-back Premier League titles in 2018 and 2019.

And he has been a consistent performer for Manchester City over the years, creating numerous chances and scoring some beautiful and important goals, and he could be considered one of Europe's best creative midfielders today, with three goals and one assist in ten Premier League appearances so far this season. 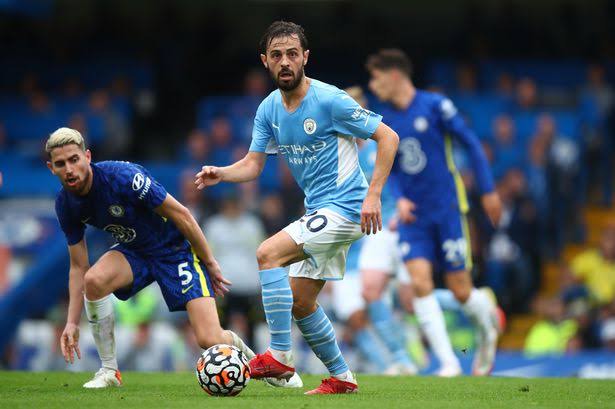 Despite being under contract until 2025, the Portuguese offensive midfielder has informed Manchester City that he wishes to quit the club, according to recent sources. And, as a result of his exceptional talent, he has been linked with a number of top clubs in recent transfer windows, with some reportedly ready to make a bid for him in January. Chelsea should consider signing the 27-year-old playmaker in January to help them add creativity to their game.

Do you want to see Silva play for Chelsea?

How to Harvest and Store Okra

Men have weaves, and this is how much they cost.

These Are the Top Convertibles for 2021.

Popular Prophet Gives a Strong Warning about this December, Something is coming from The Sky

Nissan has revealed four concepts for its future product line.