Things aren't so rosy for Happy Mashiane at Kaizer Chiefs. Despite being loved by the club he is yet to convince coach Stuart Baxter that he can get the job done.

He made his debut in January 2019, taking the place of Godfrey Walusimbi, the Ugandan international considered a flop by Middendorp at the time and offloaded by the German halfway through the season. 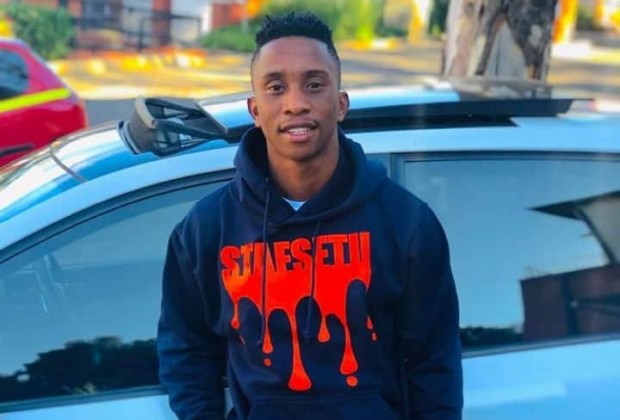 But Mashiane fractured his toe after just four impressive consecutive starts, which ruled him out for the remaining six months of the 2019/20 campaign.

He hardly featured in the subsequent campaign, one in which Amakhosi came very close to winning the league title until COVID-19 disrupted their momentum – when they emerged from lockdown to conclude the balance of what the hierarchy thought would be an end to their trophy drought.

Mashiane then returned to being a regular following the arrival of Hunt, albeit through circumstances as the FIFA ban forced the new coach’s hand. 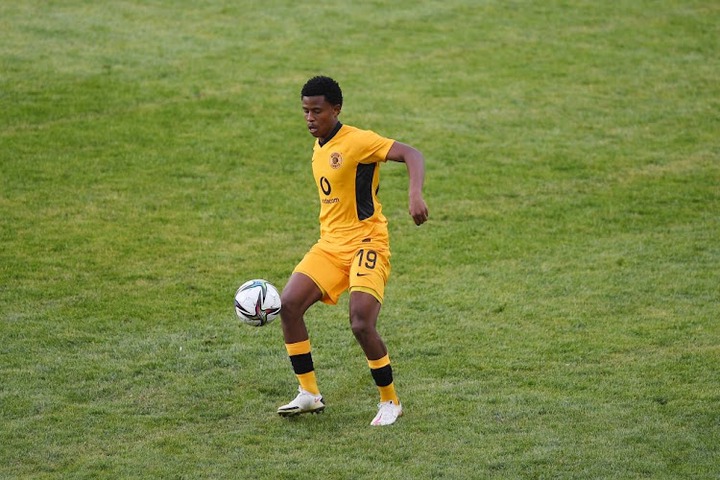 With the Soweto giants signing nine new players in July, when the sanction was lifted, Mashiane, who can play as a left fullback or winger, was immediately sidelined and Baxter confirmed that he faced stiff competition.

Mashiane also struggled for confidence after he was redcarded in the first half of the club’s most significant fixture – the CAF Champions League final against Al Ahly in July last year, where Chiefs lost 3-0. 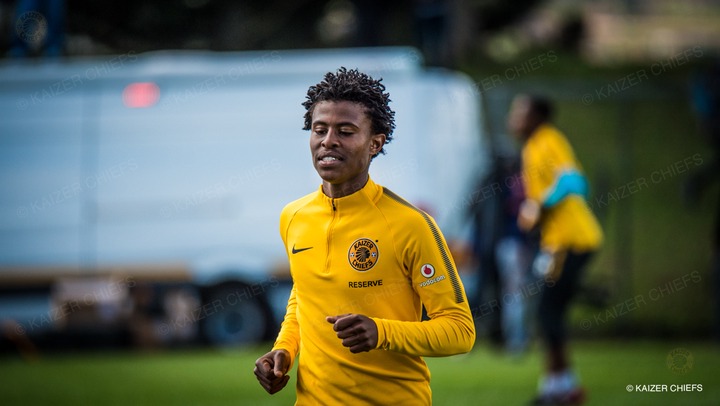 He is now battling to prove to Baxter that he can contribute and make an impact, but it doesn’t appear as though his relationship with the coach will sway the club in a different direction because they are ready to offer him a new deal. 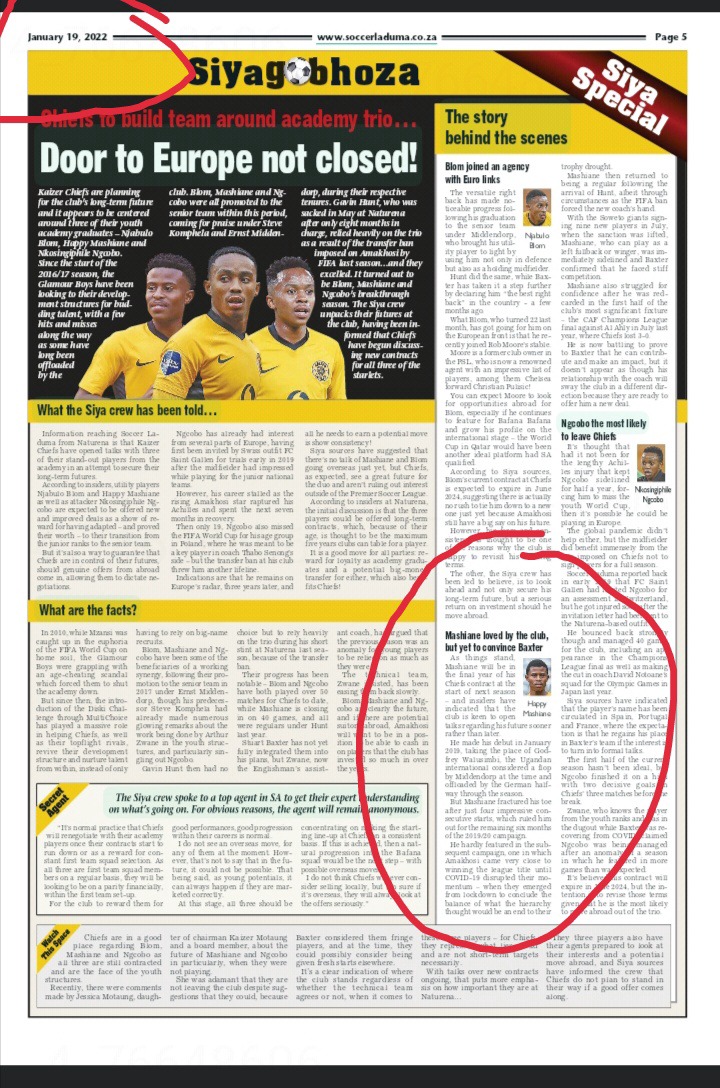