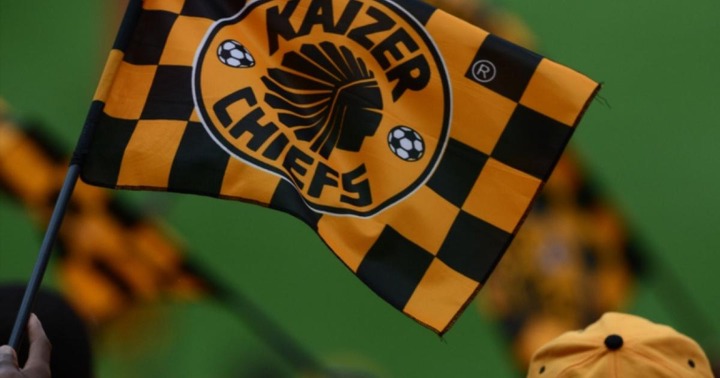 Although age is just a number in football as long you know your story. Looking at Kaizer Chiefs camp the likes of Bernard Parker Itumeleng Khune are older than me I wont judge anyone and know one should judged me. A know I'm older but if I got a chance I am definitely sure that I will do better than your thoughts. Yes I still have a dream to playe for Kaizer Chiefs even if I playe one to three game it will fine I wanted to hang my boots at Naturena. 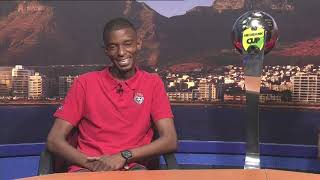 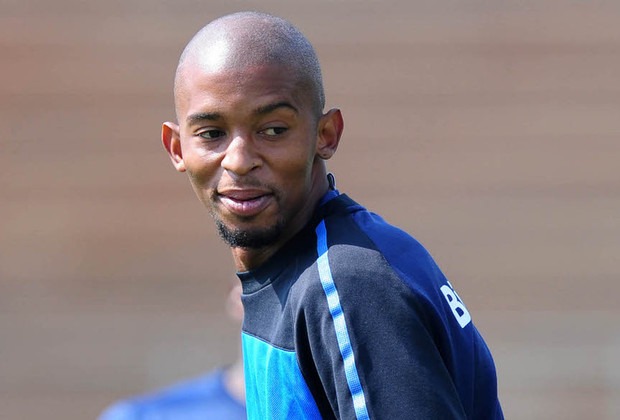 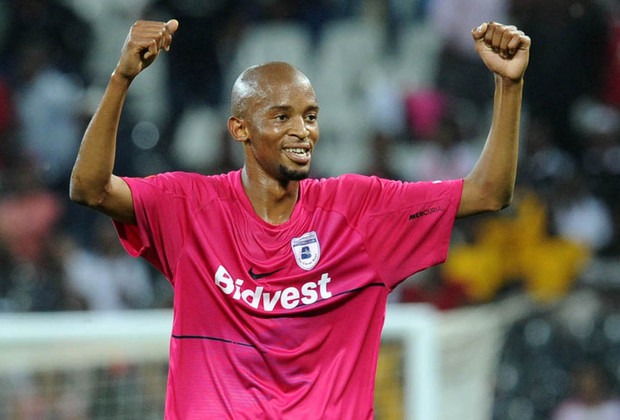 Thando is a pure example of South Africa's unorthodox style of play.

He hails from Gugulethu on the Cape Flats and is the younger brother of former Orlando Pirates player and South African international Thabo Mngomeni. 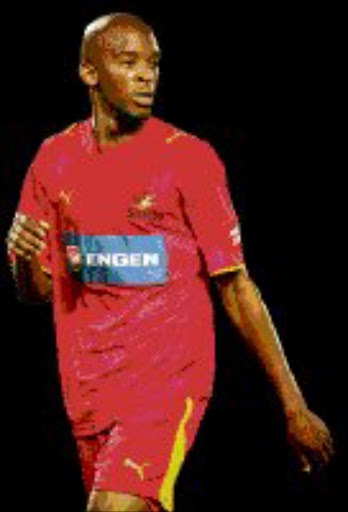 Mngomeni spent a season and a half in Sweden with Helsingborgs IF and made 29 appearances before returning to South Africa claiming he could not cope.

He returned to Santos after semi-retirement and impressed with some good performances during the 2007/08 season. He signed for Mamelodi Sundowns and moved to Bidvest Wits after a year and half.

He is currently playing in Cape Town for a 2nd division club, Magic FC.

He has so far been capped five times.

Thando Mngomeni has acquired shares in an online soccer/football community called TheSoccerPages.Com to begin a career as a blogger and commentator.

He has taken on a role as co-host of a monthly live soccer/football talk show called Diski Nites in Cape Town.

He is also consulting with youth players helping them one-on-one with advice and skills training.