We're bringing you the latest on FC Barcelona's performance and how this awful performance has impacted their former player Samuel Eto'o. 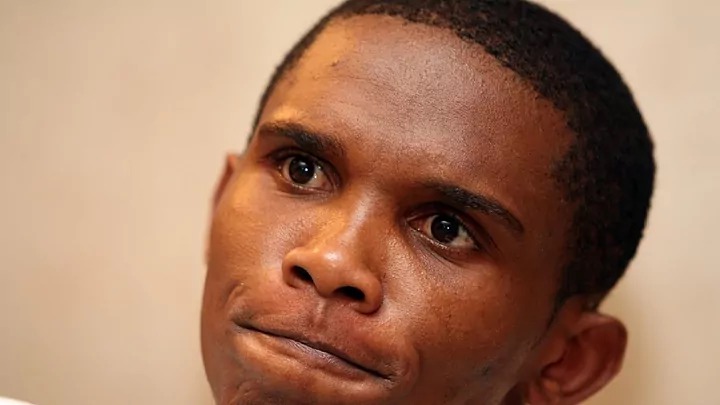 FC Barcelona is recognized for being a fearsome opponent in both the Champions League and their home league, La Liga, but the team appears to be suffering as a result of Lionel Messi's move.

Barcelona has had a difficult start to the 2021/22 season, and former player Samuel Eto'o hasn't enjoyed seeing the Blaugrana play.

The team's recent form has Eto'o concerned about their chances of progressing from their Champions League group.

At the Festival dello Sport di Trento, he admitted, "Recently, Barcelona has made me suffer."

"For those of us who care about the club, these are trying times.

"It would be difficult to accept Champions League group stage elimination." I'm still hoping they'll be able to go through."

The El Clasico vs Real Madrid will take place on October 24, and Eto'o has spoken out about the importance of this match.

"Barcelona have had a poor start to the season, but the Clasico is a one-of-a-kind match, and the players must take advantage of it to shift the season's dynamic," he stated.

"Beating Real Madrid might result in a six-point victory." Those of us who have experienced it know it is the most beautiful game on the planet. I've played in Champions League finals, but the Clasico is unlike any other. It's the only thing like it." 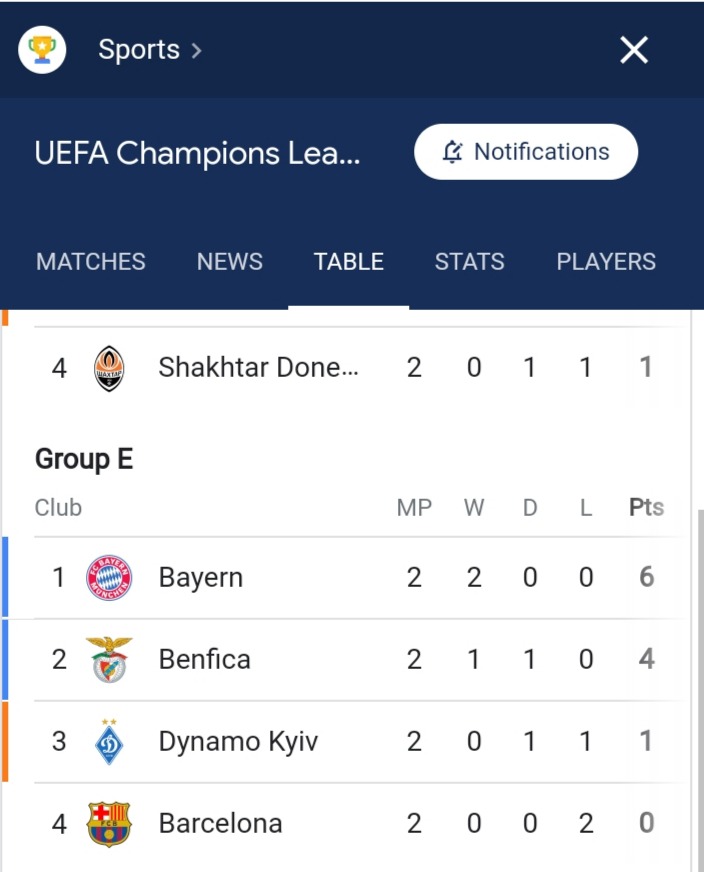 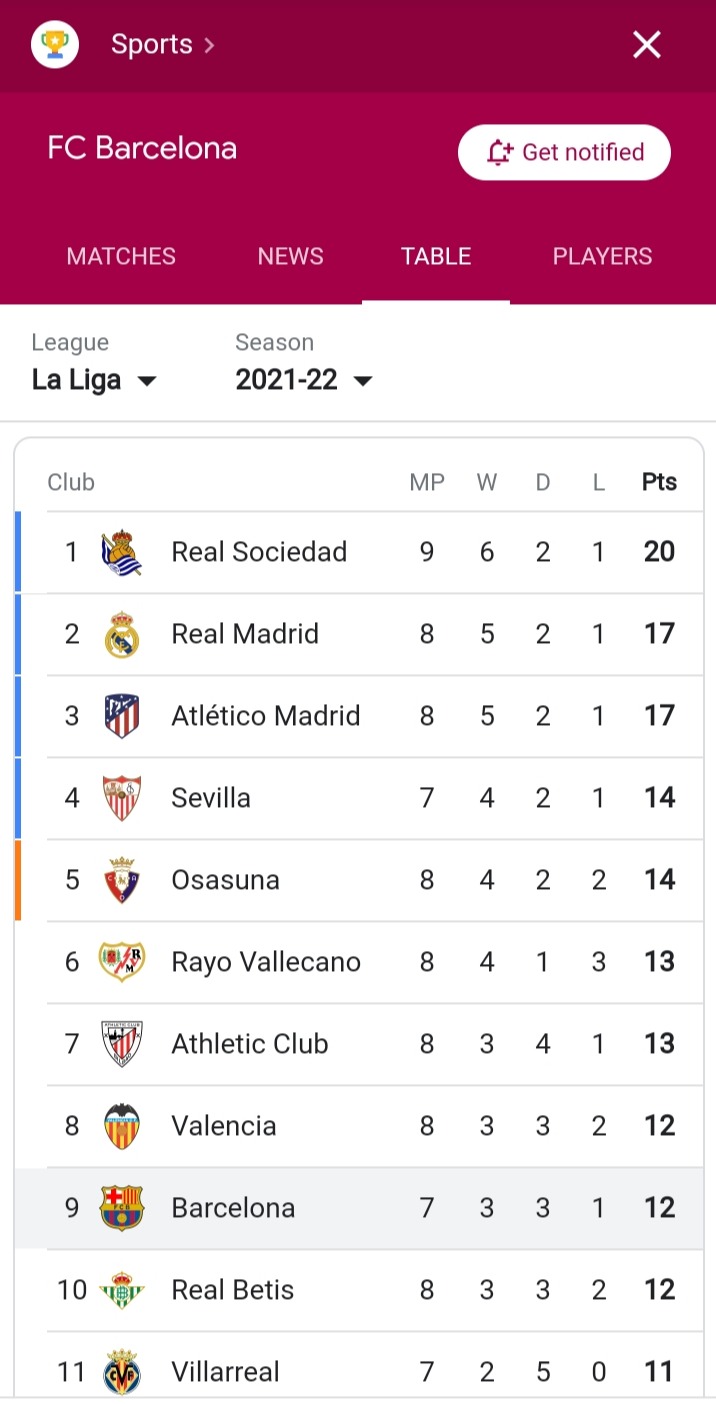 Barcelona is currently ranked 9th in the domestic league, with 12 points earned from 3 ties, 1 loss, and 3 victories. They have scored 11 goals and conceded seven in their seven games.

This is a horrible performance, especially given the club's track record, and it is extremely frustrating for fans. Will FC Barcelona be able to recover? Will they win today's home game versus Valencia, which starts at 9 p.m.?

Leave your thoughts in the comments section.