By DailyUpdatesSA (self media writer) | 13 days ago

It's been months now since the 2020/2021 season ended but Sekhukhune United was still waiting for their official silverware.

The PSL finally awarded the players and the whole team their trophy after a long time waiting. 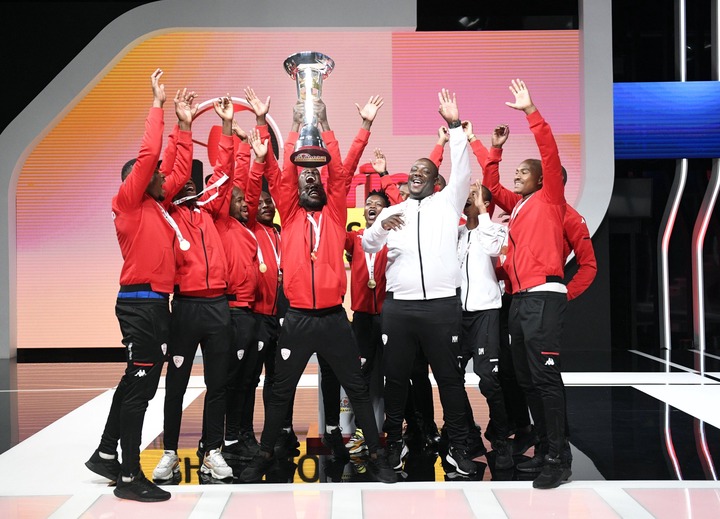 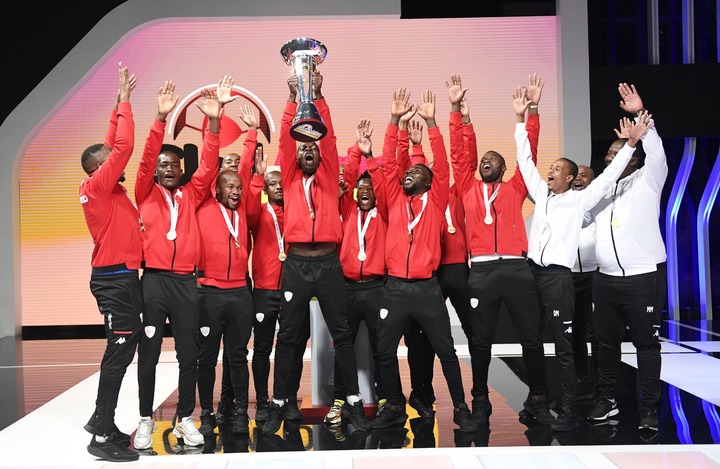 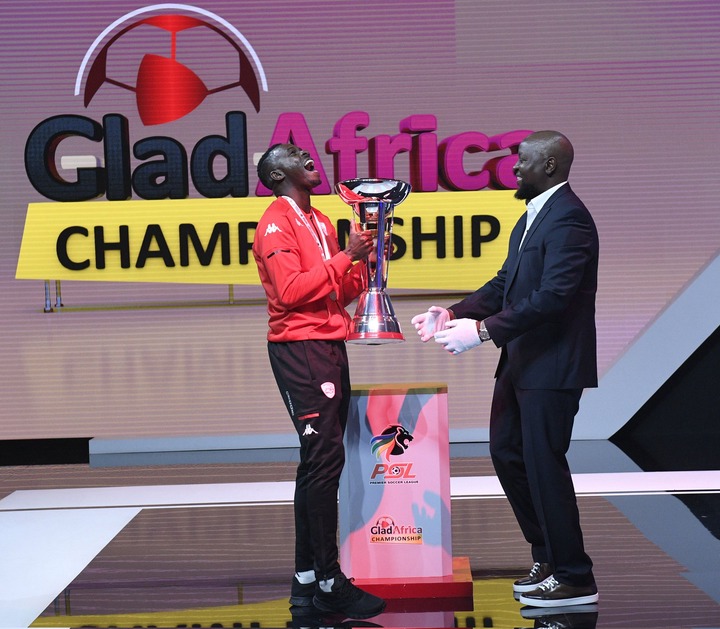 lots of events transpired at the end of the 2020/2021 season and those things caused some delay for Sekhukhune United to receive their Award.

There was some controversy around the fact that who actually won the Glad Africa Championship last season between Royal AM and Sekhukhune United.

MaMkhize's side ended the league sitting on top but Sekhukhune United had outstanding points that were yet to be approved by the PSL after consultations.

PSL ended up awarding Sekhukhune United the three points which then made them the champions of the previous season.

MaMkhize ended up taking things to court after she was denied automatic promotion to the DSTV premiership.

You will recall that MaMkhize went far as buying a trophy for her side and they threw a big party in Durban celebrating the success of her team. 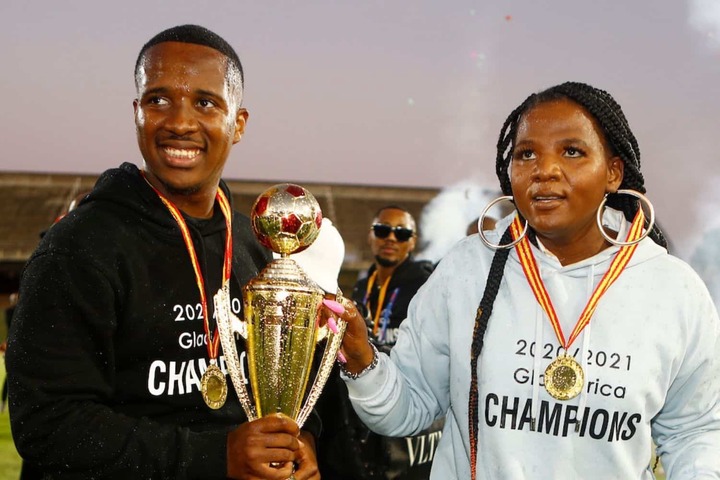 MaMkhize ended up losing all the cases which then meant that she had to come up with plan B.

She managed to buy the then Free State-based team, Bloemfontein Celtic and things have been running smoothly for them in the DSTV premiership.

On the issue of Sekhukhune United receiving their trophy today, why did PSL decide to give the team the trophy so late?

We are in the middle of a new season now and some teams might be already seeing their direction in the league.

Sekhukhune United per say have not been on their top form and the team might be currently working towards fixing that.

There are a lot of things that need to be fixed by the PSL and the rest of the headquarters.