Who Gets The Ball If Two Players Score A Hat-trick In The Same Game?

A football match involves the usage of more than one ball. Both players are able to take a ball at the same time. If just one ball is utilized in the game, the player who has the most assists, important passes, and successful dribbles will be the one to get it. If the score remains level, the ball will be awarded to the player who accomplished a hat-trick first, before the other players. An old-fashioned hat-trick was defined as a single ball being used in a match being pushed into the net three times by a single player in the same match. In modern soccer, numerous balls are utilized in a single game. Rather than bringing home the fortunate or magic ball, a player may be handed a random ball to use in their home game.

The match balls are the property of the home team, and they will almost certainly be required for the upcoming home match. It is the referee's responsibility after the conclusion of a game to collect the match ball, check that it is still the legal ball, and then return it to the home team. It is possible that a visiting team player will be sent home with no ball if he scores three goals. If the match was organized by a public authority that stood to gain notoriety as a result of the event, there may be a compelling rationale for the organizers to make a ceremonial gift of a random match ball to a player who scored a hat-trick in the match. 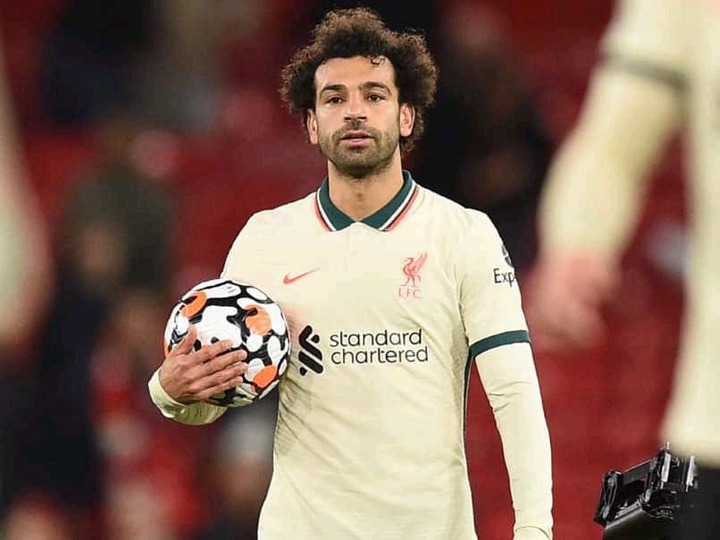 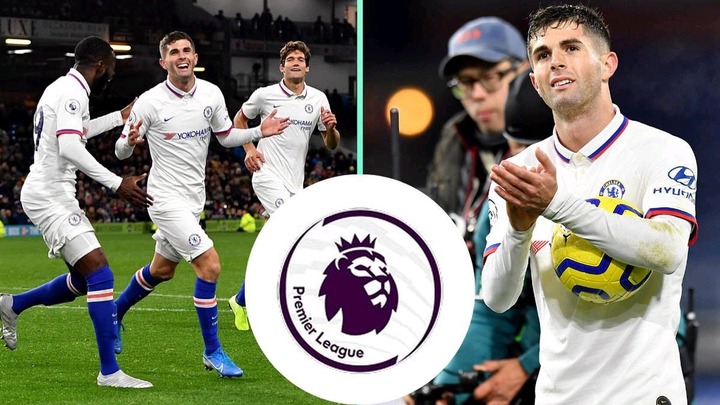 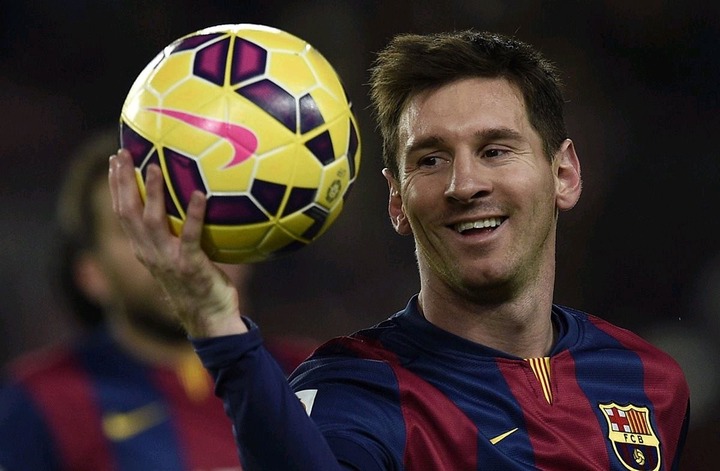 When there is only one ball left in a football game and two players each scored a hat-trick, and their performances remain tied, the game ball is awarded to the player who contributed the most to the team's success. This refers to the player who has the best overall performance on the field. For example, suppose player A scored a hat-trick but did it with fewer passes and without providing any assists. If player B not only scores a hat-trick but also assists on two other goals and makes more passes, then it stands to reason that player B should be awarded the game ball because his total contribution to the team was of a higher caliber. It is also conceivable for someone who did not score to win the game ball if his or her contribution to the game was much greater than that of the other players in question.