Kaizer Chiefs have been on the lookout for new players to bolster their team ahead of the forthcoming season and the CAF Champions League 1st leg semi final, and they have already signed four new players for the next season.

After being banned for two years in transfer, Kaizer Chiefs were expected to turn things around, and they are now eligible to register new players as their ban is set to expire at the end of the month.

Stuart William Baxter, the new coach of the Kaizer Chiefs after signing a two-year deal with the Soweto Giants, has already signed four new players for the next season and the first leg of the CAF Champions League semi-final.

Kaizer Chiefs have signed four new players, two of whom are Phathutshedzo Nange and Brandon Peterson of Bidvest Wits. They have already put pen to paper as they agreed to join Kaizer Chiefs and are expected to be announced by the club next month.

Peterson is one of South Africa's best young goalkeepers, while Nange is a good midfielder, and it appears like they will fit in with Kaizer Chiefs.

They have also signed Sibusiso Mabiliso, a right back for AmaZulu FC, who will be announced in the coming months. The youngster played more than 26 games last season under Benni McCarthy's management.

Ruzaigh Gamildien, a Swallows FC striker who scored 12 goals in 24 league appearances in the 2020/21 DSTV Premiership season, has joined Kaizer Chiefs. Soweto Giants are set to recruit more players in July, as they prepare for the first leg of the CAF Champions League semi-final on June 19, 2021. 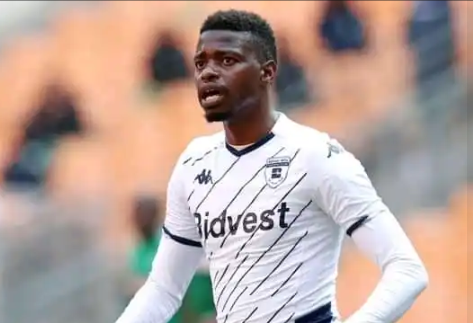 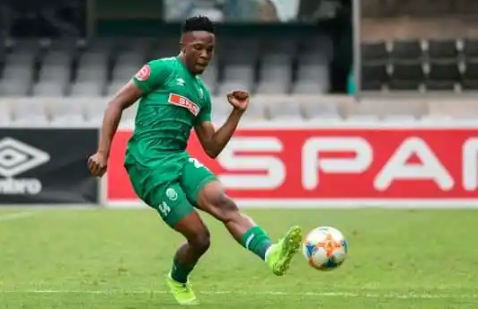 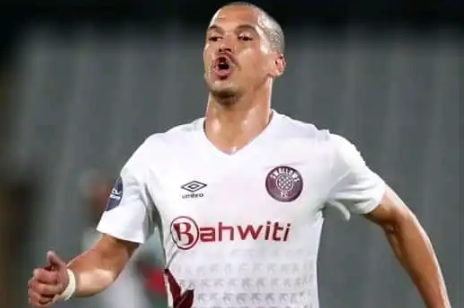 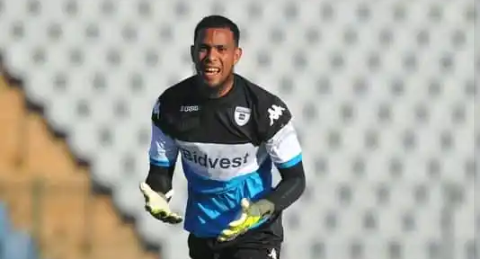 Minister of sport forces Chiefs and Pirates to make a major decision in a short notice.