Extremely high salaries are given to professional athletes. The salaries for athletes like Lionel Messi and Cristiano Ronaldo are much above what the average individual could ever aspire to earn. For example, Messi has earned more over $1 billion in his career through endorsements, contracts, and bonuses. 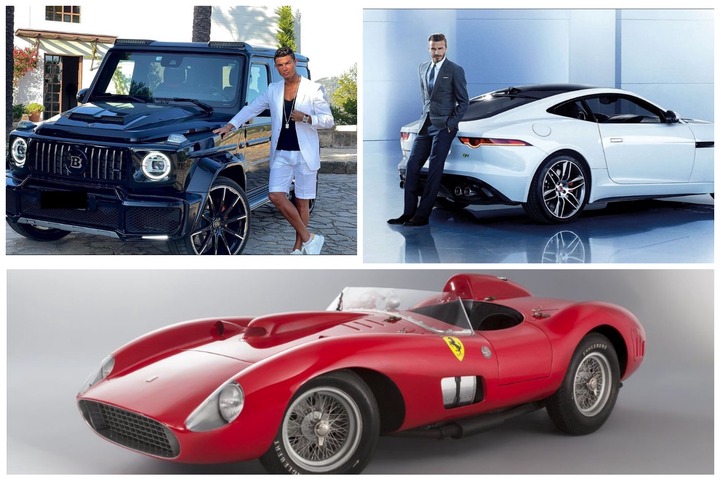 Given that cars are the second-largest purchase most people make after a home, it is not surprising that these soccer players spend a considerable portion of their salary on them. Automobiles are status symbols, and amassing an expensive car collection is a common way to flaunt riches.

It's unlikely that you'll ever come close to amassing a collection of vehicles comparable to those of the best soccer stars unless you have a copy of the most recent Forza or Gran Turismo game. Which soccer star has the most collection of pricey cars? Using information gathered by Bill Plant Driving School, let's have a look.

A 1957 Ferrari 335 S Spider Scaglietti is said to be the highlight of Messi's collection. Although it is not proven, Messi is said to have outbid Cristiano Ronaldo for the $35 million unique Ferrari, making it one of the most expensive automobiles in the world. At the time, Messi made light of the accusations by making a joke about Lightning McQueen, but it appears that the online community agrees that the No. 10 did really purchase an iconic vehicle for himself. 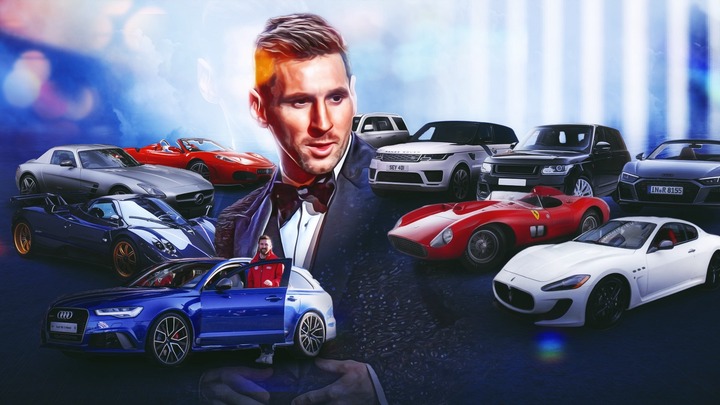 A $2 million Pagani Zonda Tricolore, a $642,000 Mercedes SLS AMG, a $242,000 Maserati Gran Turismo MC Strandale, and a $164,500 Ferrari F430 Spyder are among the other vehicles in Messi's garage. In addition, Messi has several Audis, Range Rovers, Lexuses, and Cadillac Escalades, making his collection of automobiles the most costly in the history of football.

Ronaldo trails Messi on a ranking of soccer players with the most costly automobile collections, as he does more frequently than he'd like to acknowledge. According to Bill Plant Driving School, Ronaldo is right behind golfer Ian Poulter in the international rankings of athletes and celebrities with collections totaling $22.5 million. 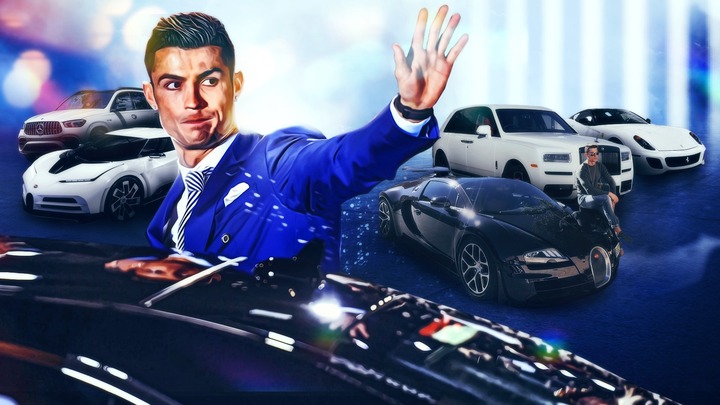 Only 10 of the $11.5 million Bugatti Centodieci's that Ronaldo owns were produced. His CR7 logo is specially applied to his Bugatti Chiron.

Becks straddles the boundary between sportsman and celebrity, but there's no denying that he first became famous while donning the red of Manchester United. With a $20 million garage, the cultural icon comes in second among soccer players in terms of the most costly car collection. 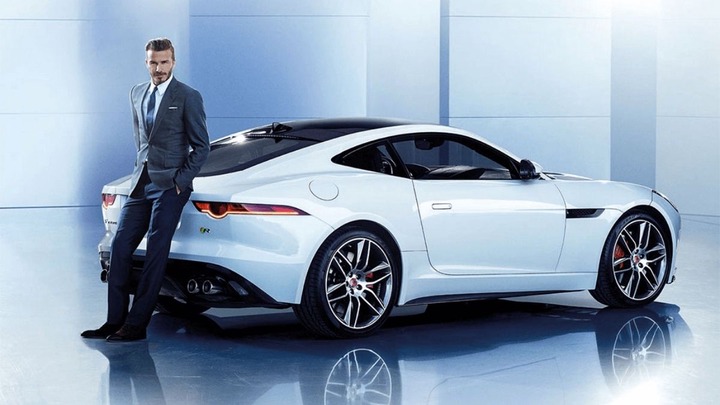 Beckham has accumulated quite the collection, one as refined as he is, ranging from a Ford Escort he purchased from Ryan Giggs for less than $10,000 to a Rolls-Royce Phantom Drophead Coupe valued at more than $300,000. Even now, Beckham owns a vehicle firm.

Two Rolls-Royces, a couple Bentleys, a McLaren, a Jaguar, a Camaro, a Range Rover, and an Audi belong to Beckham. He occasionally enjoys riding a motorcycle as well.