The 2021 Ballon d'Or for men was held yesterday, and shockingly, Lionel Messi won it for the seventh time in his football career. I believe the Argentine did little to merit the honor, which is meant to go to Roberto Lewandowski. 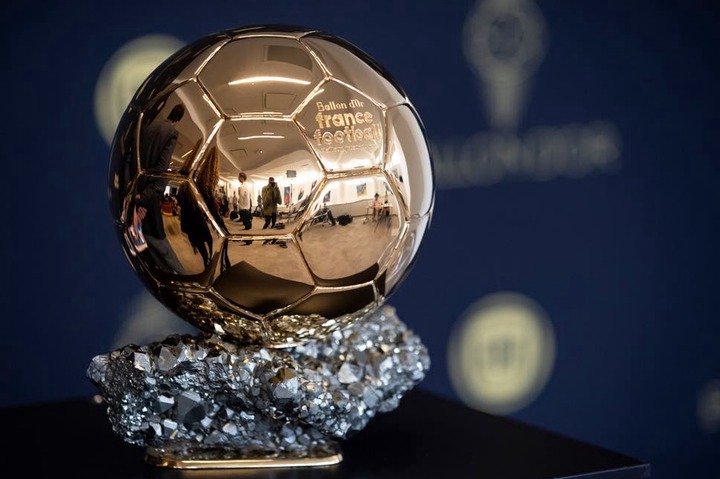 The award has recently become a competition between Lionel Messi and Cristiano Ronaldo, with both players winning it six and four times, respectively. 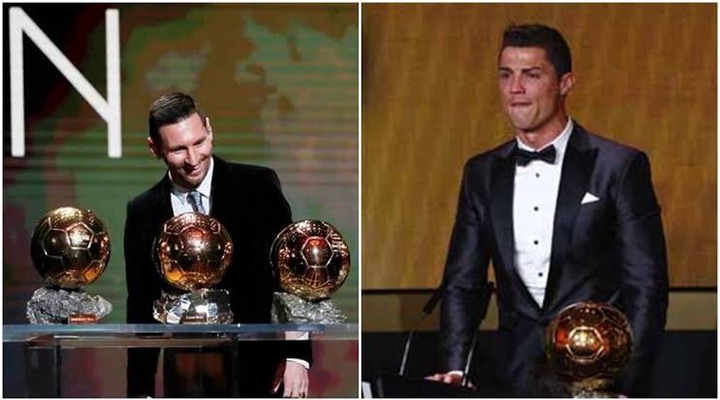 Messi winning it, in my opinion, is just because he is beloved by many football fans, not because he deserves it. If we're being honest, Lewandowski should be the one holding the trophy this year, given that he didn't get it last year and since he's been outstanding in the UEFA Champions League and Bundesliga. I knew it was gone as soon as he received the top striker award last night. 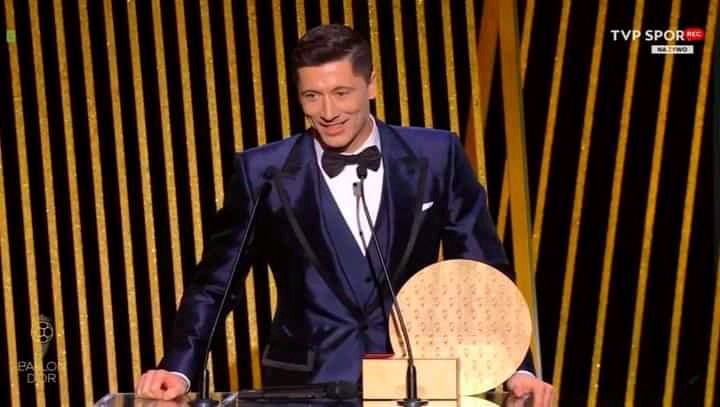 The Bayern Munich striker was outstanding in front of goal. He broke Gerd Müller's record for most goals scored in a season in the 2020/21 season. Messi has never established a record in his whole career. 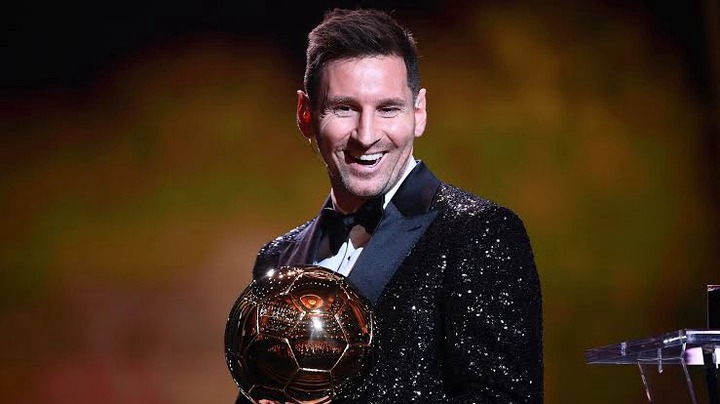 Before we get into a debate, it's worth noting that this honor is based on votes, with the player with the most votes winning. If we go on the quantity of goals scored rather than votes, Lewandowski should be at the top of the list.