They might have recently ended their 16 year exile from the elite English Premier League but a lot is already been expected from Leeds United.

The SkyBet Championship champions have displayed a breathtaking spell of football brilliance under the tutelage of nomadic mentor Marcelo Bielsa.

Nicknamed 'El Loco' which loosely translates as the crazy one, Bielsa is being tipped by many football pundits to do the unexpected in the Premier League next season. Bookies seem to back the pundits as they have given Leeds United a respectable 200-1 chances of winning the league title.

This is despite the fact that Bielsa's charges are yet to make any signings since promotion. Bielsa himself is yet commit himself to the club as his contract ended when they got promoted. But they are optimistic that he will sign another contract extension.

Leicester were priced at 10000-1 when they won the EPL some few years back. 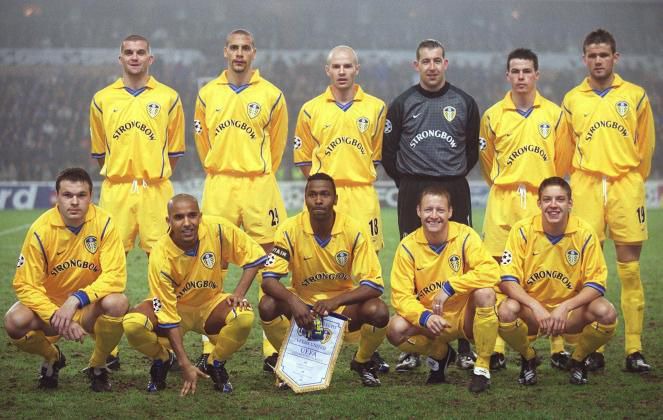 While it might be too early to start talking about Leeds winning the league, securing Champions League football is another forte the Whites are expected to triumph.

They are priced at 25-1 to finish in the top four and reach the UEFA Champions League.

Former Leeds and South Africa captain, Lucas Radebe, who reached the Champions League semi finals with the club, believe Leeds recent promotion is a great sign of bigger things to come for the Yorkshire side. 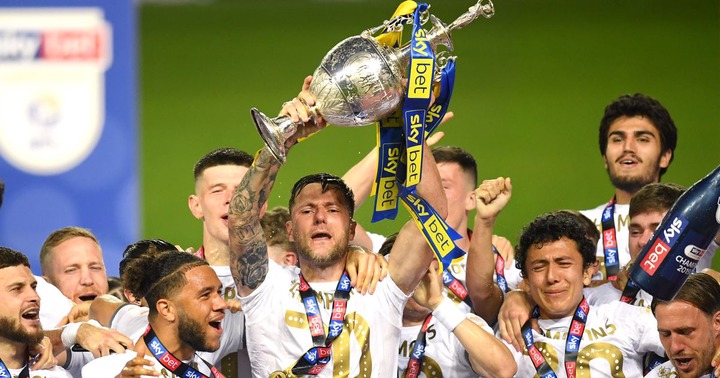 "I know we have an amazing coach in Bielsa and a great chairman in Andrea. The way Bielsa has influenced the club is so amazing. You look at the squad that his leading now, these are the players that were never viewed in the same light as they are today.

"I think there is a chance of us competing in Europe in the next few years after the club has solidified the squad," he said.

Radebe remains a much loved figure at Leeds United and often travels to watch the team in UK. He is in constant touch with current captain Liam Cooper.

For single guys : 5 ways to find love at the club