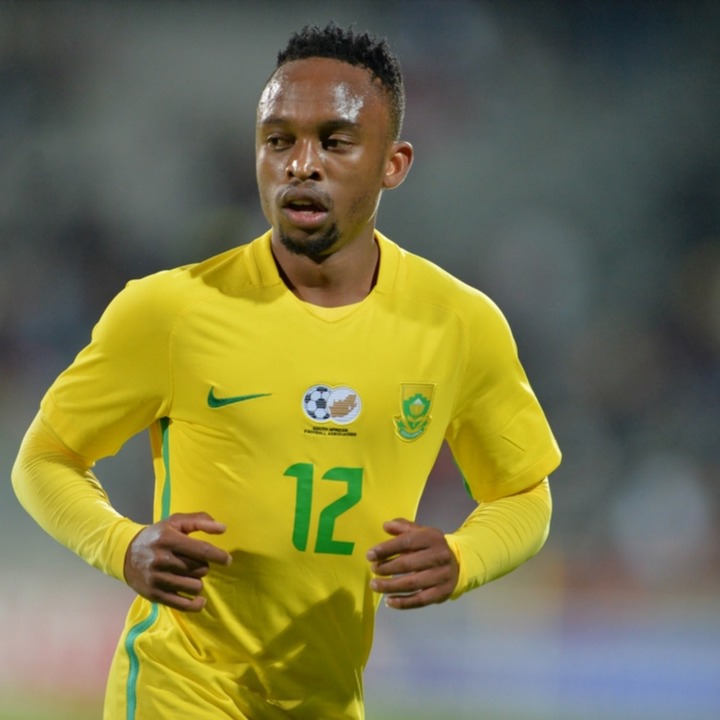 Lebogang Phiri has finalised his move back to France after signing a season-long loan with Paris FC.

Lebo Phiri, a 27-year-old midfielder from South Africa, has been officially signed by French Ligue 2 club Paris FC after being taken on a season-long loan from Turkish club aykur Rizespor.

Following the loan period, Paris will have the opportunity to sign the Bafana Bafana player, who has eight caps, on a long-term contract.

"newcomer to the capital! Lebogang Phiri will be on loan from Paris FC until the end of the season with the option to purchase, according to an agreement between the two parties "The club made a statement on Wednesday. 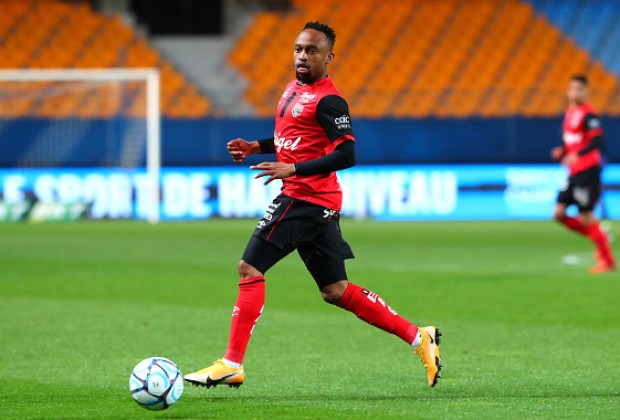 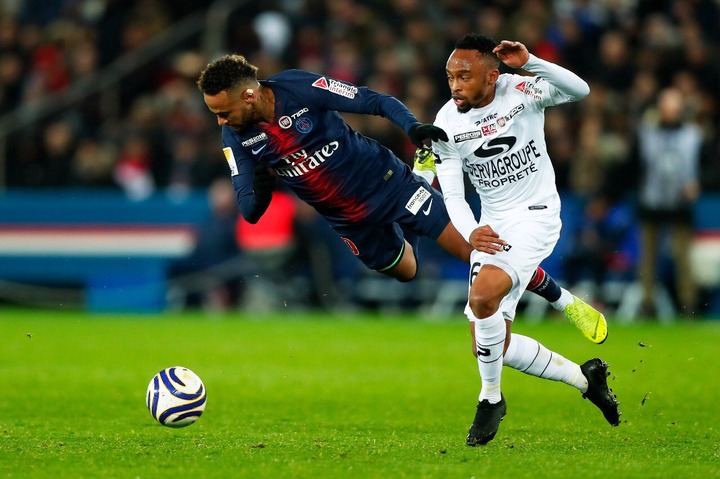 After Rizespor was demoted from the Turkish Super Lig, the transfer brings Phiri back to France, where he previously played for Guingamp in both Ligue 1 and Ligue 2.

Phiri's parent club's season last year saw him make 17 appearances across all competitions during a campaign that was mostly derailed by injuries. 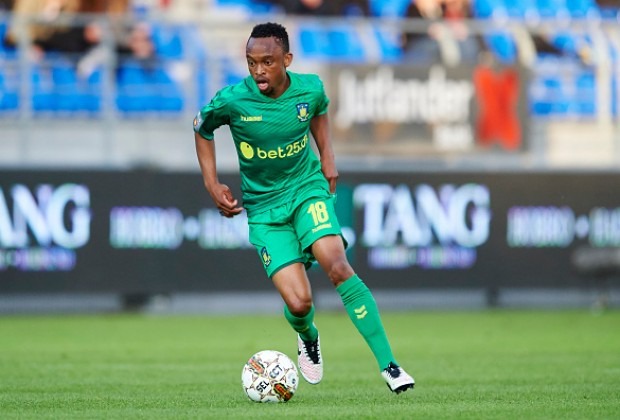 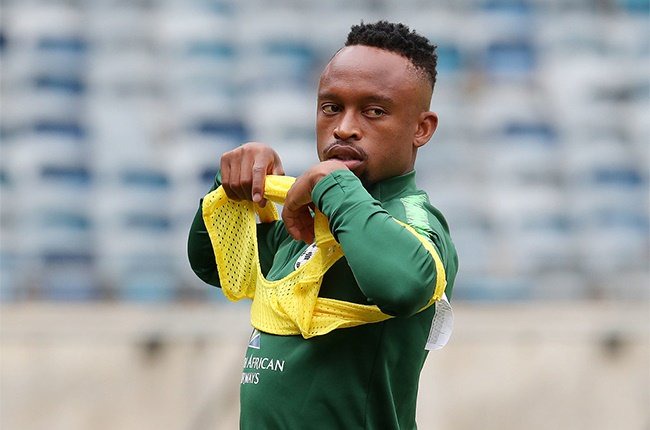 Lebogang Lelani Phiri, a South African professional football player on loan from aykur Rizespor and the South Africa national team, was born on November 9, 1994. He currently plays for Ligue 2 club Paris FC. Phiri can play in a variety of midfield positions, but his club and country typically use him in the central midfield position as a playmaker who lays deep.

South Africa, Johannesburg, is the place of birth.