By Deon (self media writer) | 3 months ago

Willard Katsande, a former Kaizer Chiefs midfielder, was allegedly assaulted in a road rage incident last weekend in Roodepoort, on the West Rand.

After making his debut for new club Sekhukhune United against Chippa United, Katsande was reportedly on his way home.

Katsande, a Zimbabwean who joined Sekhukhune United after quitting Amakhosi in the off-season after a decade with the club, has been charged with common assault and malicious damage to property at the Honeydew police station.

The confrontation was allegedly prompted by a man in a white Ford EcoSport who flashed him the "middle figure" while driving on Hendrick Potgieter and Peter roads, according to Willard Katsande's police statement.

“A white male got out of his car and slammed his fists into my skull. He also shattered my vehicle's right window and right side mirror. With his foot on the side, he collided with my vehicle. The entire cost of the damage is R50 000,” according to a police statement obtained by City Press.

Despite the incident, Willard Katsande played a second half substitute for Sekhukhune United in their 2-0 win over Maritzburg United in midweek.

The case is being looked into. 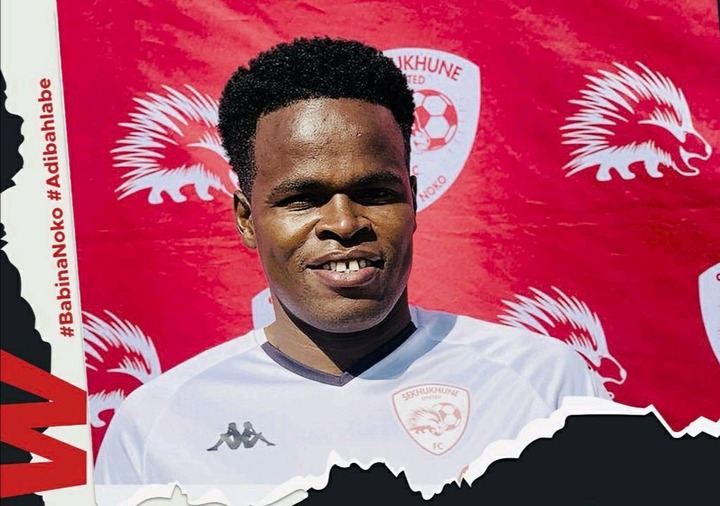 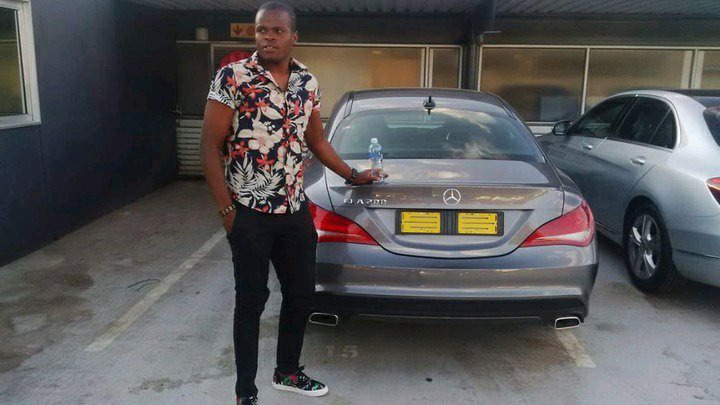