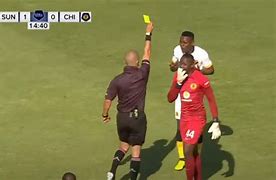 Kaizer Chiefs head coach Arthur Zwane has surprisingly decided not to challenge the league to reverse a yellow card issues to Zitha Kwinika for mistaken identity.

Zwane had a baptism of fire in a much anticipated big game against Mamelodi Sundowns last weekend, as Siyabonga Ngezana made two costly errors that saw Chiefs trail by two goals early in the game.

However, Ngezana's concession of a penalty after he Peter Shalulile went down in the box was mistakenly attributed to Kwinika, who was incorrectly issued a yellow card. 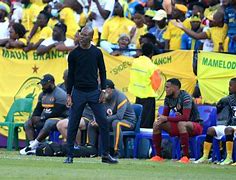 Zwane has revealed that the referee on the day, Victor Gomes admitted to him at half-time that he cautioned the wrong player.

"At half-time, the referee on the day, Mr Gomes he came to me and he said ‘look, I made a mistake. I made a mistake.’ It’s human error like any other one," Zwane was quoted as saying by iDiski Times.

“I said ‘no, it’s fine. As the match official we do understand, let’s carry on’. As coaches and players we also make mistakes and everyone makes mistakes. 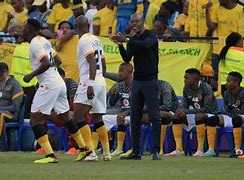 “That’s what I just wanted to clarify. "

There were suggestions that Kwinika was booked for dissent but Zwane reiterated that Kwinika said nothing and his revelation of his conversation with Gomes throws away those claims.

It's unusual for a referee to admit to making a mistake before even the game had finished.

In my opinion, Gomes did not only make a mistake of mistaken identity but he also got the penalty decision wrong.

Ngezana did not push down Shalulile in the box, it was the softest of touches and the Namibian went down in the box. 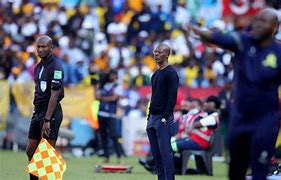 Gomes has a reputation of not having fear to make big decisions and unfortunately in so doing, he always borders on being controversial and in my opinion, he played the occasion instead of managing the game.

Gomes admitting to making an error of mistaken identity, the way I see it, is to divert attention from the main issue of the actual penalty decision.

Maybe it's high time the PSL invests money in the implementation of the Video Assistant Referee (VAR) because the stakes in football matches are too high. 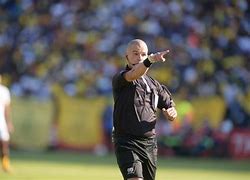 If that penalty was not given, the game could have been more of a contest, as Chiefs got into the game in the second stanza and missed some big chances, including a penalty saved by goalkeeper Ronwen Williams.