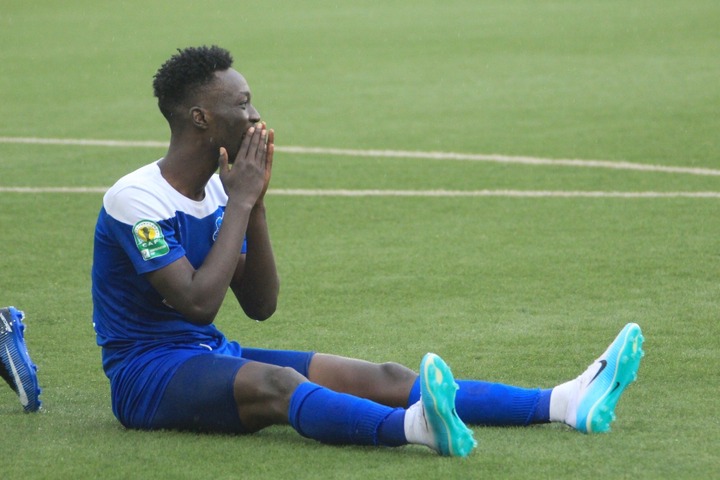 "They are not professional. They should have been able to tell me the truth that they will not sign me so that I move on without thinking of waiting for them as they have done now,"

"During the three weeks that I spent with them, I blocked other options because I was sure that I will get a deal there. Now, it feels like being with them was just a waste of time. I wish them all the best in the new season,"