Finally Robert Lewandowski is brimming from ear to ear. On Tuesday, he received one of the top prizes that has eluded him in his career. This effectively identifies him as the top scorer on the continent for the 2020/2021 season. Lewandowski managed 41 goals in 29 Bundesliga appearances for Bayern Munich last season. Surprisingly he failed to score in just 4 out of 29 league games. To put the icing on top of the cake, Lewandowski beat Lionel Messi and Cristiano Ronaldo. Messi finished in second place on 30 goals while Ronaldo capped off on 29 goals. Lewandowski stated, "I'm very satisfied. I have to honestly say that I am immensely proud. In the season when I scored that historic number of goals - 41 goals - there was a moment when for the first time I didn't think I could do it - because of the time when I was injured." Lewandowski never ceases to amaze us when he's on the football pitch. He's such a nightmare to the opposition defences. He can change a game within the blink of an eye. Bayern Munich president Hubert Hainer said, "This is a great accolade for Robert Lewandowski. Not just for his many, many goals but for the exemplary professionalism with which he gives everything for success every day." 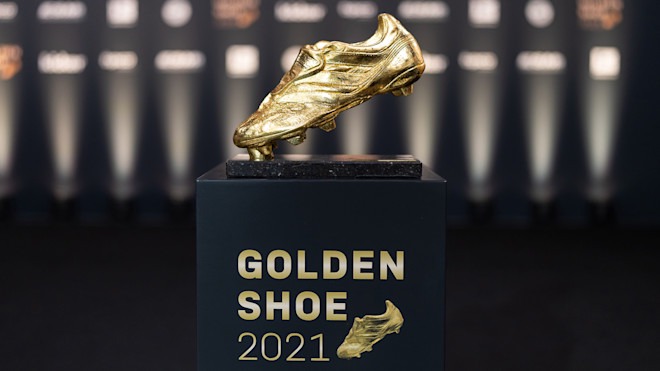 vLewandowski is the 2nd player for Bayern Munich to win this award after the great Gerd Muller. Now, if only the powers that be can recognize his attributes, maybe the Ballon d'or can be his. Liverpool boss Jurgen Klopp was overjoyed for Lewandowski who he managed at Borussia Dortmund. Klopp said, "I'm delighted and I hope you score lots more goals. That's okay, as long as I'm not in charge of the team you score against." Lewandowski is the talk of the town. 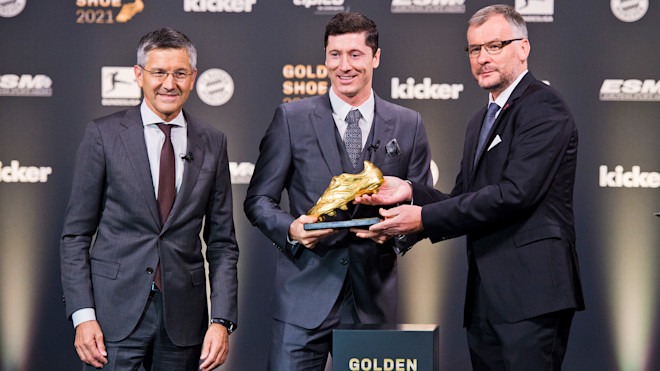