Footballers make up the entire family of Eden Hazard, who is now on the field for La Liga team Real Madrid. Despite the fact that he has the best chance of all of them.

Both Hazard's father, Thierry, and his mother, Carine, were football players. His father played for La Louvière in the Belgian Second Division for the most of his semi-professional career. His primary position was defensive midfielder. When his mother was three months pregnant with Eden, she ceased playing as a striker in the Belgian Women's First Division. Both parents went into teaching sports after their professional football careers were over. In order to spend more time with his kids, Thierry retired from his job in 2009. 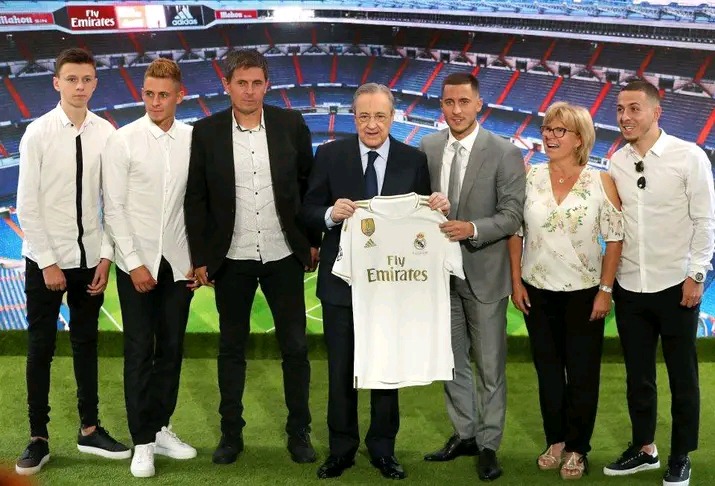 Eden Hazard was the oldest of their four children. He spent the majority of his career with the Premier League team Chelsea, where he helped them win multiple awards. Each of his three siblings plays football. Thorgan, who joined him at Chelsea in 2012, later gone on to play for Borussia Mönchengladbach and Borussia Dortmund, respectively. Still, Hazard had two further younger brothers named Kylian and Ethan. On July 15, 2013, Kylian joined White Star Bruxelles before moving on to Chelsea, while Ethan is still a player in the Tubize youth system, which was Eden's previous club. 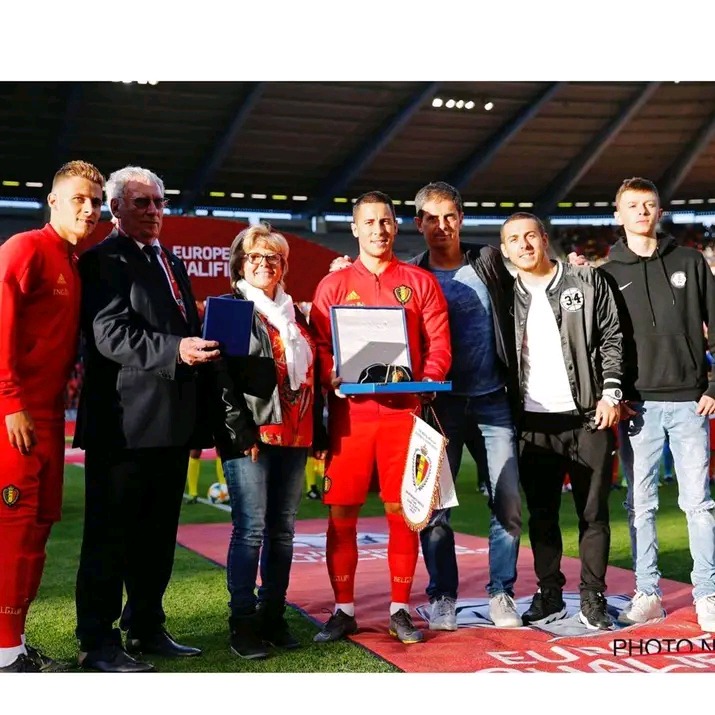