By TrendsZA (self media writer) | 3 months ago 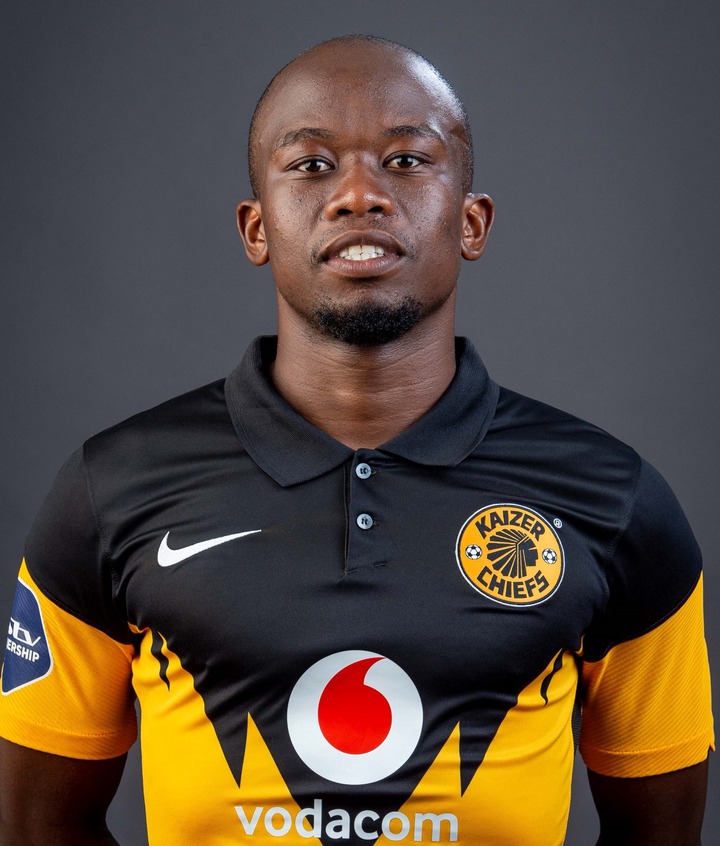 Talks are set to happen over the future of left back Siphosakhe Ntiya-Ntiya, the Siya crew understands.

The pint-sized defender was placed on the transfer list at Kaizer Chiefs but did not make a move before the close of the window at the end of August, with no concrete offers coming in for his services.

Ntiya-Ntiya does not have a squad number this season and does not feature on Amakhosi’s squad list and talks are set to happen over a permanent separation so that the player can try and get a new club.

In August 2019, he signed a three year extension. His contract with the Soweto giants at the time was due to expire in June, with his new deal kicking in from July 2020 and meant to expire in 2023. With close to two more years still left on the current deal, indications are that Ntiya-Ntiya and his representatives will talk over a possible settlement and a permanent exit from the Soweto giants, or a loan move could be looked at in January until the end of the season.

The 25-year-old will want to get his professional career back on track as soon as possible and you can expect his camp to already be assessing various options, beyond his time at Naturena.

Like Ntiya-Ntiya, Zambian striker Lazarous Kambole is also on the Amakhosi transfer list. His deal with the club expires at the end of the season.

The Siya crew reported that the striker is holding out for a move to the PSL, despite interest from Tanzanian giants Simba SC.