After Jordan Thompson's win at the French Open, Rafael Nadal has to tell the cameraman to 'stop.'

By Ngubs (self media writer) | 2 months ago

As he struggled to sign the lens in celebration of his first-round victory over Jordan Thompson, Rafael Nadal was obliged to instruct the cameraman to "stop." Despite a recent injury scare, the 13-time previous winner in Paris proved he was still one among the favorites for the title with a 6-2 6-2 6-2 triumph in two hours and two minutes. 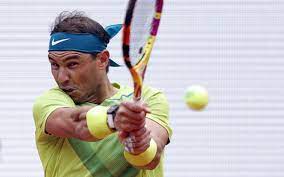 Nadal began his quest for a record-extending 22nd Grand Slam and 14th French Open crown with a straight-sets triumph over world No. 82, just 11 days after a third-round withdrawal at the Rome Masters due to injury. He proceeded to sign the camera lens at the end of his match, as is customary for tennis champions, but found himself straining to keep up with the cameraman.

The world No. 5 was seen chasing the camera with his pen, laughing and pleading with the cameraman to "slow down" and "stop," eventually signing off a first-round victory on Court Philippe-Chatrier. The Spaniard, who was put in the top half of the draw alongside fellow championship hopefuls Novak Djokovic and Carlos Alcaraz, as well as Alexander Zverev, had a strong start. 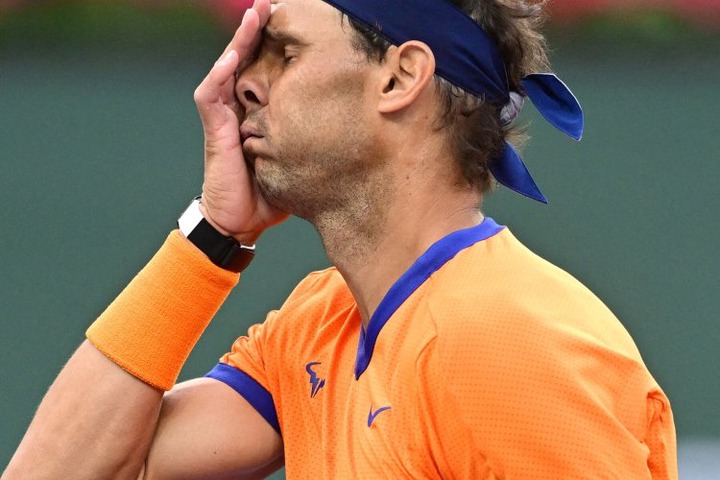 After returning from a rib injury just three weeks ago in Madrid, he came into the French Open underprepared after a scare with his recurring foot issue at the Italian Open. When Nadal lost three sets against Denis Shapovalov in Rome, he conceded he wasn't hurt but was "playing with an ailment," but said the French Open was still his "objective."

Content created and supplied by: Ngubs (via Opera News )

Do a Women's private parts become looser after too much séx?

The Difference Between Dating And Friendship

Symptoms That Indicate You Have Sexually Transmitted Diseases