Senegal striker Sadio Mane became the highest paid African footballer in 2022 after completing his transfer from Liverpool to the German champions on a three-year contract. 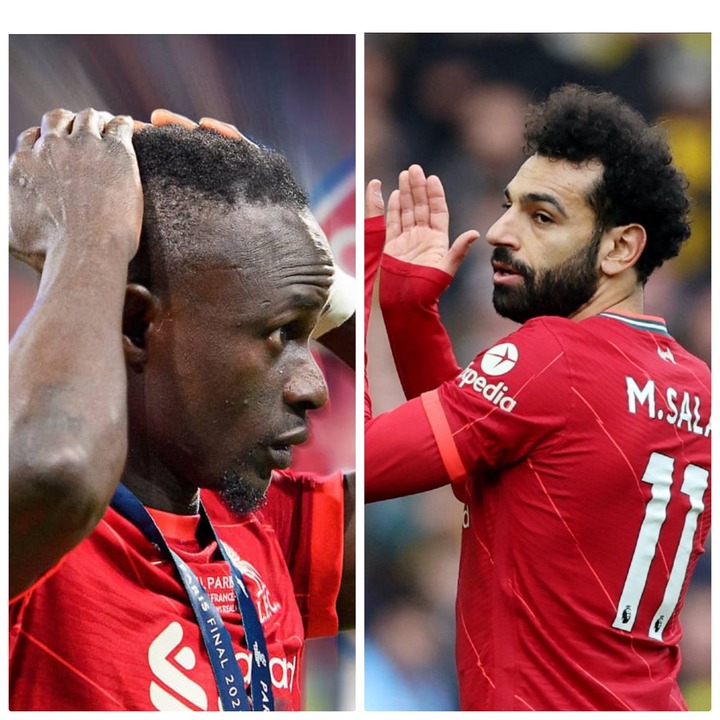 This decision will make him the highest-paid African footballer in 2022. The new contract he signed, for 35.1 million pounds, will end in 2025.

According to projections, the Senegalese striker should make $250,000 each week.

He will now earn more money than his former teammate Mohammed Salah, who earns £220,000 per week.

In 2022, Aubameyang would have earned the most money of any African footballer, but his disagreement with the Arsenal head coach led to his departure. He finally joined Barcelona on a very meager wage, and right now his pay is somewhere around 95,000 euros per week.

The expected weekly salary for Aubameyang's contract with Arsenal, which was set to end in the summer of 2023, was 415,000 euros.

Although the contract was signed in September 2020, he lost out on roughly 32 million euros because of his abrupt exit from the North London club. 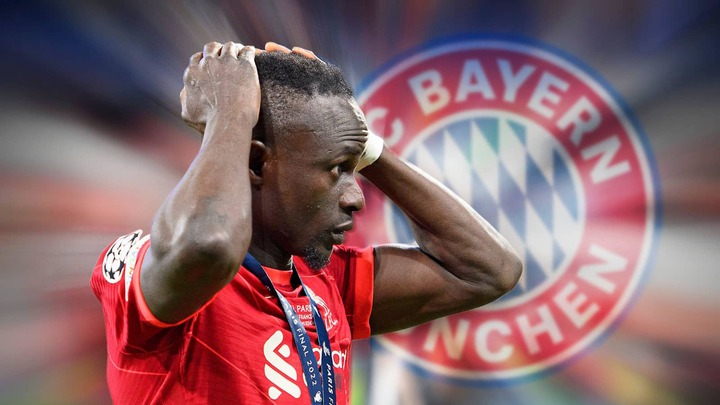 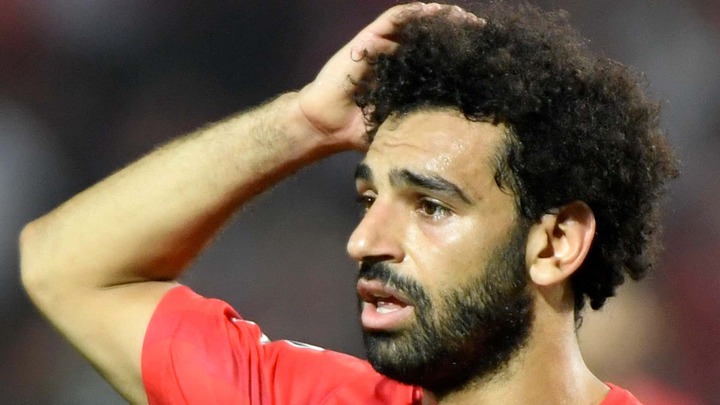 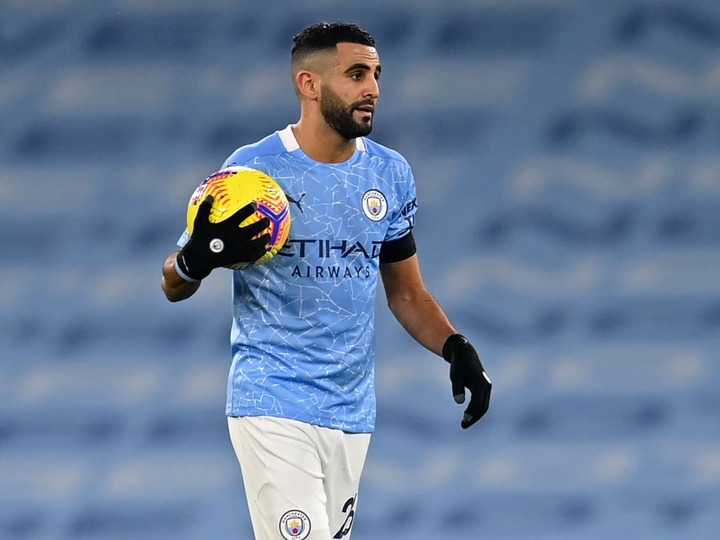 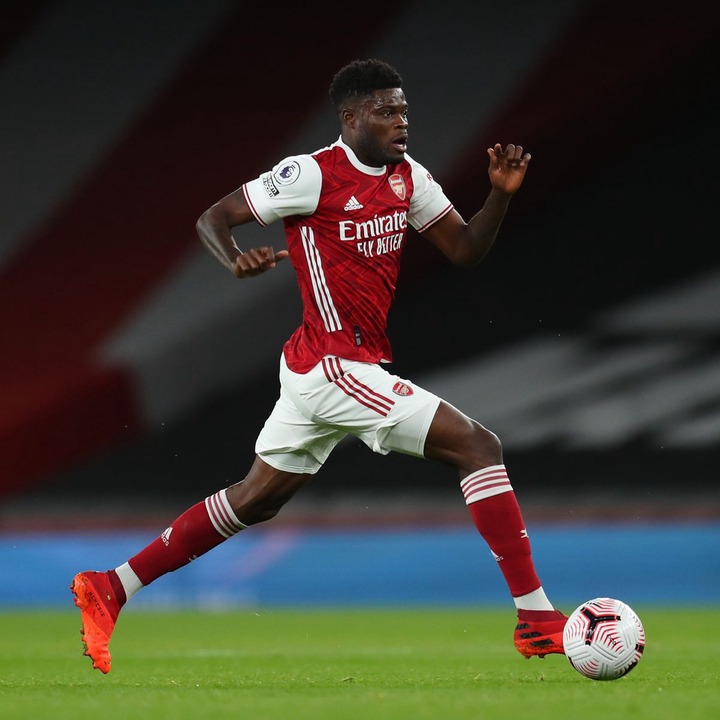 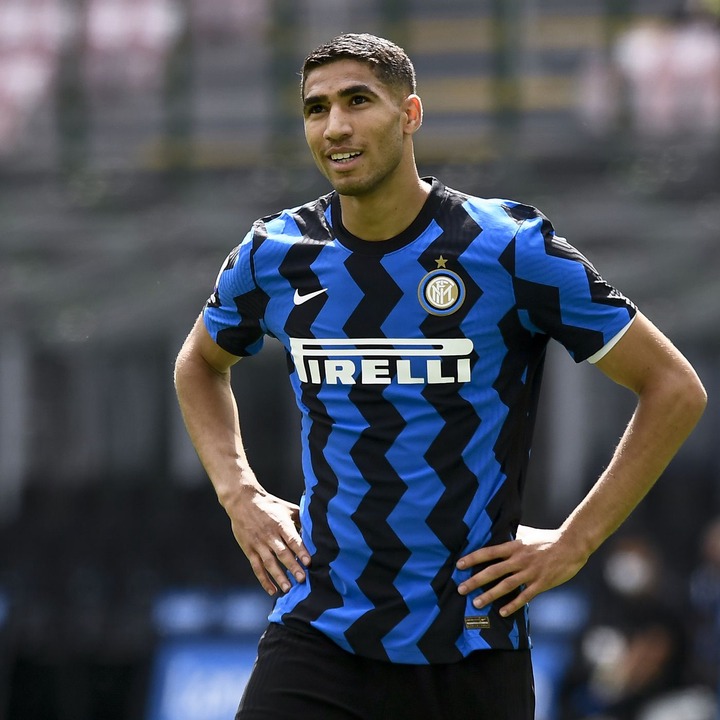 Congratulatory Messages From Big Celebrities Keep On Pouring In For Thando Thabethe. See Why Below

Pitso Mosimane Told Me Not To Sign for Chiefs:Ex-Supersport Star