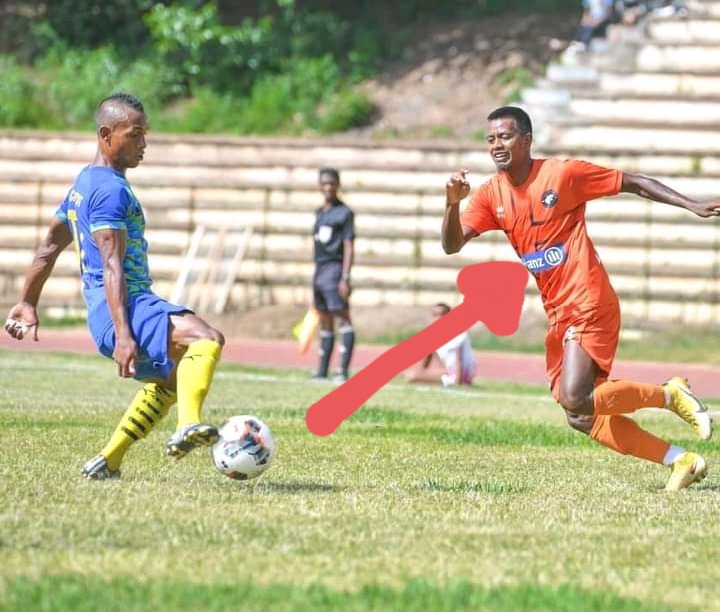 Many people were actually surprised when they heard that the former Kaizer Chiefs Football Club star Dax decided to return to the Madagascar side, Fosa Junior.

When the Madagascar international left Fosa Juniors few years ago, things were not good for both parties, as they stated that they had the professional contract with Andriamirado, while the player had a different opinion about all of that. 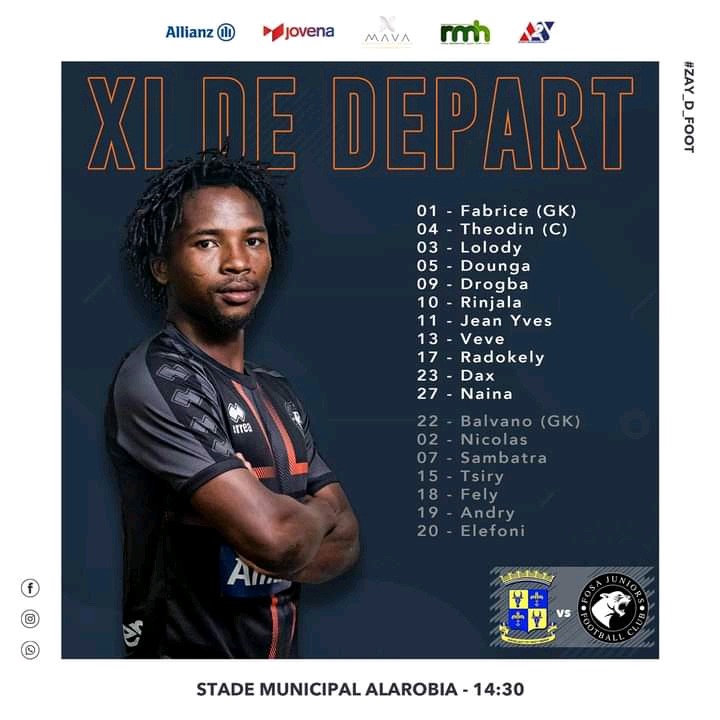 He then joined Amakhosi on a free-agent. Just when Kaizer Chiefs Football Club thought they have got themselves a good season, FIFA decided to ban them for two transfer windows.

They were actually banned for signing Dax without approaching his club, which was Fosa Juniors Football Club back then.

He is now at Fosa Juniors after an unsuccessful spell in South Africa. That is where he is hoping to gain his form back.

The midfielder was named in the starting lineup over the weekend by the club.

They were able to win by four goals against Uscafoot.

These Designs Failed So Hard They Need To Take A Supplentary Exam.

ANC members crying for help for the payment of their salary

Revealed: How to view deleted messages on whatsapp without whatsappGB

Life Was Too Hard For A Matric Student Who Made It To The Top, See Full Story.

" I Nearly Lost My Life" - Tito Mboweni Fumes After This Happened.