After a disappointing debut campaign at Stamford Bridge, Chelsea is currently in the market for a new striker to take Romelu Lukaku's place. Lukaku has already returned to Inter Milan on loan after the loan move from Chelsea was finalized. They have also been connected with other prominent strikers in recent weeks, notably Gabriel Jesus of Manchester City and Robert Lewandowski of Bayern Munich, who are both expected to leave their respective clubs this summer. 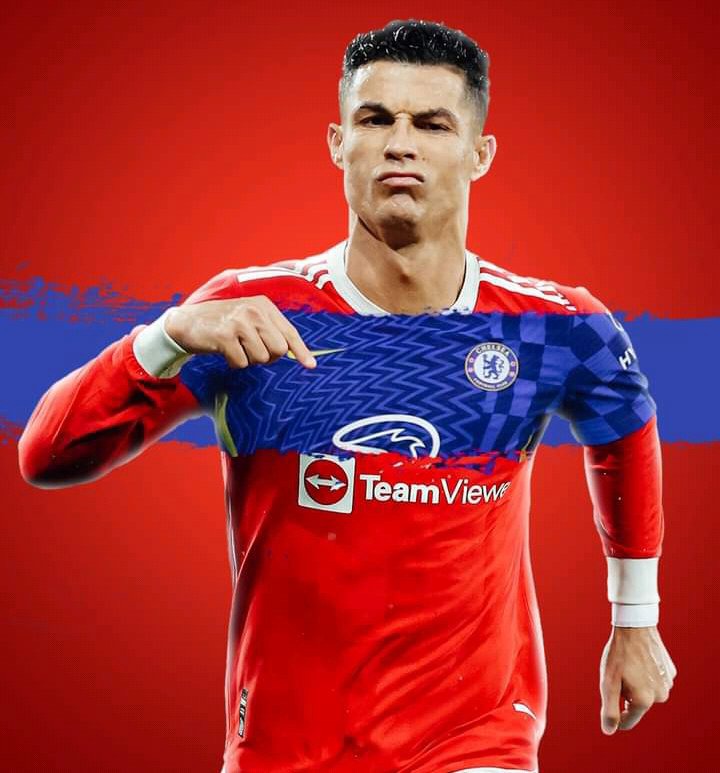 The new owner of Chelsea, Todd Boehly, reportedly met with Ronaldo's agent, Jorge Mendes, last week to discuss a number of topics, one of which was the prospect of the Portuguese superstar moving to Chelsea from Manchester United in the upcoming summer transfer window. According to the report, the meeting took place last week.

The American entrepreneur plans to spend this summer trying to improve the Chelsea team so that he may start his new era at the club in grand fashion from the beginning of the upcoming season. And if Cristiano Ronaldo does end up signing with Chelsea FC this summer, we want to analyze the ways in which his presence would benefit the team both on and off the field.

What Ronaldo would bring to the table for Chelsea on the football field. 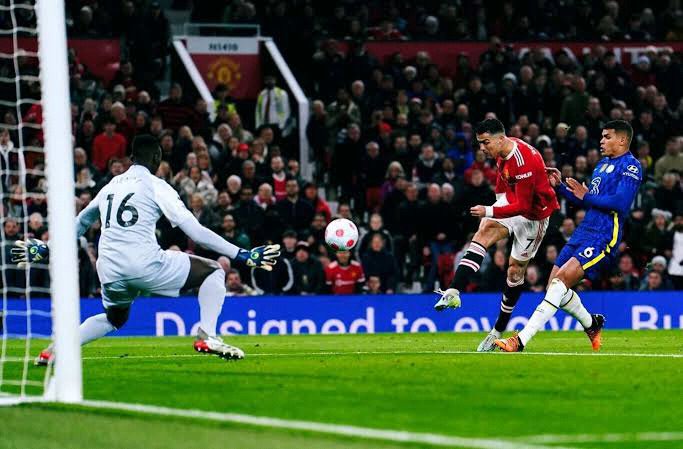 Stronger and more clinical attack: Ronaldo is one of the best strikers of all time, and even at 37 years of age, the former Real Madrid man managed to score 24 goals in 38 games in all competitions, including 18 in the Premier League, this came despite how poorly the Manchester United United team played last season, and given Chelsea have been creating so many goalscoring chances without scoring from many of them due to a lack of good finishing techniques from their strikers, Ronaldo is one of the best strikers Chelsea

The things that he would bring off the field. 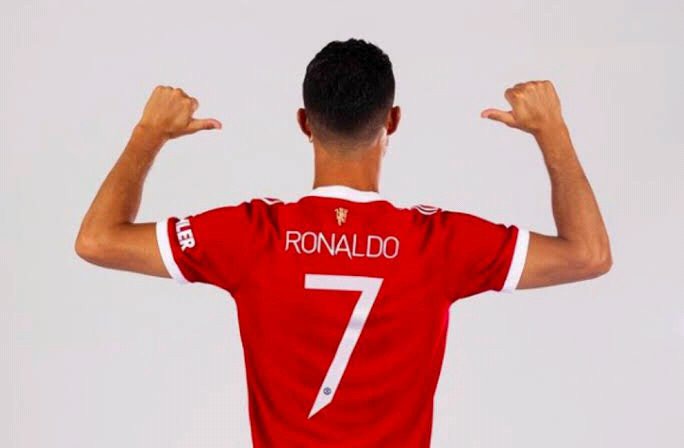 Teams have benefited greatly from signing Ronaldo in the past, including Juventus, who reportedly made over $60 million in 24 hours from Ronaldo's shirt sales following his move to the Italian club in 2018. Ronaldo is undoubtedly the most marketable football player on the planet, and teams have benefited a lot after signing him in the past. According to reports, Manchester United made more than £30 million in the first 12 hours after declaring the great player as their new number 7, and they made £187 million in just over a week after making the announcement. Therefore, if he were to join Chelsea, it would result in an increase in the club's overall earnings.

However, Manchester United have apparently done their best effort to keep Ronaldo at the club for the upcoming season, and it remains to be seen whether Todd Boehly will be able to sign him during this summer's transfer window.