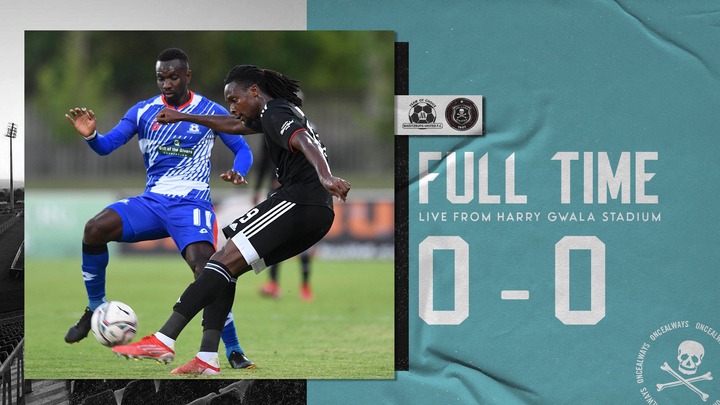 The Buccaneers were hoping to obtain the 3 points against Maritzburg United.

After a 0-0 stalemate against Maritzburg United at the Harry Gwala Stadium, Orlando Pirates were left frustrated as they squandered two points.

It's critical for a team in the title race to go to a team like Maritzburg, which is frequently facing relegation, and return with three points.

Even more so when the visitors are reduced to 10 men for the last 30 minutes due to a red card. Bucs would have to find a method to win these types of games if they were serious contenders. Currently, they do not appear to have the ability to do so, and they are in need of a talisman or two who can make a difference on such nights.

Linda Mntambo was a notable performer for the Buccaneers, and she had some great moments. For Pirates, he has lacked consistency, as have players like Fortune Makaringe, Deon Hotto, Gabadinho Mhango, Bongani Sam, and Terrence Dzvukamanja, who have struggled to consistently deliver top-notch performances.

Dzvukamanja should have scored, but he wasted a clear attempt in front of the goal. Makaringe also squandered opportunities, while Tshegofatso Mabasa was mostly useless - the Sea Robbers' lack of a consistent target-man is becoming increasingly obvious.

It's clear that the Soweto side lacks a match-winner after four draws in seven league games. 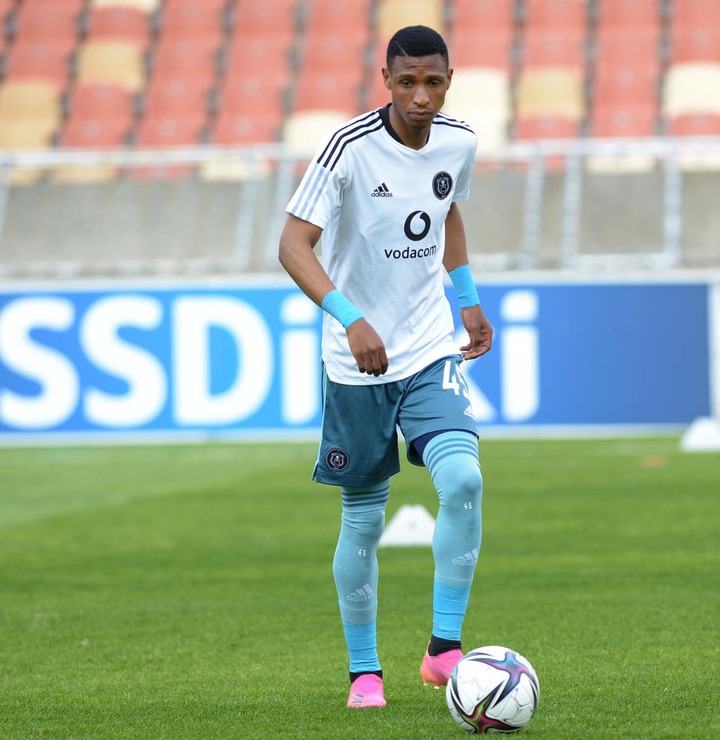 Vincent Pule has lately joined long-time absentees Thembinkosi Lorch and Zakhele Lepasa on the bench. These are the types of players the Buccaneers lacked against the Pirates: creative, flair players whose dynamism can turn a game on its head at any moment.

With the Sea Robbers now competing in the Caf Confederation Cup on a continental level, their squad depth will be put to the test even more.

The more the team chops and changes, and more periphery players and teenagers are given playing time out of necessity rather than choice, the more likely league performance will suffer.

Sundowns have had their own injury problems, and this is a team that travels all across Africa in the Champions League every season, usually making it to the knockout stages.

However, the Brazilians are often able to overcome such setbacks because to their healthy group. Gaston Sirino, who hasn't played much this season, stepped up when they needed a goal in a tight game against Golden Arrows on Wednesday.

The Buccaneers' best chance for a trophy, based on current trends, may be in the cup, either in Africa or domestically; it could be a long time before they're ready to catch Sundowns.