WWE Superstars Paid Tribute To The Undertaker & Dressed Up Like Him.

By Kaybee_KC (self media writer) | 1 year ago 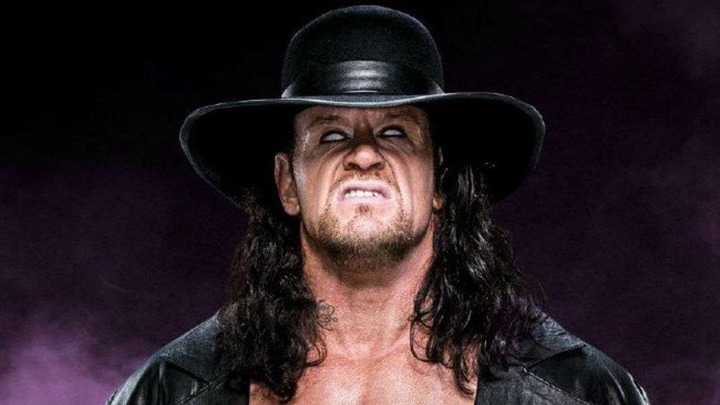 He is currently signed to WWE. Widely regarded as one of the greatest professional wrestlers of all time. The likes of Stone Cold, Bret Had and so forth come second to the Undertaker he is the best performer Ever.

He is a 7 time world, he held the WWE Championship 4 times and The World Heavyweight 3 times in his time at WWE. He also holds the Greatest Streak in Wrestle Mania History.

The Undertaker will celebrates 30 years in the ring at Survivor Series this month and to mark the grand occasion, the company will be celebrating his three-decade-long career at the upcoming pay-per-view event.

Several WWE superstars thought it would be Better to celebrate The Undertaker's 30 years career at the WWE in style. They dressed up like him a d had a photo Shoot and they brought it. The Superstars that participated in celebrating The Undertaker were Jeff Hardy, Shinsuke Nakamura & AJ Styles to name a few.

Here are shoots of that Photoshoot and let's me know in the comment section who imitated the dead man better. 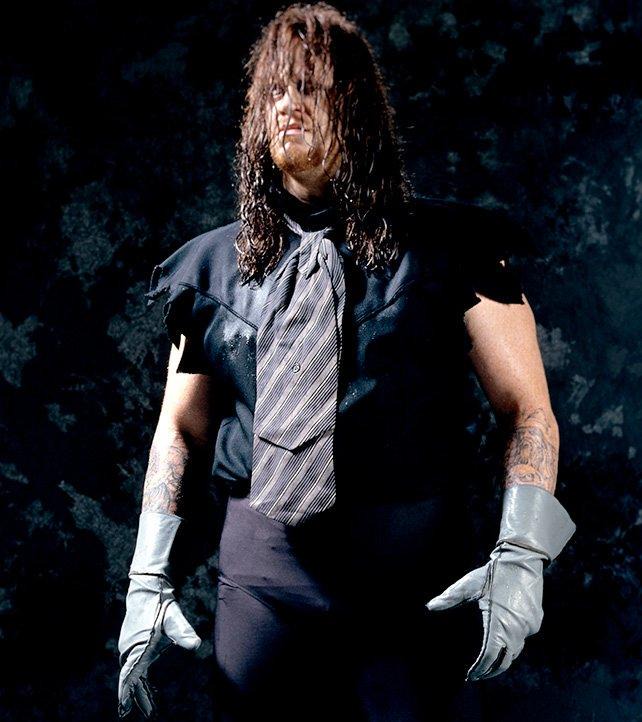 They both went old school Undertake for this one. 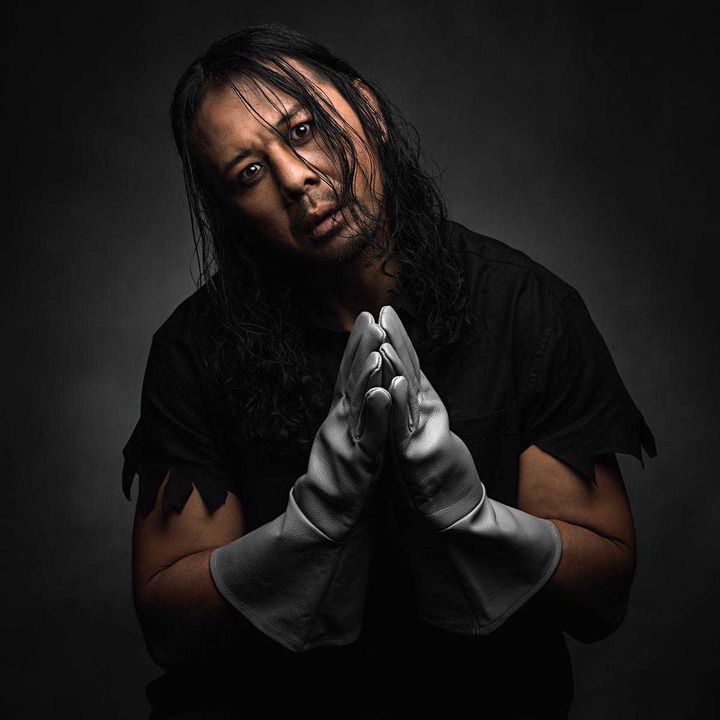 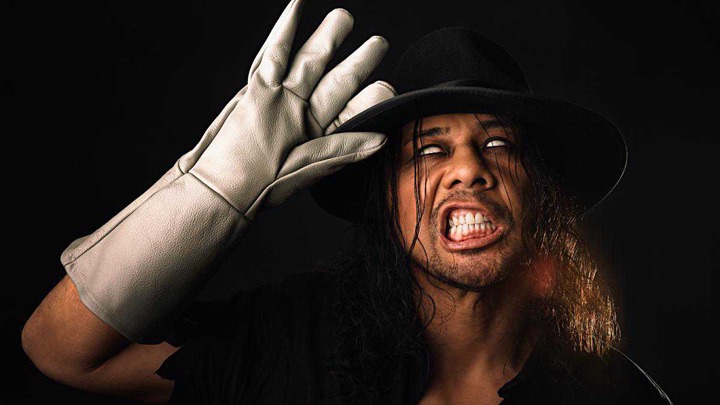 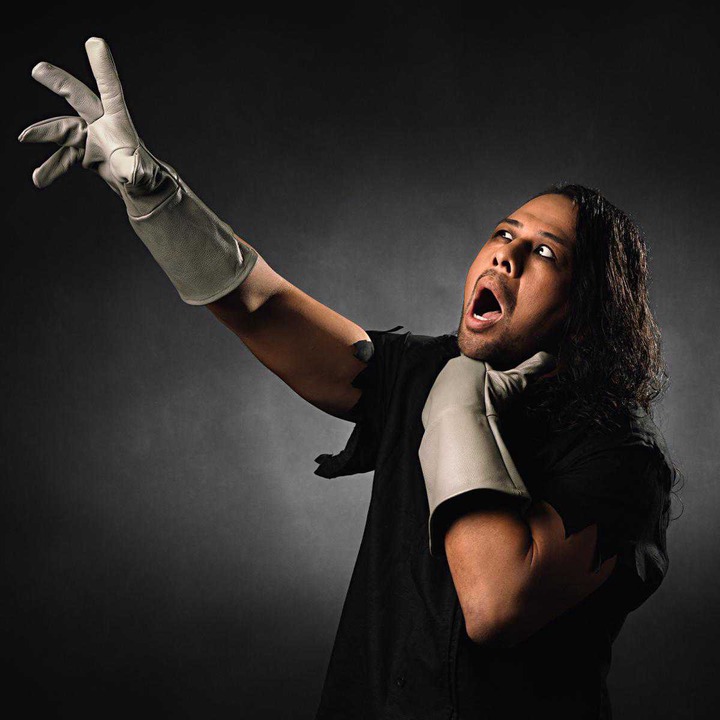 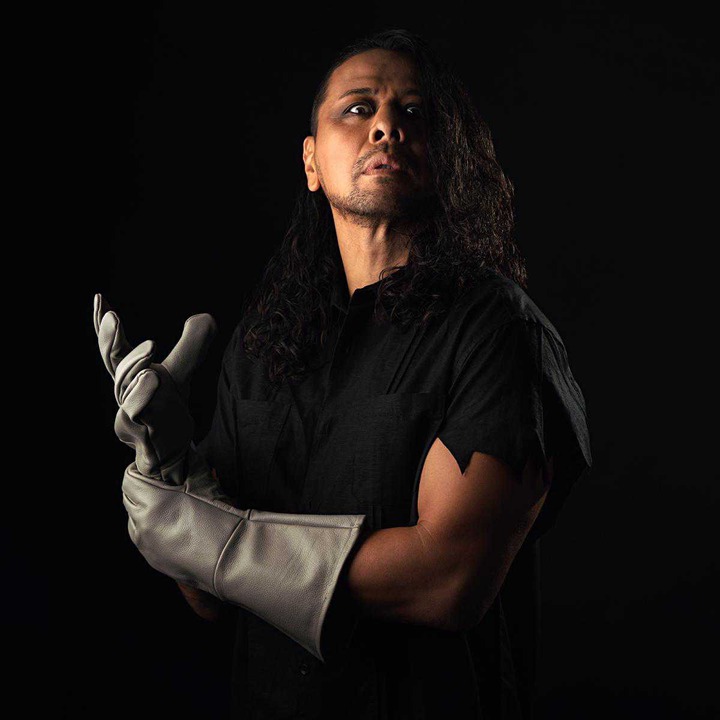 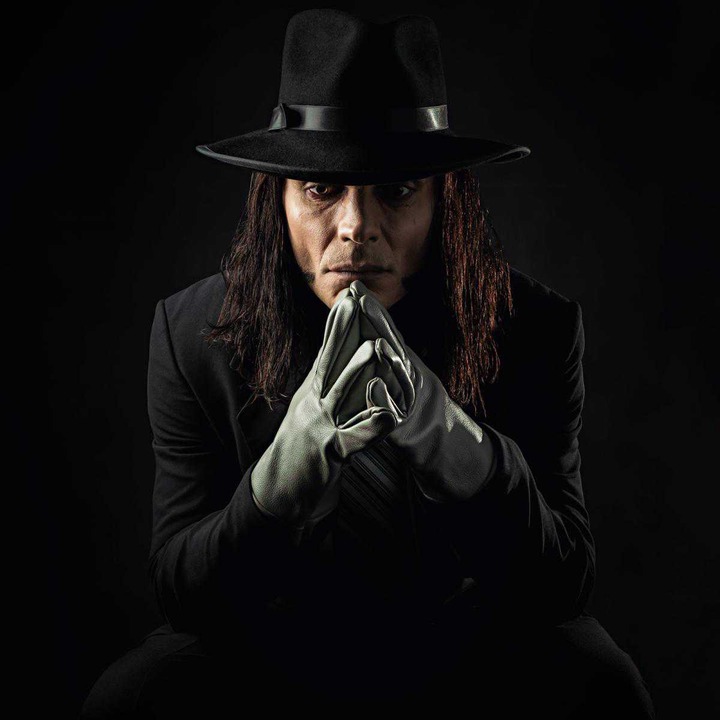 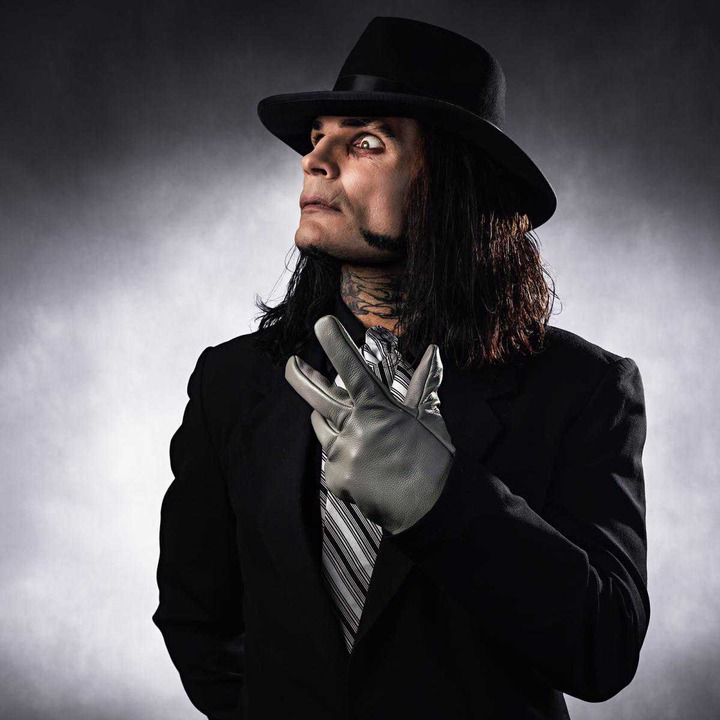 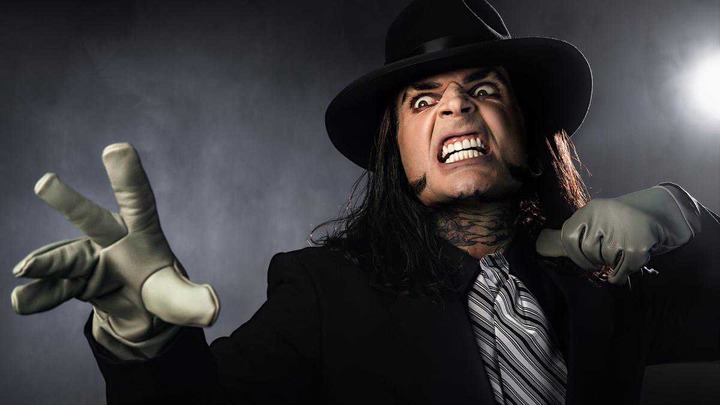 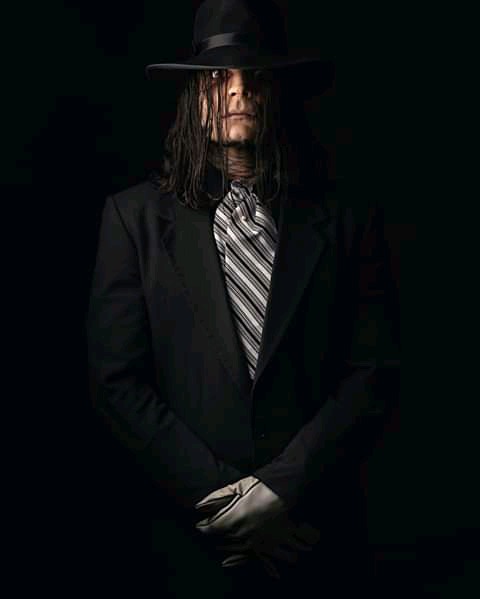 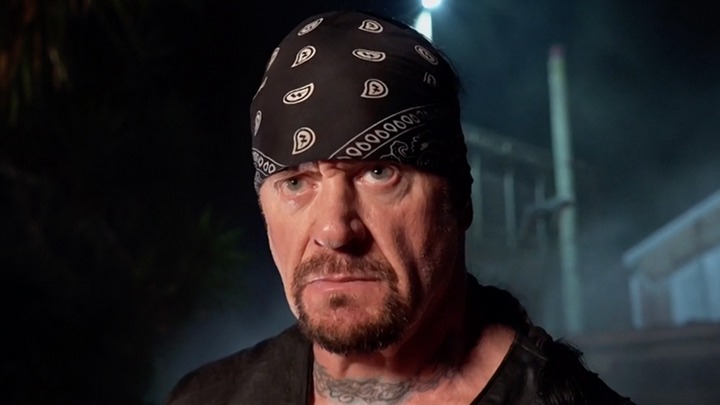 AJ went way back since he was the last to compete with American Badass at Wrestle Mania. 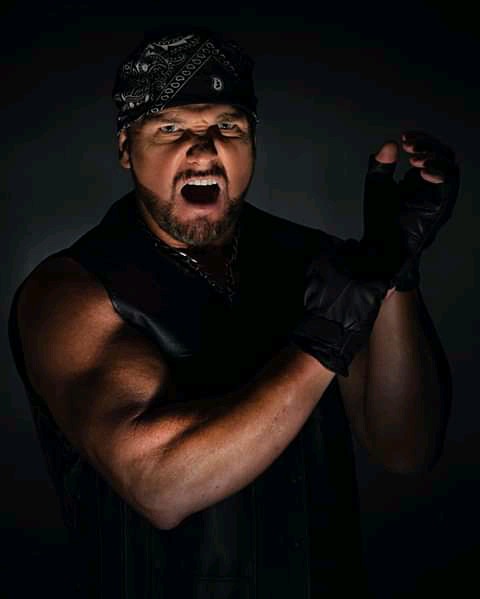 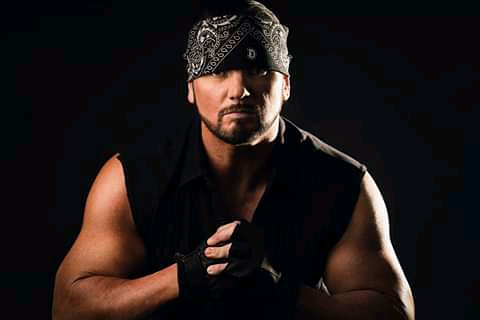 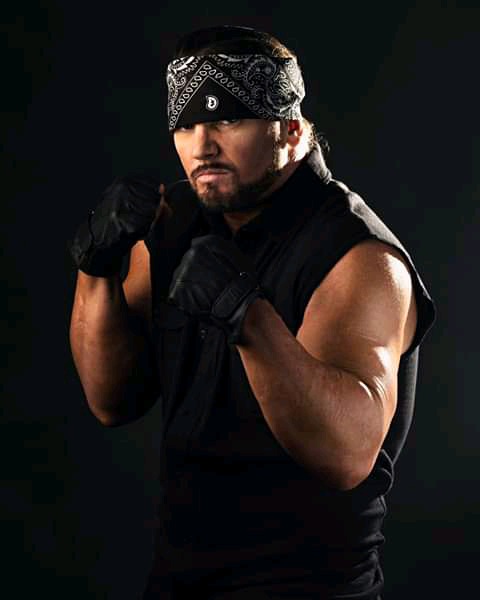 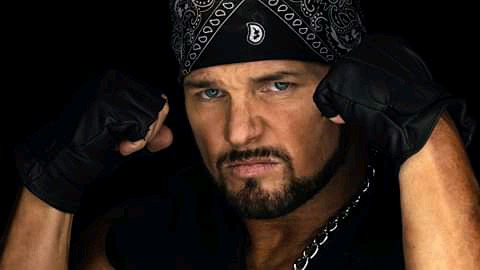 The Diva's didn't Want to get left behind. They brought their game too. 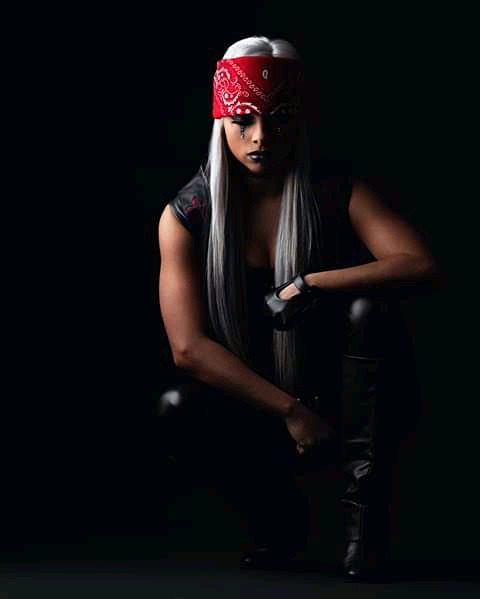 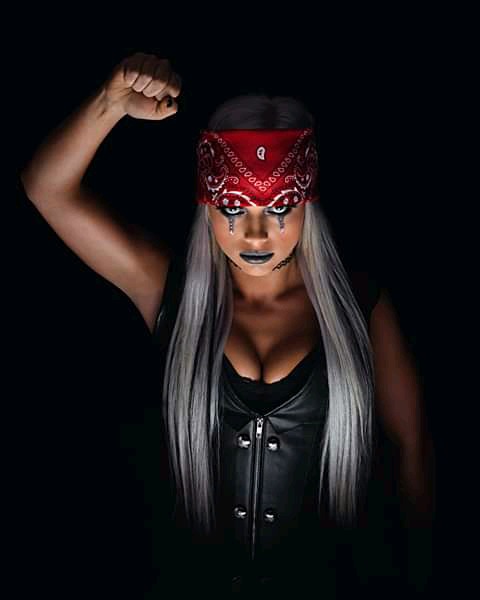 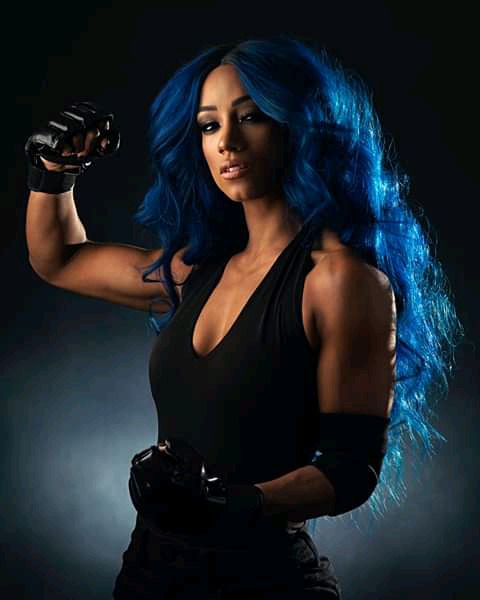 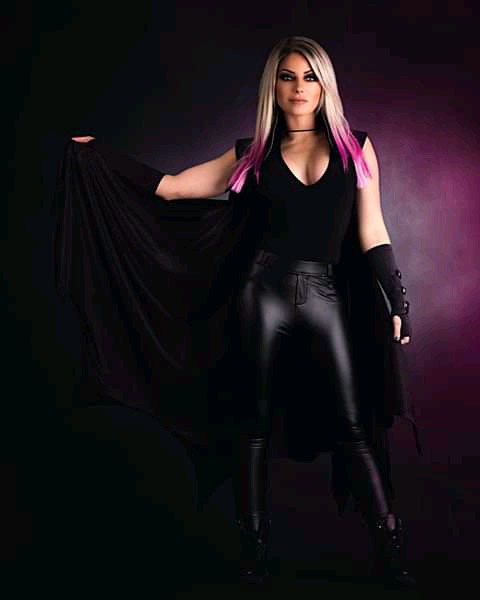 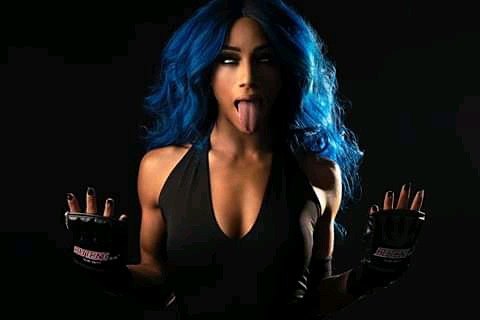