It was definitely a busy night on Saturday as there was a final in Europe, EUFA champion league final in France and the Nedbank cup final in Southt Africa. We were kept entertained in front of our TV. However those who can afford the best entertainment. They saw an opportunity to get entertained and network for business opportunity at the same time. 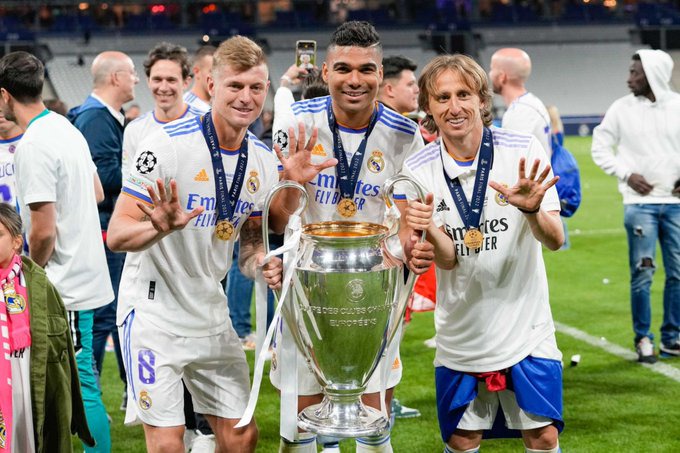 It is not an easy trip to leave South Africa to dine and wine in VIP with the the legends of the game, in UEFA champions league cup final between Liverpool and Real Madrid. A wealthy South african man who was seen previously having lunch with Cyril Ramaphosa. 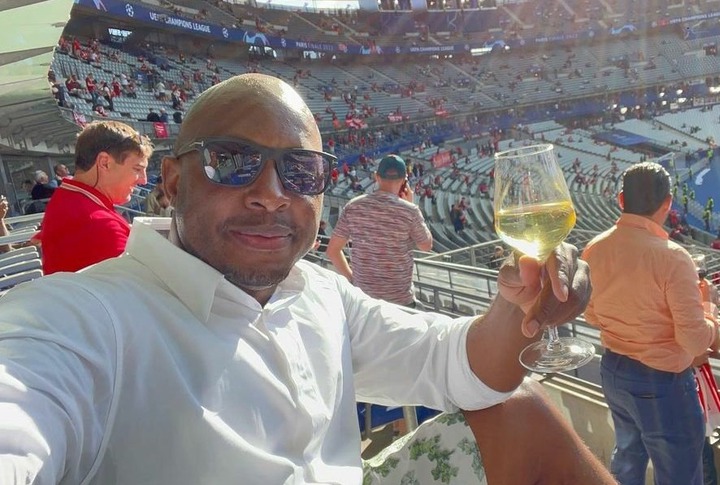 He was seen having a good time in France.

A lot was happening both on and off the pitch.

Marageni was seen hanging around in the VIP section next to the likes of Brazilian star Ronaldinho. Who used to play for Barcelona during his time.

Not so long ago Marangeni revealed what looks like his net worth wich was a huge amount. It was not a surprise that he managed to get a ticket to the VIP section at stade de france.

According to Entertainment and celebrity blogger Musa Kgaula, Marageni spend around R200 000 for the experience in the VIP section.

Marageni is a business man who own Iceberg trading.

He is also associated with filing station business. 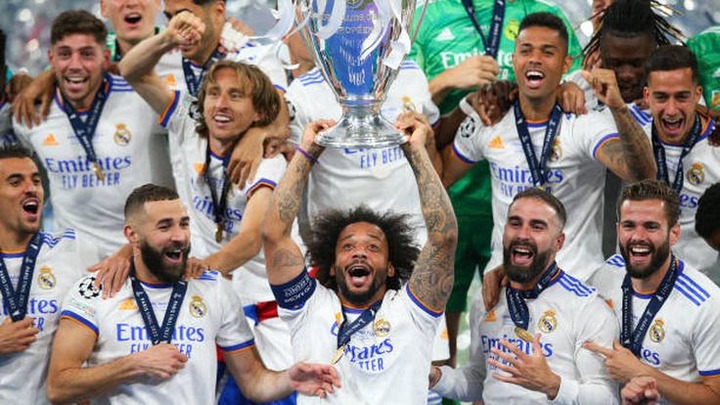 There was also something wich raised many eyebrows off the pitch. Fans were seen jumping the fence it seems some were late to get to the game.

There was a delay before the start of the game. The security had tough time controlling the fans at the entrance.