Opinion: Chiefs get advantage ahead of another Soweto derby after this leak? 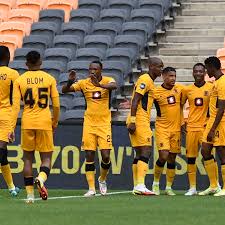 Kaizer Chiefs may not be on equal footing with their next opponent in the DStv Premiership in the Soweto derby on Sunday and could have the upper hand over Swallows following off the field issues surrounding their neighbours.

Chiefs could not extend their winning run to three matches after they were held to a 1-1 draw by AmaZulu in midweek and could have lost by an even bigger scoreline, as coach Stuart Baxter conceded after the match.

"If I was Benni, I would be going mental that they didn't put us to the sword by three or four goals because I thought we were that bad," Baxter said after the match, in part. 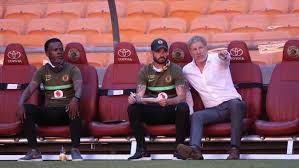 Needing an immediate response against Swallows, Baxter could not have wished for a better opponent, as their neighbours' troubles are getting out of hand, as chairman David Mogashoa acknowledged that there could be a planned strike outside the Stadium against Chiefs on Sunday.

However, Mogashoa was irate that the supporters are taking their grievances too far and even threatened to sell the club.

“I will sell this club! I have asked the fans several times to be patient with the team because we are going through a bad spell,” Mogashoa told Soccer Laduma. 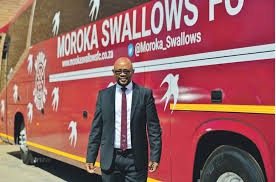 “But now I have learnt that some of them are planning to protest outside the Dobsonville Stadium when we play Chiefs on Sunday. We can’t have that – they can’t decide to take matters into their own hands in this fashion. If this is what they want, then maybe I should sell the club and they can take over," he added.

No doubt the fact that there is potential strike over the performances of Swallows, the players may not be in the right frame of mind, as it would have been ordinarily the case.

Moreover, the Birds are lying second-from-bottom with the same number of points as basement side Marumo Gallants and pressure to win against Chiefs could be too much for the players. 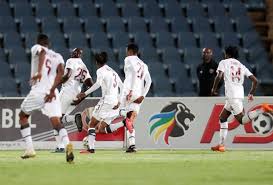 Swallows enjoyed some good run against Amakhosi, as they were undefeated against them last season, edging them 1-0 in the first round before the holding them to a 1-1 draw in the second round.

However, the Birds were flying high last season, with Chiefs the more struggling side under former coach Gavin Hunt and the tables have turned. 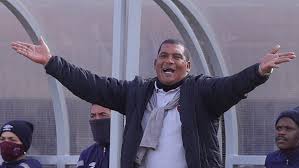 Brandon Truter could also not ask for a more tougher match to end a ten-match winless run, as Chiefs after such a disappointing draw with AmaZulu will come back guns blazing, knowing also that psychologically, they have the advantage.