Diski_News provides you with updates on the DStv Premiership starting who have displayed outstanding performance since domestic football returned to action. 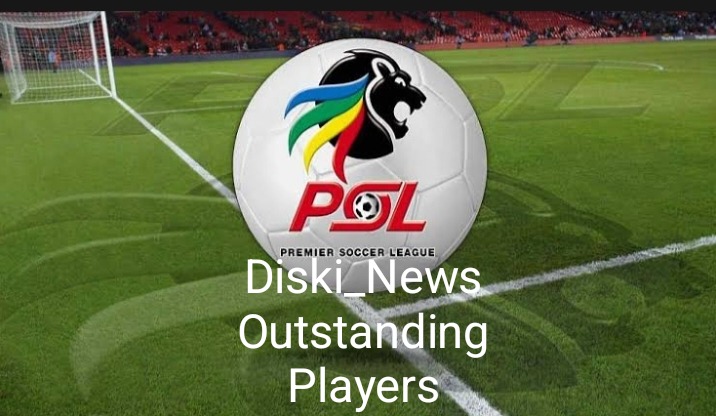 Mamelodi Sundowns are dominating domestic football as they won the DStv Premiership for the fourteenth time last season and an unprecedented 5th league title in a row.

Most teams have played only 3 games since the league reopened. However, teams such as Cape Town City, Orlando Pirates, Royal AM and Maritzburg United have played 4 league games. AmaZulu and Swallows will face each in their fourth league encounter at the Dobsonville stadium tonight at 7:30 pm.

We have seen exciting football from our local teams and as a result Diski_News provides you with players who have been outstanding since the DStv Premiership came back to action. 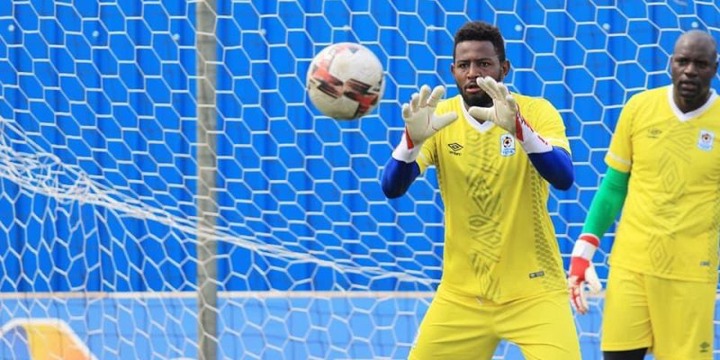 The shot-stopper has kept clean sheets in all 3 league games. 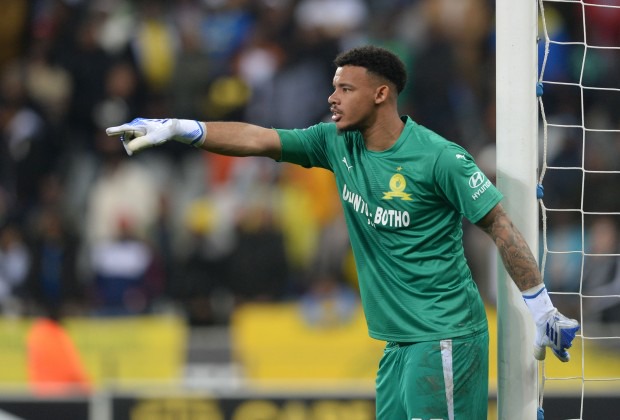 The former Supersport United shot-stopper and captain has proved to be the right man for coach Rhulani Mokwena and company. He has played in all 3 league games, where he kept 2 clean sheets, 1 goal conceded and 1 penalty saved. Williams saved Khama Billiat's penalty in their 4-0 over Kaizer Chiefs. He conceded the goal in their 1-0 home loss against TS Galaxy. He recorded the 2 clean sheets against Kaizer Chiefs and Cape Town City. 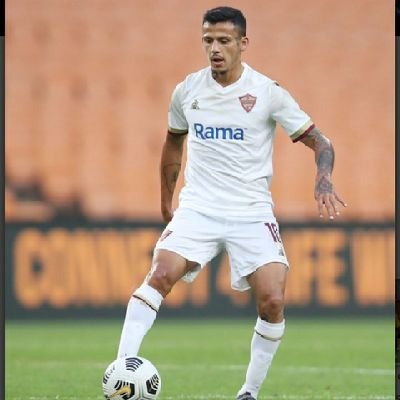 With 3 games played, the star midfielder has 2 assists and 1 goal. He scored comeback goal against Orlando Pirates to help his club secure a point in a match that ended in a 1 -1 tie. 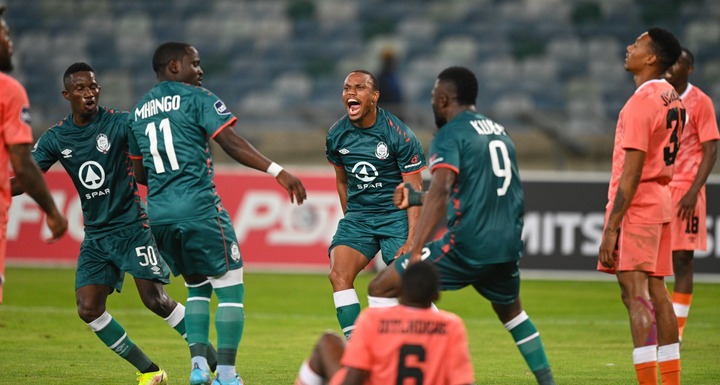 The former Orlando Pirates pirates star has proved to be a great signing for Brandon Truter's signing as he has scored 2 goals in 3 league matches. The forward will be looking to increase he tally as his side will be playing at the Dobsonville stadium against the Birds. 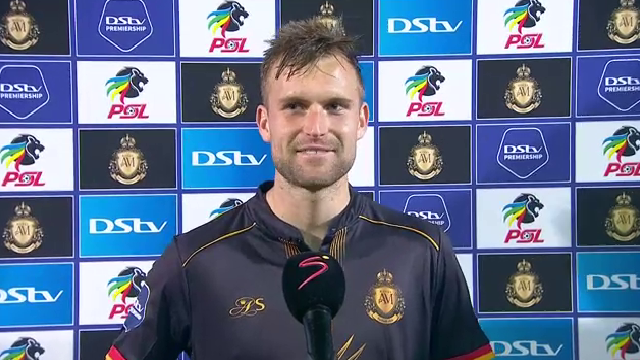 He is the current leading goal-scorer with 3 goals to his name. 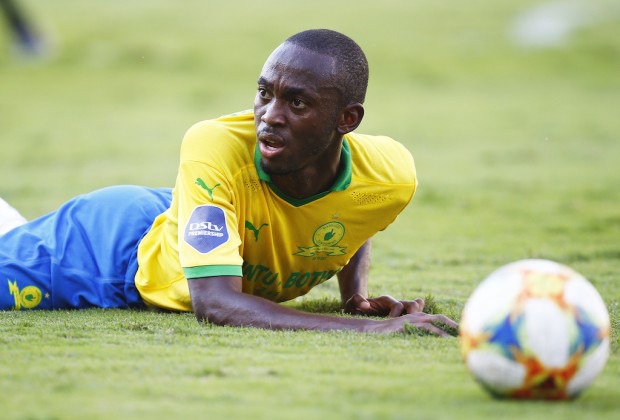 The Namibian forward has scored brace against Kaizer Chiefs, making it two goals in 3 games. 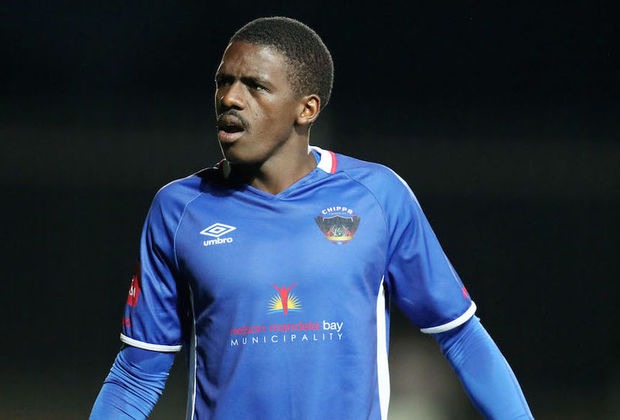 He has 1 goal and 1 assist in 3 league matches 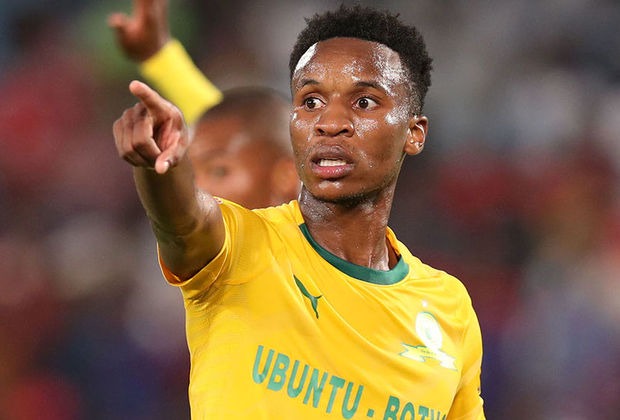 He has 1 goal and 1 assist In 3 league games 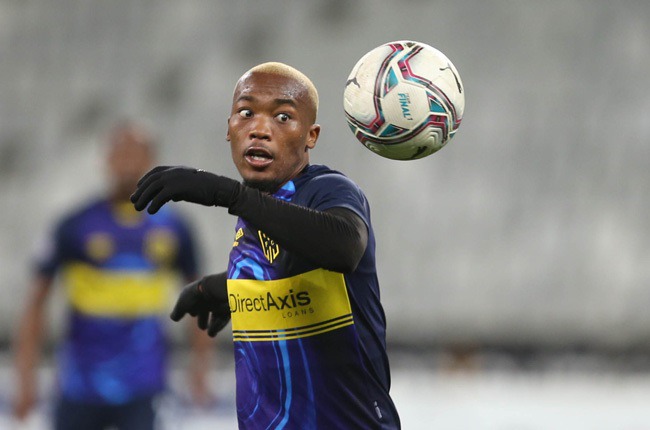 He has two goals in 4 games.

Extract of the PSL Top scorers 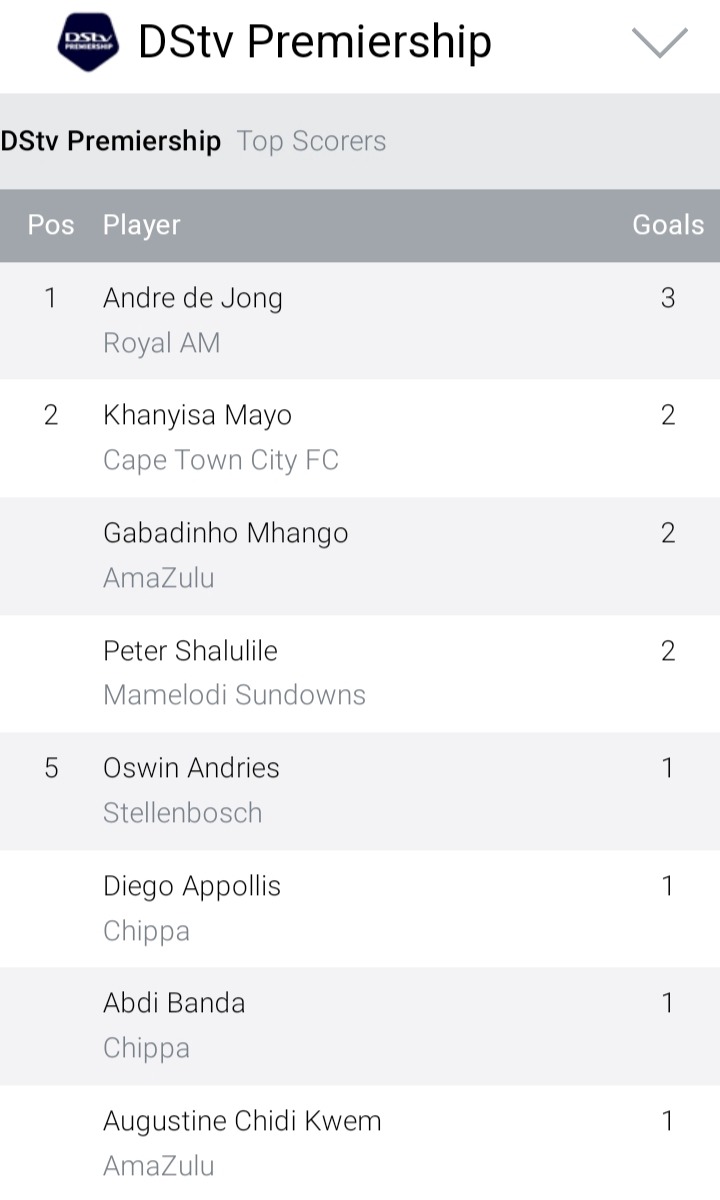 Let's use the comment section. Share names of the players who stand out for you as far as the DStv Prem. Soccer League is concerned.

R350 recipients told to contact SASSA - if they receive this SMS

Meet the former MTN accountant who allegedly stole R53 million. She has appeared in court