The Dube Birds will play their first game of the new season against the Pirates at Orlando Stadium on Saturday, August 6th.

For this season's campaign, the team is hoping for a strong start following their playoff survival last year.

A good start for the Pirates is also in order after finishing in sixth place in the league last year.

The Buccaneers intend to put their new additions to the test in order to determine their true value. 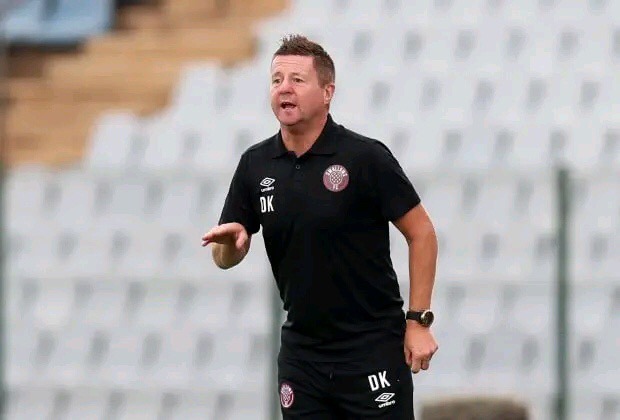 It's likely that the club's fans will want to see newly-arrived player Bienvenu Eva Nga, who came over from Chippa United.

During the preseason, the Buccaneers' Cameroonian has been sensational, and he's hoping to carry that into the regular season.

In an interview with Kickoff Magazine, Kerr claims that he was close to signing the Pirates' newest acquisition.

"When Wits was sold, Eva Nga was a player I hoped to sign with my new team. A no-brainer, in my opinion "Then, he added. 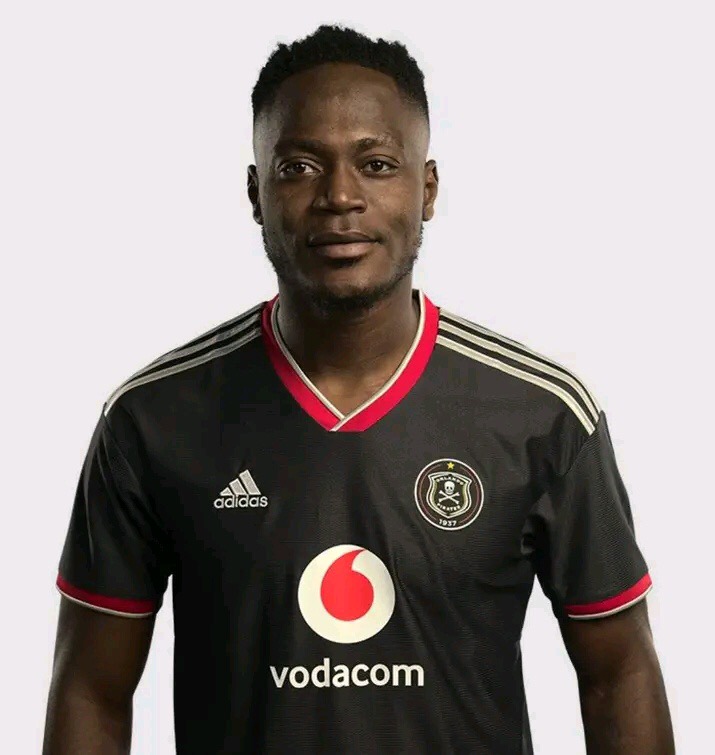 Also, the former coach of Baroka and the Black Leopards believes that the player hasn't fulfilled his full potential.

In spite of this, Kerr still has high hopes for the player.

It was made clear by Kerr that his team isn't overly concerned about the player playing against Pirates on Saturday; instead, he said, "We're just worried about ourselves." 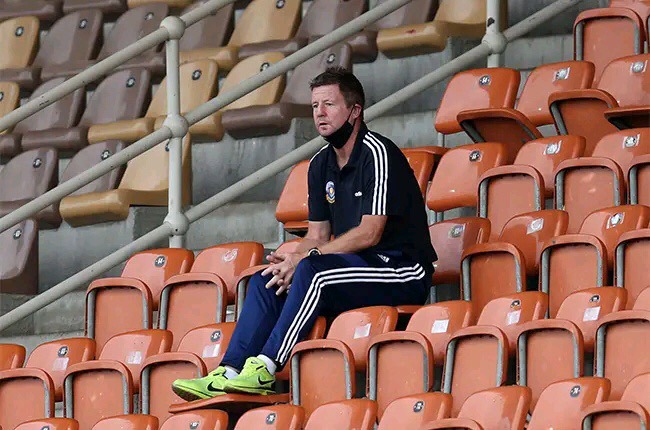 Eeva Nga is an established scorer who was runner-up to Peter Shalulile of Mamelodi Sundowns for the Golden Boot last season.

With his impressive run last season, the player will be hoping to help Pirates challenge for trophies this year.