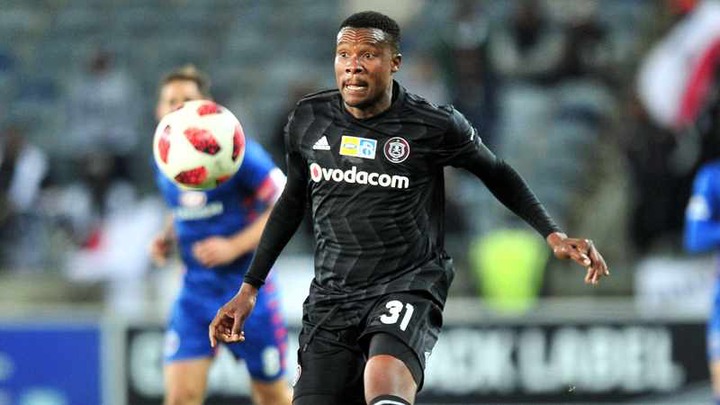 SuperSport United is in for the ride of their lives as they are all set to face off against Tshakhuma Tsha Madzivhandila in the Nedbank Cup quarter-finals.

Tshakhuma Tsha Madzivhandila (TTM) was good enough until this far in the cup competition, but going up against SuperSport United, the top flight club is the favourites to progress to the semi-finals, but in football the end result goes to the club who performed better and scored the goals rather than just being favourites to win.

With TTM being in form in the Nedbank Cup competition to date, it's SuperSport United who has to worry about making it to the next round as their squad is somewhat incomplete in the attack.

SuperSport United has a striker dilemma on their hands with more than a handful of their forwards ruled out for the quarter-finals fixture. And the players who are set to be absent is all key strikers with their topscorer also out of business.

SuperSport United's topscorer of 2020/21 Brodley Grobler is out due to injury with Kudakwashe Mahachi and Giuly Manziba also out for the same reason, which will leave a big void in the club's attack for their upcoming cup fixture.

With the three out due to injury, Sipho Mbule is out on a suspension due to an internal disciplinary process with Iqraam Rayners and Thamsanqa Gabuza also serving suspensions after they were sent off against Golden Arrows. 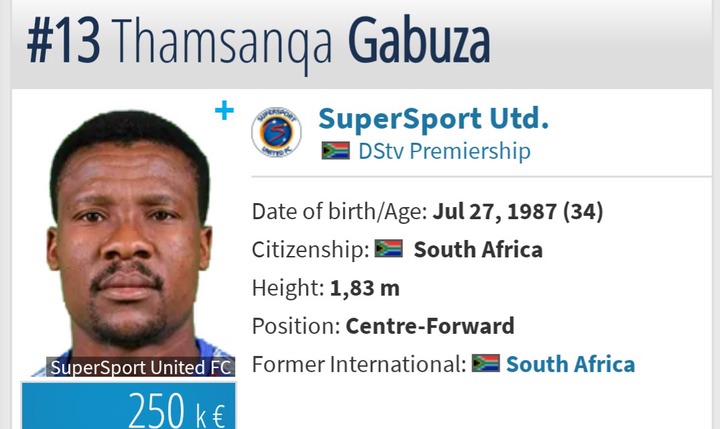 With all of the above-mentioned strikers absent the former Orlando Pirates striker Thamsanqa Gabuza who has a market value of 250 thousand euros (R4-million) according to tranfermarkt will be the club's biggest loss during the cup tie.

Thamsanqa Gabuza is currently the club's topscorer in the PSL with 6 goals behind his name while all the other strikers has scored less goals than the former Pirates striker.

The club's head coach Kaitano Tembo has a plan how to work around the absence of the strikers and make it work. “Now Gabuza is out, which means we have to reshuffle the pack as well and move Gampani Lungu into a more central position and we’ll see how it goes but I think we’ll be able to put out a strong team on the day to give us a strong performance,” Tembo said. 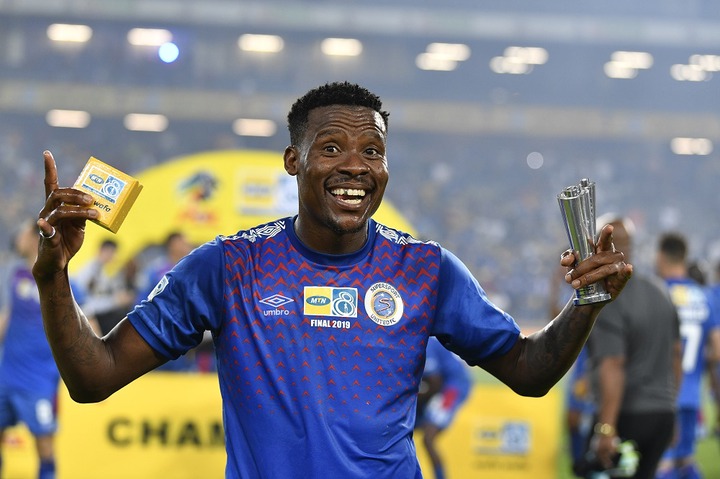