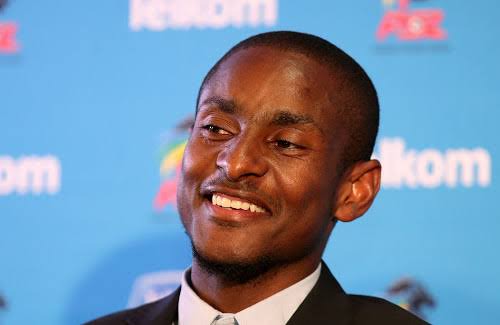 The Chilli boys Chief operating officer Lukhanyo Mzinzi has confirmed that the former Orlando Pirates assistant coach will not continue to be part of their plans when the season resumes.

The young mentor became the first coach in the history of Premier Soccer League to be seconded by his parent club Orlando Pirates to the Chilli boys dugout just few weeks before the national lockdown due to the coronavirus pandemic.

It was thought that Chippa had plans to keep Mokoena for as long as he wants but it came as a shock when the club decided not to extend his contract anymore. Rulani Mokoena is a young talented coach who has a bright future and he can prove his worth to the world when he is given a chance and time. 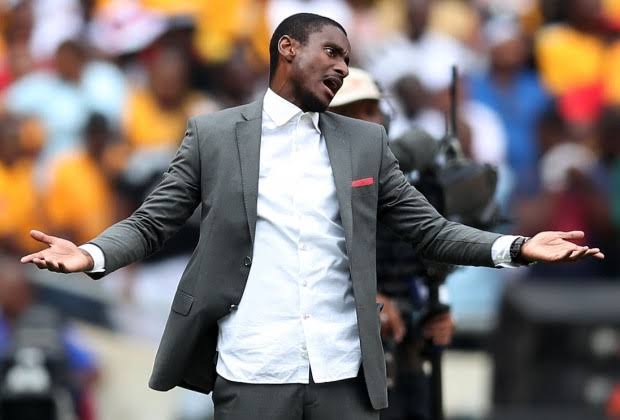 It has been confirmed that the former Orlando Pirates assistant coach Rulani Mokoena parted ways with the Chilli boys.

Mokoena’s agent Steven Kapelushinick, stressed that the arrangement was always to be at the club until the end of the season, which would have been until June 30 under normal circumstances pre-Covid-19.

The Chippa official says the decision to allow Mokoena’s deal to lapse has nothing to do with allegations that the squad broke lockdown regulations by training at Kings Beach.

“It has nothing to do with what has been said. It was a decision based on the fact that the club cannot commit on other things. You have seen what lockdown has done to other companies. A decision will be made next week on who will replace the head coach but we are not planning to bring in anybody else from outside now,” Mzinzi explained.

Rulani’s agent said that Mokoena went to Chippa and gave a 150 percent hard work. He analysed the team and had a very good understanding with Chippa.

“When we signed nobody knew that this would happen. It is not fair on Rulani or Chippa to say he only lasted one game. The contract has expired, so Chippa and Rulani had to make a decision on whether he stays or goes. Rulani decided he wants to go. It is all amicable, nothing to do with money,” Kapelushnick added.

'We Will Die Where Jacob Zuma And Ace Magashule Dies' : ANC Members

A look into Fezile from Isibaya and his lovely wife [pictures]

OPINION: AKA could be a suspect that he was abusive towards his late wife Anele Tembe

What our sisters have to give for in order to get permanent jobs: See conversation